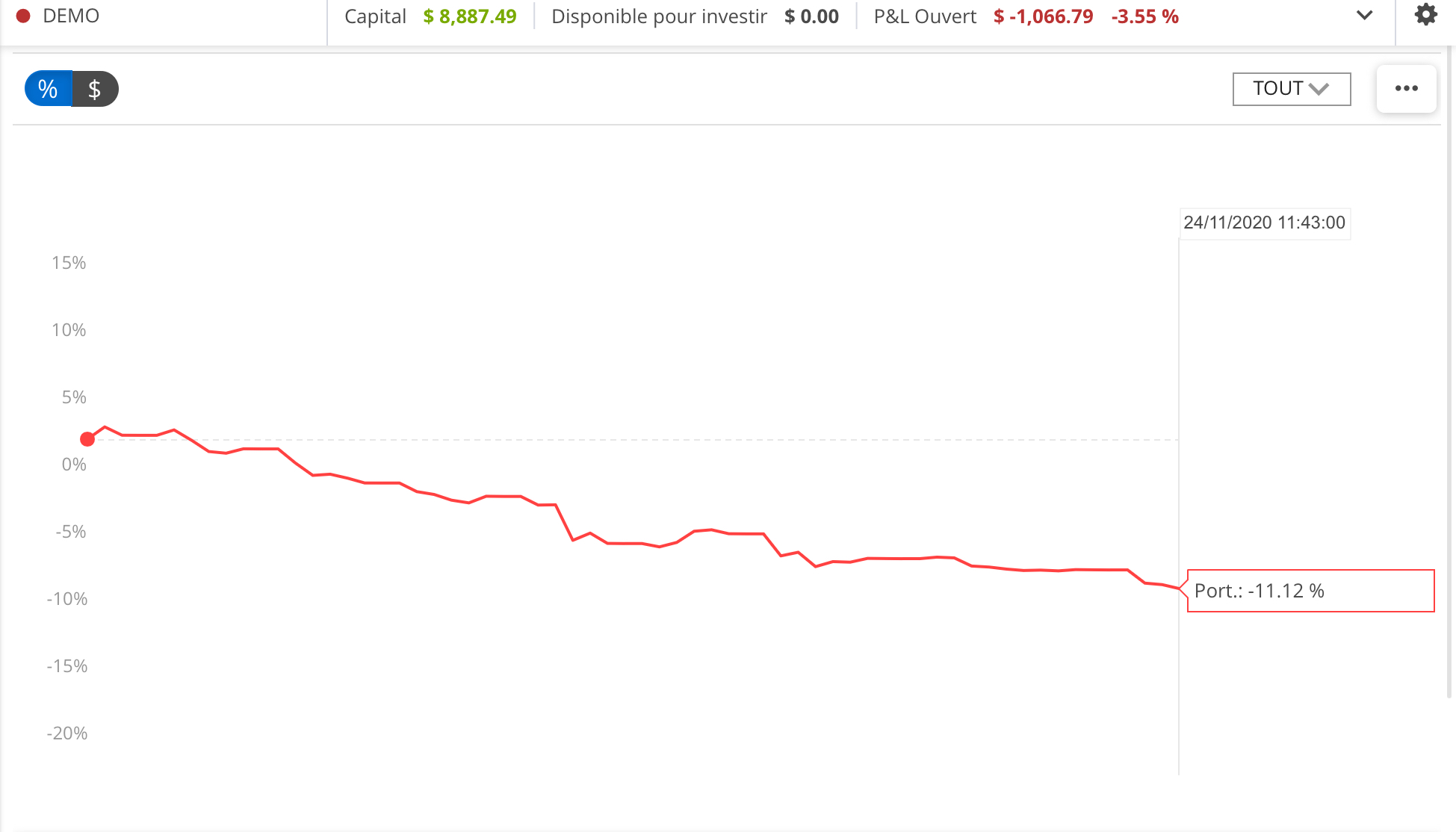 What talent ? Searching for a submarine lost at sea...

Viro Major said:
Also, weeks ago, told you about Celsius. It yields 14-16% with no trading by generating broker earnings, which is a safe business! It’s there in front of us, paying interest every monday, with 0.00 % drawdown. Have you switched ?
Click to expand...

From what I found Celsius is crypto lending and returns up to 9% annualized.
0% DD does not mean no risk, there are other kinds of risk.
V

0 0
No, stablecoins on USD, AUD, GBP, HKD are returning 14% this week and were at 16% recently. It varies since the start of Celsius but has a ceiling locked positive as a guarantee. Because it’s a profitable business that does not speculate but generates revenues by making clients pay

Then you take a hedge position on futures or OANDA (worse) at 1.25% per annum and you achieve an interest bearing account on EUR as the difference

Celsius generates revenues by making traders of the industry (institutional ones with guarantees that are verified) pay to use leverage. It’s equivalent to the duty of a stock brokerage with an underlying that was not aimed to be shorted or margined in the first place, except that usually, it’s your broker which keeps the benefits, while Celsius redistributes 80% of them by short-circuiting the traditional scheme. It is finance uberified towards the users instead of the banks.

It’s too late to have serious risk. Celsius now is worth $900 million, soon a billion market cap! 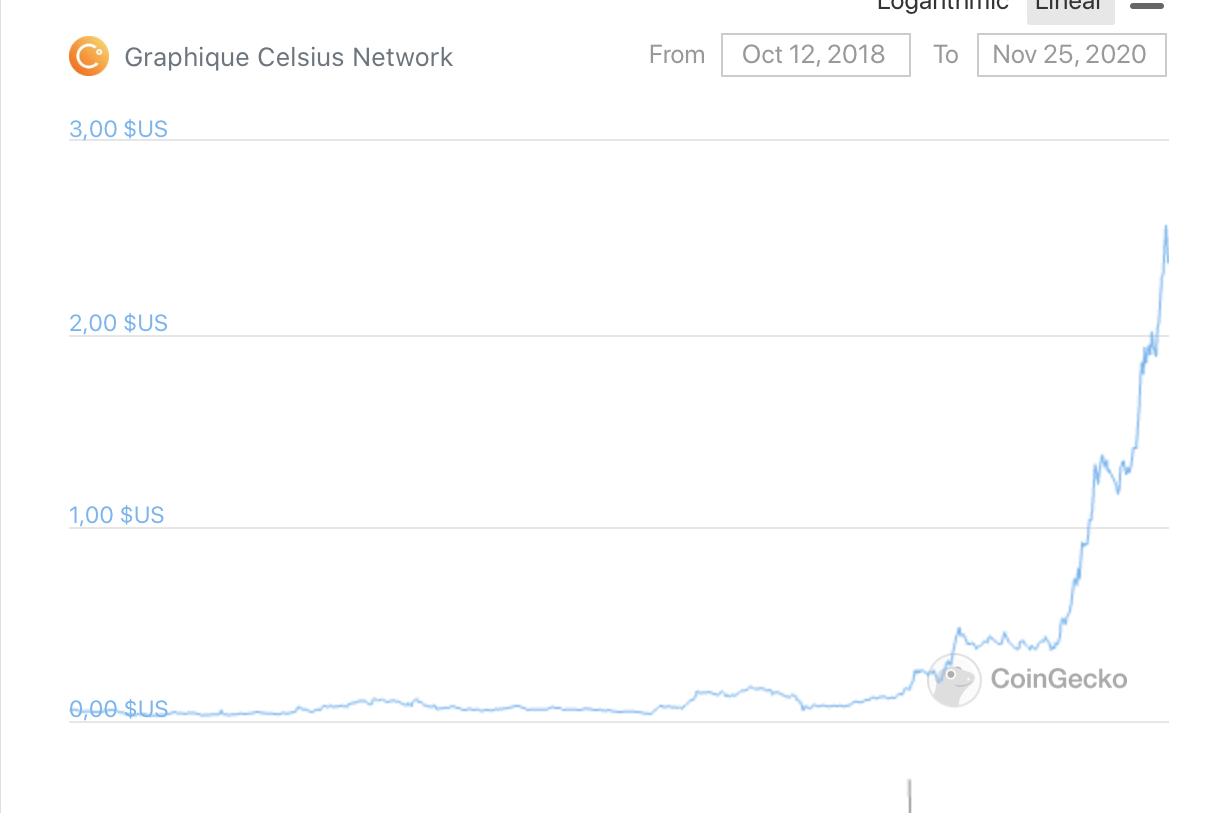 and maintain an insurance fund to cover any losses of margin calls (they don’t propose themselves any leverage, only fully collaterised loans under-leveraged by 2 to 4 folds) that has now skyrocketed drastically

The CEO of Celsius is a venture capitalist who has built a dozen of successful corporates (and exited with multi-billions), that are used daily by the masses on the internet but also IRL (WiFi of the New York subway, for instance). He patended VOIP many years ago
Now he settled himself to kill the banks and make the people and his kids profit
He is not your average clown but a visionary. Always simplistic projects but very understandable by the public, unlike you know who...
Last edited by a moderator: Nov 26, 2020
V

0 0
With Celsius, as soon as you deposit, you earn interests every monday. There is no trading, no equity curve, no drawdown.
There is not even the need for the push of a single button... !
On top of that, zero fees are applied (nowhere for the “earn interests“ part). Even withdrawals are free (they cover the transaction fees)

That’s what the people want, not the complexity of derivatives on assets that are volatile and random as fuck but known behaviour on assets they’re used to for using them in the daily life as reference. It’s banking v3.0

The concept can hardly be beat. It’s simplicity pushed at it’s maximum, and like Einstein would say, simplicity is sophistication.
Reactions: CavaliereVerde
V

0 0
they had hard coded in the protocol coin releases/generation as treasury when the price would cross $1.50 and again I don’t remember which threshold ($3?). They won a little fortune that now serves as security for the customers. They succeeded at their mission
Last edited by a moderator: Nov 26, 2020
V

0 0
Community managed website, monitoring parameters, news, and the evolution as a whole

0 0
The rates are realistic and non dreamy (conservative) because the whole mechanism is grounded and not based on air. Instead it is a real financial business which is ran behind the scenes

but at the end of the day, it’s never negative by doing nothing and sipping cocktails...
Last edited by a moderator: Nov 25, 2020
Reactions: CavaliereVerde
V 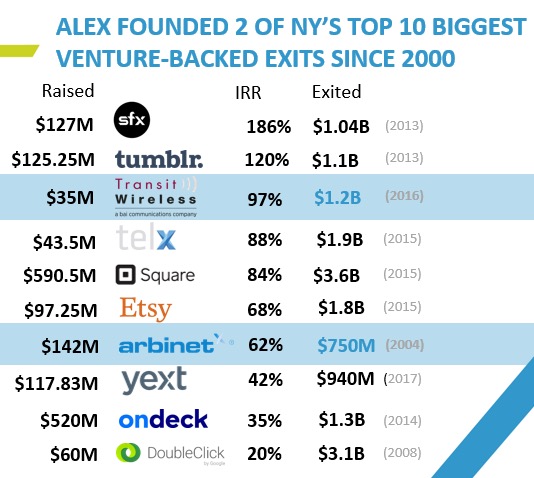 You must know at least tumblr and Etsy which are very popular worldwide...
Reactions: CavaliereVerde
V 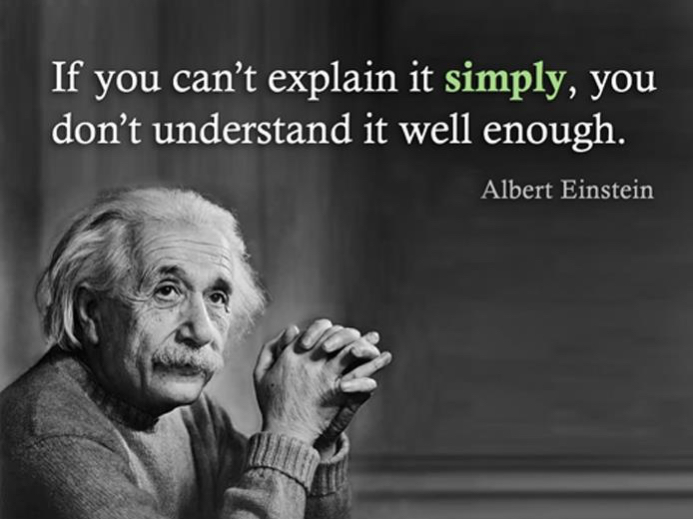 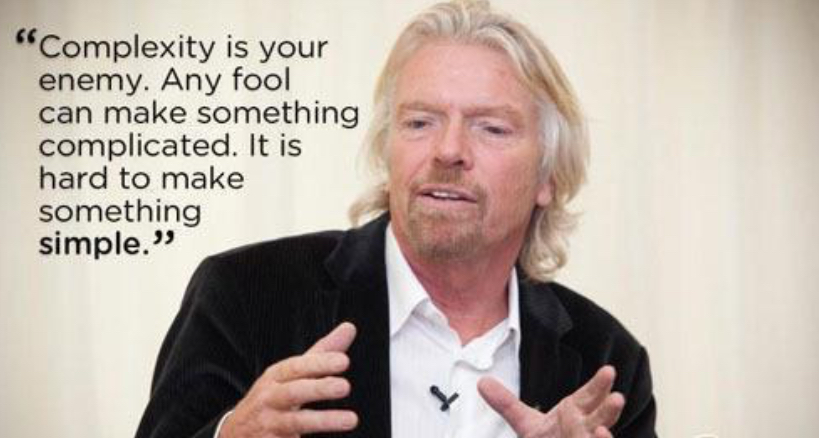 Viro Major said:
PDC stops for the rest of the month (but really did a few days ago before 15 days of trading so that now management fees don’t apply).
Let’s take a picture (demo investing / uninvested report)

The losses slowed down but not quite an achievement 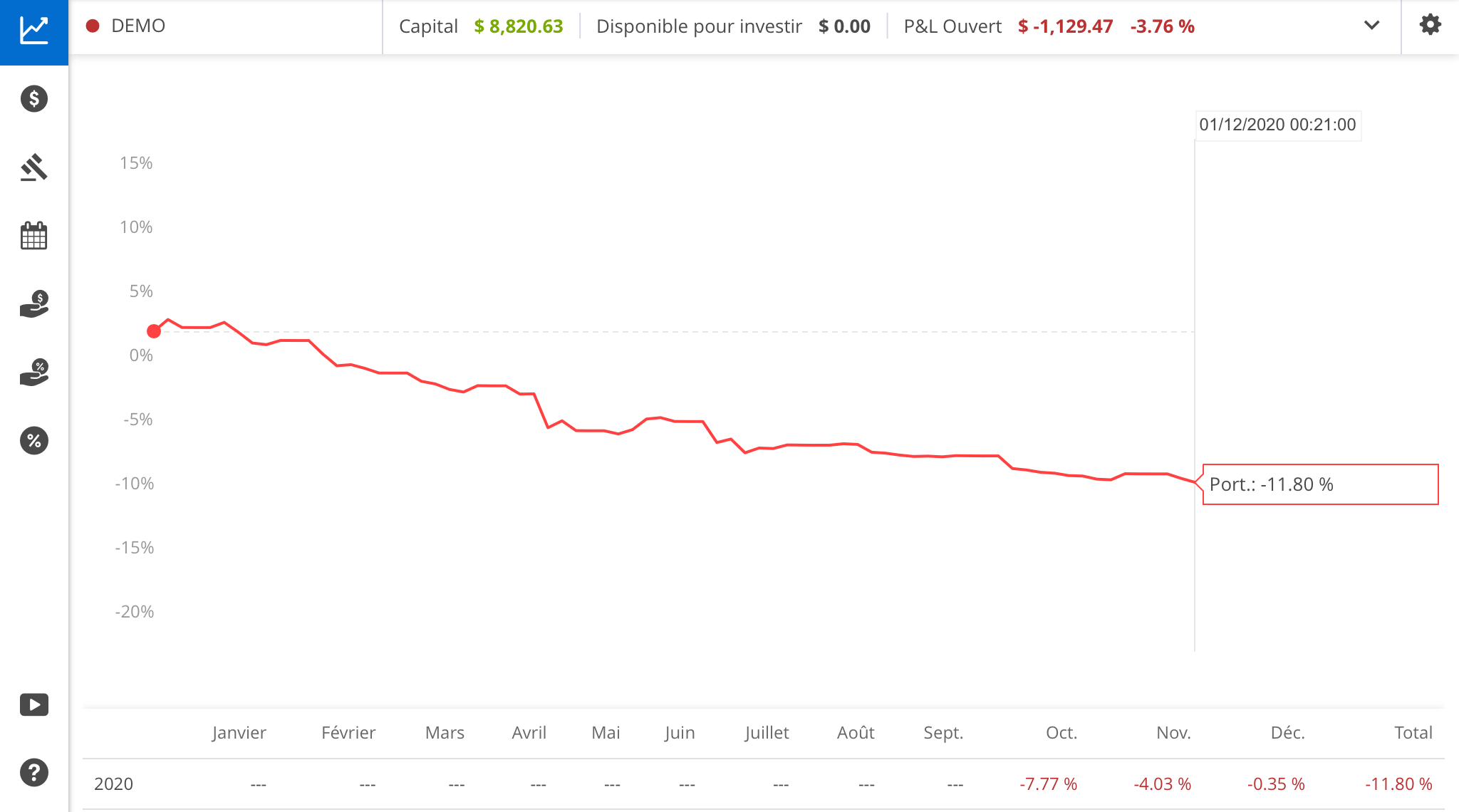 PDC is the only Darwin with 2 green months.
V

0 0
Dang, +1100% since yesterday on my personal trading. Super easy and comfortable.
Looks like the context of december post US election is appropriate to make a killing.
Hummmm I may even be in position to beat my personal record : +120k € in 24 hours (night included, sometimes I don’t sleep for 3 days in a row) in 2014, which was only 1600% back then. Although I cross fingers that I will crush it in value instead relative % I’m betting on a more swing sequence than only intraday here. Actually, I have in mind 3 day trading legs next over a matter of days. I already completed the ignition with 3 intraday ones and half of the first daytrading
Last edited by a moderator: Dec 2, 2020
Reactions: CavaliereVerde
V 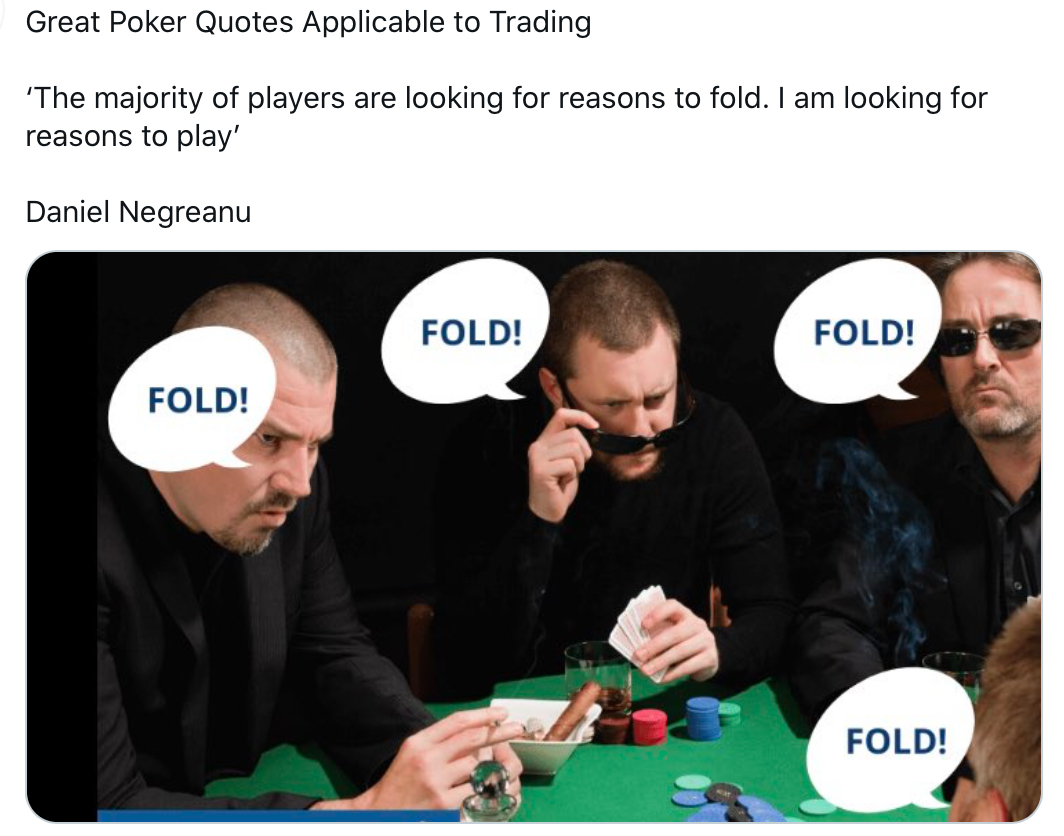 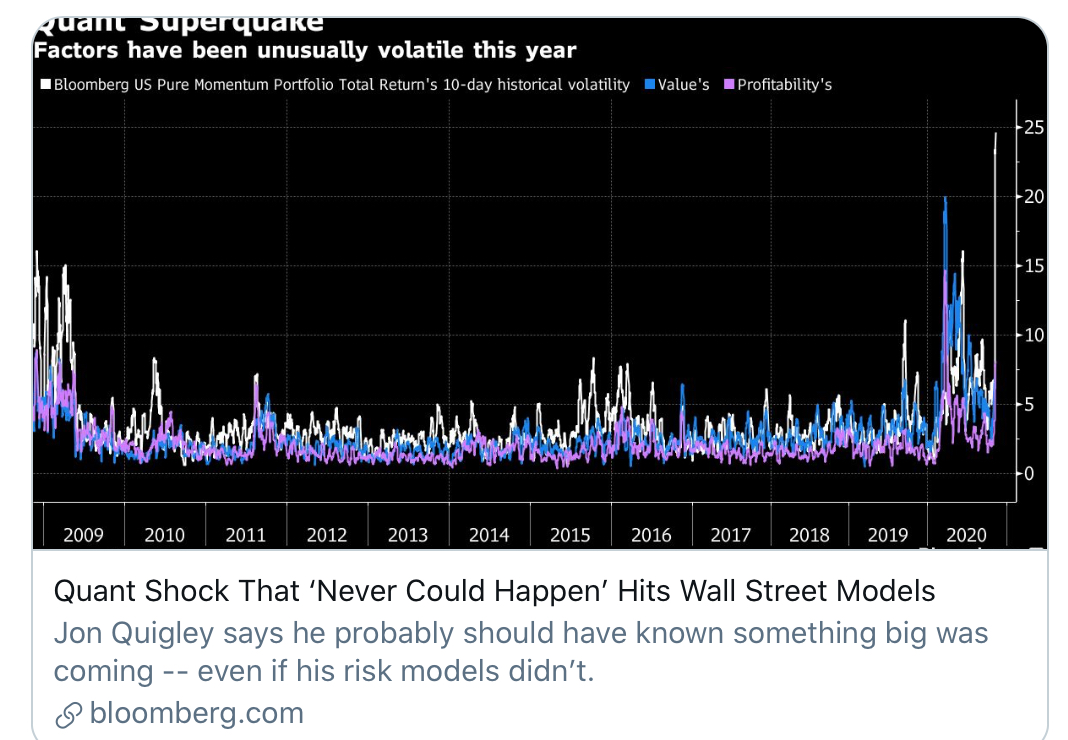 Darwinex Saturday at 9:27 AM
FXforfun