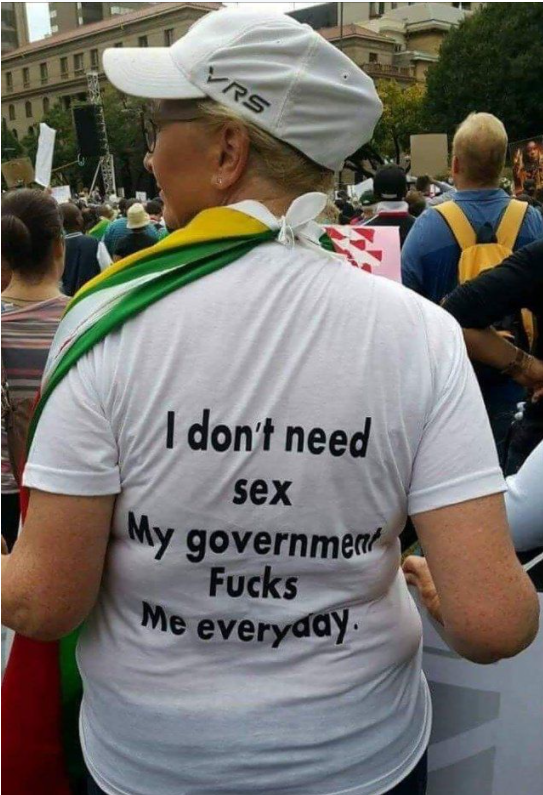 My wife is blaming me for ruining her birthday.

It's ridiculous - I didn't even know it was her birthday
T 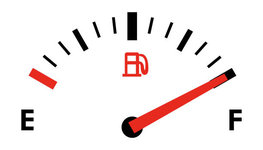 Airthrey Capital said:
Sadly, Dave was born without ears. And although he proved to be
successful in business, his lack of ears annoyed him greatly. One
day he needed to hire a new manager for his company, so he set up three
interviews.

The first guy was great. He knew everything he needed to know and
was very interesting. But at the end of the interview, Dave asked
"Do you notice anything different about me?"
"Why yes, I couldn't help but notice that you have no ears" came
the reply. He did not appreciate his candor and threw him out of the office.

The second interview was with a woman, and she was even better than
the first guy. And he asked her the same question: "Do you notice
anything different about me?" "Well," she said, stammerig, "you have no
ears." Dave again got upset and chucked her out in a rage.

The third and final interviewee was the best of the bunch, he was a
young man who had recently earned his MBA. He was smart. He was
handsome and he
seemed to be a better businessman than the first two put together.

Dave was anxious, but went ahead and asked the young man the same
question: "Do you notice anything different about me?"

Much to his surprise, the young man answered, "Yes, you wear
contact lenses, don't you?" Dave was shocked and realised this was an
incredibly observant person. "How in the world did you know that?", he asked.

The young man then fell off his chair laughing hysterically and
replied, "Well, it's pretty hard to wear glasses with no f*cking ears!"
Click to expand... 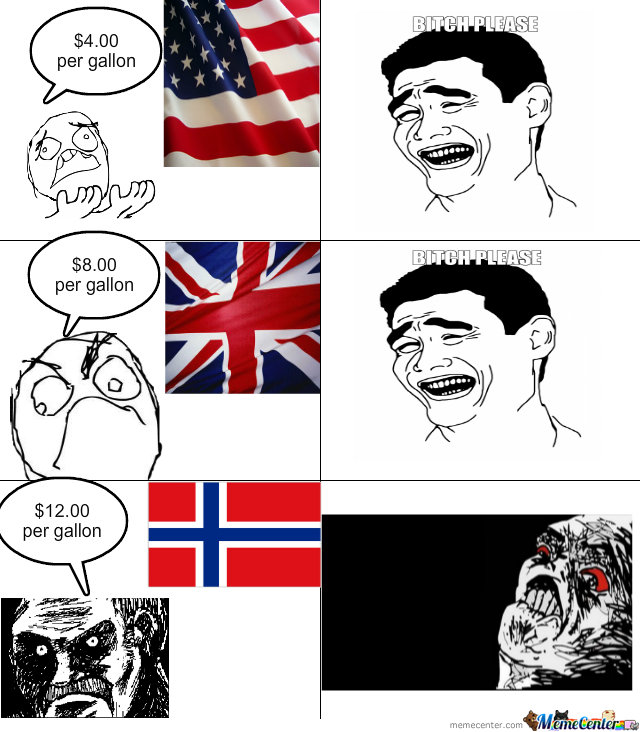 Just been down the seafront, never again!
I saw a guy and woman having a shouting match until the woman smacked the guy in the head and they started fighting. Then a policeman turned up but instead of trying to calm things down he starts hitting the guy with his baton. In the end the guy gets the baton off the policeman and starts hitting him AND his wife! Then this crocodile turned up and stole all the sausages!
B

This is a silly one, but my 6 yr old came to me and said it today: "When life gives you melons, you might be dyslexic." ...
I truly wanted to say "my boy, if life give you melons you go and put that head of yours there"... but that will be a discussion in a decade I guess HAHA

My local filling station has changed it's name to something more appropriate...........

A: An Amish drive by shooting. 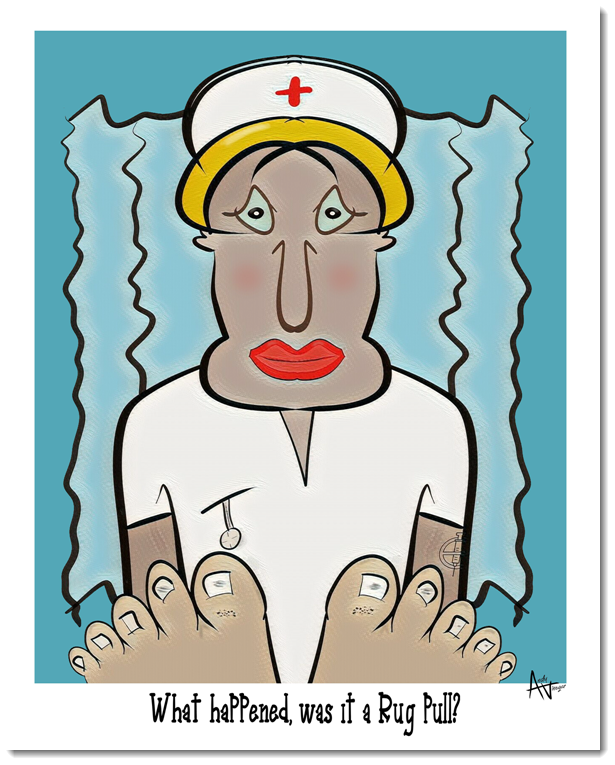 Two guys were enjoying a warm, sunny day on the golf course and they were doing pretty well. As the day wore on they saw two women who were ahead of them on the next hole. This was a problem because the women were more interested in talking with each other than in playing, so they slowed the guys down.

After a few more holes went by, the men decided one of them should travel the distance to the next hole and politely ask the ladies if they could speed things up.

So one of the guys walked the distance but before he could get their attention he suddenly turned back and re-joined his golfing buddy. When asked what happened, the guy said “One of them was my wife. And the other one was my mistress.”

So the other guy said “Ok, I’ll go ask them to hurry things along.” As the 2nd guy was walking the length to the next hole, he quickly turned around and came back to his friend. Then he announced, “One of them was my wife. The other one was my mistress.”
L

Where are average things manufactured?
In SATISFACTORY!
You must log in or register to reply here.

R
"The blackest day in my career as a trader."
2

R
From failure to success in trading (my story)