Chad Seven said:
One for the ISA
View attachment 282866
Click to expand...

Chad Seven said:
I bet big on a long term move in silver, I am starting to lose faith.

The less said about this situation the better

207 13
Anybody follow Market Oracle? He called the 2008/09 crash, Brexit, Trump 2016 and some other more minor events. I actually stopped following him after he went on a rant about how the NHS is racist. Anyway, this is where he sees us going. Buckle up. 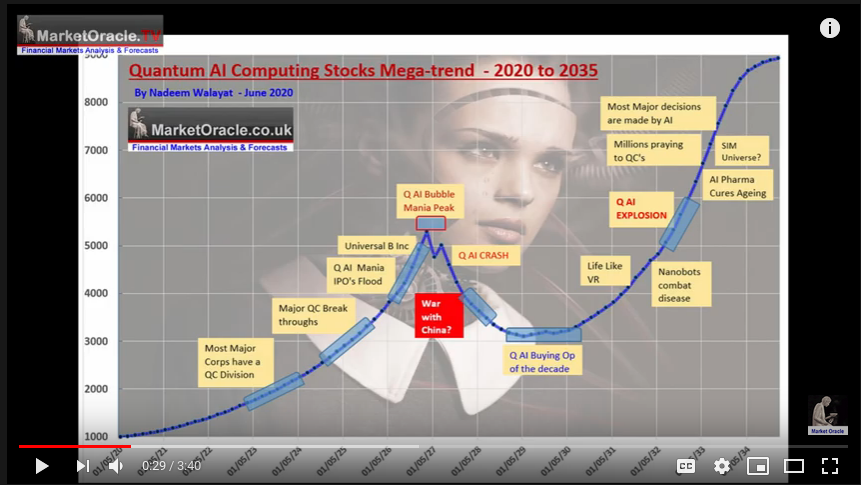 There is a piling up evidence of an upcoming economic depression, and pieces of the puzzle fit together quite neatly.

1) Mass exits of the labor force from "essential" spheres that are tasked with maintaining functioning economy and steady population growth: nurses, police, firemen.

2) Collapse of trust in the government institutions and more importantly in police tasked with keeping general peace, and courts tasked with upholding justice

3) "Culture struggle" (Kulturkampf) spilling over to engulf the majority of the population. What used to be a domain of online discussions by 2019 grew into violent protests and occasional insane policies by select universities. Today it kicked off as a vaccine debate and now threatens cohesion in workplaces, where politics play little or no role normally.

4) Mass exodus of men from college campuses. Women will not be able to fill in the gap, and the general appeal of college keeps declining as women who come out of these institutions are unable to form productive family units with men who opt out of the college system. This has serious implications long-term, including birth and marriage rates.

5) Government policies created these problems and they will try to solve them by promoting birth rates and flooding single women with cash per every newborn, only exacerbating the issue. Similar policies tried in the Communist era only backfired, creating several generation of single mothers and increasing poverty instead of population. Expect such initiatives to become more commonplace - the result will be worse than the root cause. We are already seeing failed attempts of this in a few European countries.

8) General crisis of creativity in entertainment business across the world. No new original books, movies, video games or music; and more worryingly - a growth of nostalgia industry. Though this is a small niche of the sector, nostalgia is taking over the whole entertainment industry and what used to be a niche is now towering over the low quality "new" production.

9) Growing autarkic and restrictionist policies on trade and population movement. Implementation of vaccination passports invalidated millions of visas overnight, hitting legal immigration and blocking harmonious flow of labor between countries to satisfy its economic demands. We see this dangerous trend in Europe with the re-introduction of border controls between Schengen member states. This will only promote illegal immigration, because game theory suggests you're better off doing things under the table in the current regime. Stillborn measures like temporary visa schemes will not work as it only adds to the existing red tape.

10) Most importantly: collapse in the commodity prices. Current oil and gas spikes have alerted inflationists who do not pay attention to the underlying causes. Inflation is not magic, as all prices' increases have a cause. The current price spikes are a result of production cuts by the suppliers who are too wary of the collapse in demand within the next 30-50 years in the West. They do expect a decline in consumption - that is why they are cutting now to re-invest profits into other spheres of the economy and diversify further. Instead, look at the industrial metals - iron and copper. These metals are driving construction and manufacturing. A slowdown in these metals' prices means we are going to see fewer and fewer new buildings and less and less new manufactured goods on the market.

These are fundamentals of the globalized world economy as of 2021. China got the memo and now the Communist government there is trying to repair the damage done by its disastrous mismanagement of the economy (again). This will end terribly for everyone.
Click to expand...

I asked why he thought energy producers are expecting a decline in energy demand in the West and he said the switch to green and declining population. Somebody else emphasised solar panels becoming more efficient.