207 13
I was looking at the chart for the big GBP/USD win from earlier in the month and I noticed something quite horrifying. The support/resistance level marked in blue would have made this a non-trade if I had noticed it, this would have made the month thus far a loss rather than £2,200 in profit.

The key to this approach is knowing which trades not to take. I thought I was doing well on that front (of the eight trades I have forgone this month six would have been losers and two breakeven) but then to realise my biggest winner should not have been a trade throws things into doubt.

The price had even reacted to the level almost stopping me out which I commented on at the time.

I am going to take some time out to rethink, I don't feel comfortable placing any more trades for now. 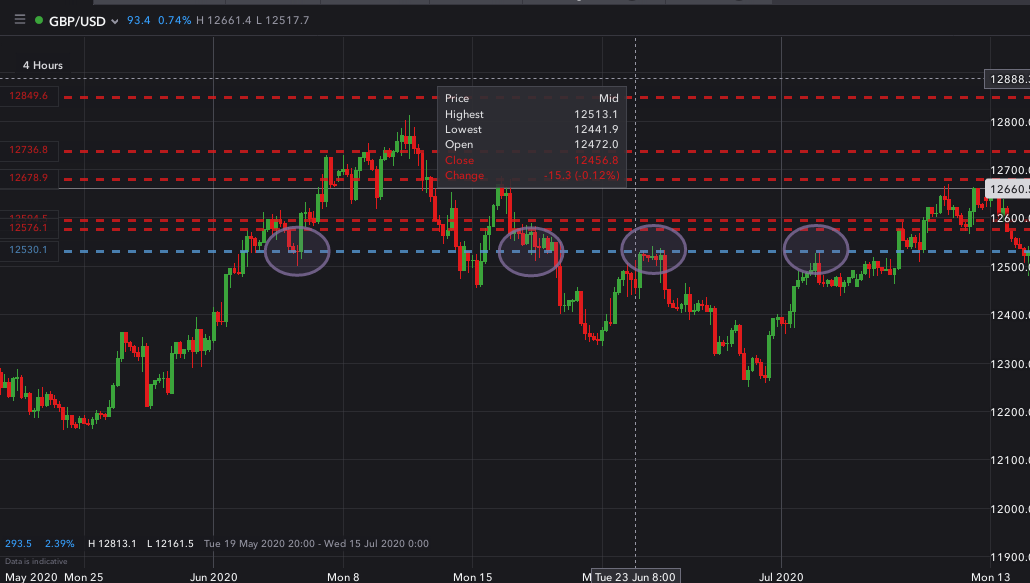 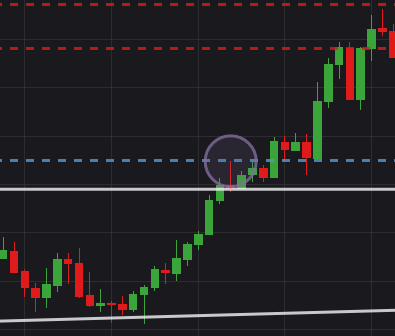 Chad Seven said:
Stopped out. I didn't think the first circled spike was a sufficient reason to forgo the trade. I was wrong.

207 13
I am thinking in the event of spikes/false breakouts such as the gold trade the prudent course of action is to override my calculated "stretch" to a safe distance beyond the spike.

There will be a trade-off with widening the distance between entry and stop which will impact R:R on these trades.
Last edited: Jul 22, 2020

Chad Seven said:
I am thinking in the event of spikes/false breakouts such the gold trade the prudent course of action is to override my calculated "stretch" to a safe distance beyond the spike.

There will be a trade-off with widening the distance between entry and stop which will impact R:R on these trades.
Click to expand...

I suppose the same principle would apply to levels at and around my entry point, just extend the stretch beyond the level. Slightly different situation in the that levels behave more like zones than actual levels meaning the stretch may need extending significantly to find a safe distance to place entry.

Edit: That being said I have seen the price react to levels with remarkable accuracy.
Last edited: Jul 22, 2020

207 13
"People in their handlings of affairs often fail when they are about to succeed. If one remains as careful at the end as he was at the beginning, there will be no failure."

207 13
I have done analysis of ~100 trades (trades I have taken, trades I have missed and trades I have decided not to take) and the results suggest that the likelihood of the price breaking one of these long term S/R levels within the 1 X R zone is about 50/50.

It is more likely the price will fail to break the level if the level has been recently reaffirmed. This is especially the case where a false breakout of the pattern I am looking to trade has occurred, i,e. if price breaks out and fails due to a S/R level any future breakout of the same pattern is a low probability trade.

Failed breakouts which do not coincide with a S/R level do not appear to have an impact on success rate and extending the stretch where these occur appears to improve performance slightly.

Small sample but it's a start. 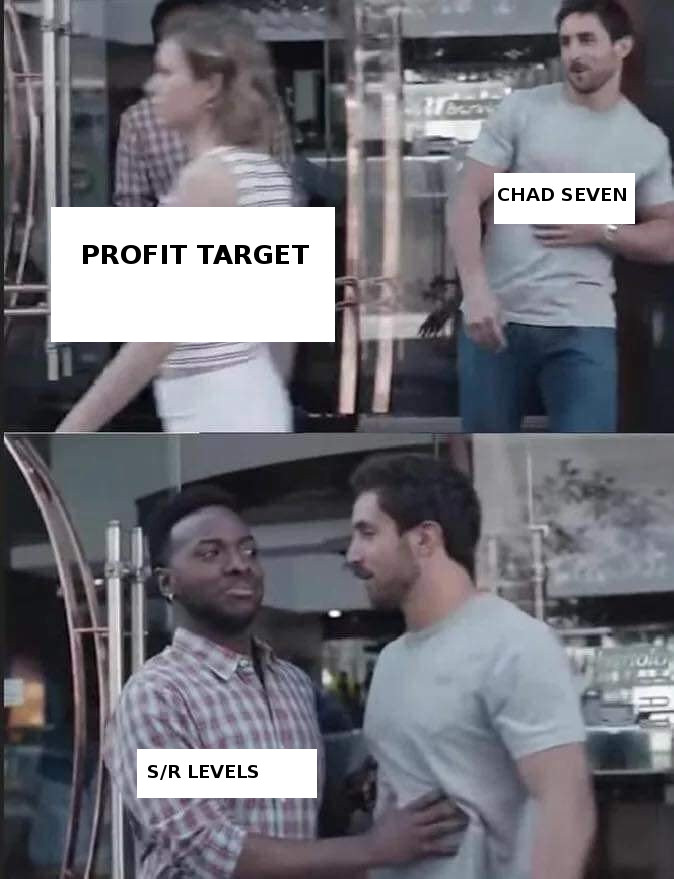 207 13
I have changed my view on stage 1 versus stage 2 consolidation patterns. Stage 2 have a higher rate of success, likely due to the fact there is little recent price action in that area to provide S/R and inhibit a move.
Last edited: Jul 27, 2020 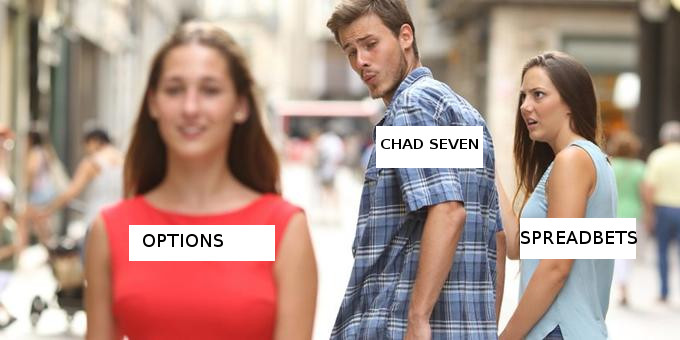 207 13
Bitcoin finally coming to life, and more interestingly for myself Bitcoin Cash. 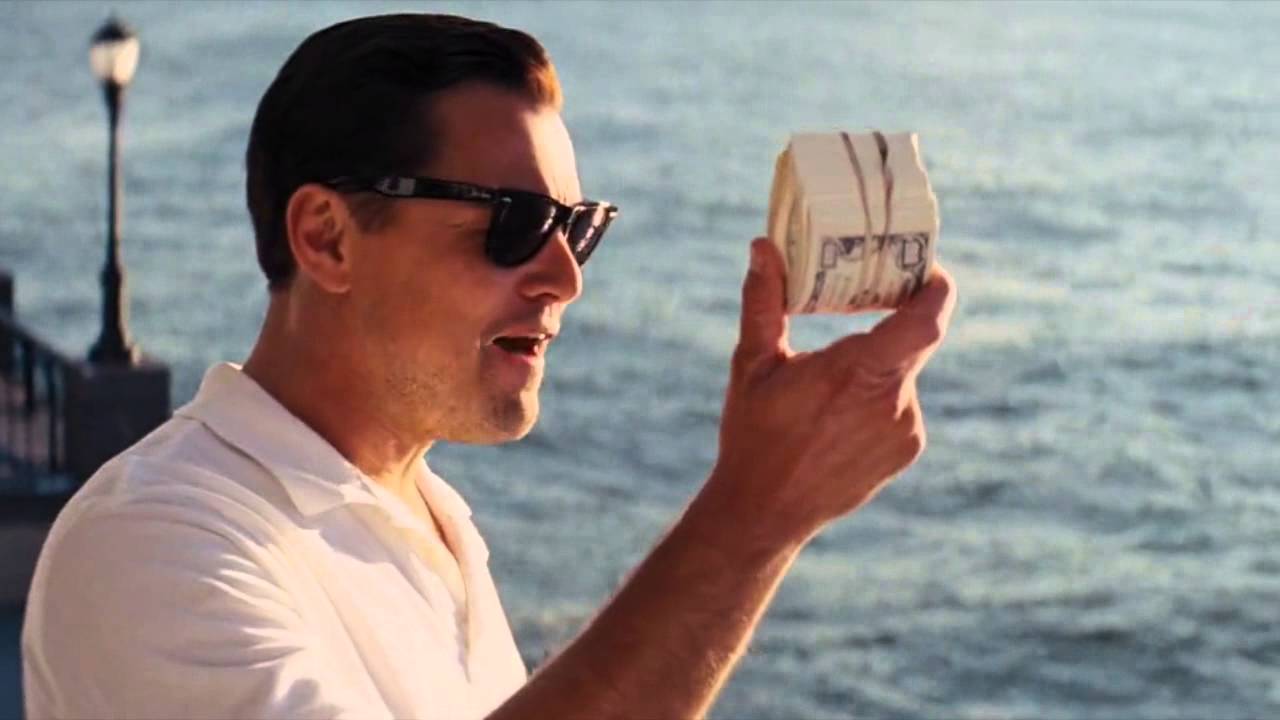