I will never let someone fiddle my balls because i've started the $100 race by starting on the start line race... maybe even below the start line.

And despite this, the Conqueror i am will win the first place of the Race of Life.
Reactions: Viro Major

Pure Pip Producer said:
Mark Douglas in "Trading in the Zone" call it : the dependence on random gains.

To slove that kind of problem, we must take the kind of risk we can not take if we have a job, a wife, children.. etc.. Because, it's something really deeply rooted. It comes from chilhood.

I agree on the responsibilities. We can feel lucky in some way, to have had the opportunity to invest this time in trading.

What makes me question my intelligence, I mean, are there people with those responsibilities who have managed to be profitable? It has cost me part of my earliest youth, like you, bordering on obsession, and +8 years to see profitability. What will be the average IQ of profitable people in trading? Maybe it's his ability not to gobble up all the wrong bullshit that is taught about what trading is.

jonfuentesx said:
What makes me question my intelligence
Click to expand...

jonfuentesx said:
What will be the average IQ of profitable people in trading?
Click to expand...

Nothing to do with the IQ or your intelligence. That's very well explained in "Trading in the Zone", once again.

The skills developed, throughout life, to climb the corporate ladder or the society are ineffective in trading.

Most are about manipulating others. Your boss, your clients, your teachers...etc

It doesn't work in trading. It's even worse, it works against us.

Therefore, this needs to be changed ... but it's a part of our identity. We've built it minutes after minutes, hours after hours, days after days, weeks after weeks, months after months, years after years, decades after decades... it's us! We cannot even imagine we are trapped by ourselves.

Therefore, what we need to do is to modify our deep identity in order to treat the information in an adequate manner with the fact that we are facing the "Wild Randomness" as called by Nassim Nicholas Taleb.. in others words, Financial Markets.

Or escape the Matrix.

jonfuentesx said:
Maybe it's his ability not to gobble up all the wrong bullshit that is taught about what trading is.
Click to expand...

Once we have escaped the Matrix, that kind of bullshit, repeated every day on the forums and other medias, slips over us ...

There are at least 2 or 3 huge bullshits that are repeated over and over, every day on forums and other medias.

Even here, some guys who think they understood something in trading don't stop to say the same stupid things... Which make it others believe and finally they become liquidity for the markets.


jonfuentesx said:
who have managed to be profitable
Click to expand...

To be profitable is not enough. A lot of traders at Darwinex are profitable. The point is to be profitbale and consistent.

For example, THA is profitable, but not so much consistent.

In my opinion, there is 5 levels about that.. Like when we were a child playing at Super Nintendo, Street Fighter II (very easy, easy, normal, hard, very hard)

1) To not be profitable (very easy)

2) To be profitable without any specified period of time (easy)

3) To be profitable every year (normal)

4) To be profitable every quarter (hard)

5) To be profitable every months (very hard)


All of this made more difficult due to the intransigence of the Darwinex Algorithm Risk Manager which asks a level above about the required quality of trading.

I would say that i'm lucky to have discovered some things that i could modify in my brain... and i would say to others to forget to try to achieve the level 4 and 5. That's above the human being understanding. Unless, they stay alone on an island for the next 5 years and have enough courage to tell themselves that all what they have learned until now has to be fully erased.

Not really all, there is some things we can keep.. like looking on the left and on the right before crossing the street. It could help us to stay alive

Almost all the rest has to be throw in the trash...

So, it's not about intelligence. It's about the courage to become another person.

It's not funny at all... for example now, i don't laugh at the same moment than the others when i watch a movie... And the worst, sometimes, i've an erection when i trade the financial markets... it became sexual... So, really, to modify that part of the brain isn't fun everyday.. hahaha
Last edited: Nov 18, 2020

Pure Pip Producer said:
i would say to others to forget to try to achieve the level 4 and 5. That's above the human being understanding. Unless, they stay alone on an island for the next 5 years and have enough courage to tell themselves that all what they have learned until now has to be fully erased
Click to expand...

You might really figure out something useful, sthing interesting about trading.
But, the way you express it make me recall so much about some old similar stories, some old traders such as outofthebox, cheetah and lots of scammers in MQL market.

Now you're in 5 month in a row of win and it seems that it makes you so excited and crow loudly.
Mr Time and Mr Market will judge you sooner or later.
And with me, there is no any surprise about the judgement for you from them. Because, it's high possibility like below:
- You surely dump into a 1st loss month
- You get to be slient a while
- You dump into a 2nd loss month.
- You laught and force your brain to overthink trading.
- Then, you fail to be profitable each quater.
- Finally, you're out of control the DD, close PDC and start a new loop of your own evolution.

Because if not you are really in the shit.. i keep this post in my memory thus i can show to everybody here the dumb you are...

5 months in a row

I’m in the green every month since more than 3 years.

You can only see the emerged part of the iceberg and it’s my choice...


TrungLN said:
But, the way you express it make me recall so much about some old similar stories, some old traders such as outofthebox, cheetah and lots of scammers in MQL market.
Click to expand...

Can you explain how we could cheat at Darwinex?

Anyway! Thank you, you are now my favorite target... i needed a new one to be ridiculed

So thank you so much

500 257
Here we go for an analysis of our new Conqueror @TrungLN who think he can trade the markets consistently by being against what i say ! Mouahahhaahahahha

Let's start by the base! The trading account of his Darwin KSX :

As we can check on this pic, the drawdown of this guy is bigger than the profits! So, before thinking about the Risk Management, the guy think about making profits!

That's one of the biggest mistake made by the newbies...

The kind of Challenge @TrungLN has to face !

But the guy think he can achieve the level 4 or 5... by following another method than the Natural One.

From today, we will follow closely if this new Super Trader will take up the Challenge to not have a Drawdown bigger than his profits... like on his trading account.

The level of the challenges at Darwinex is sooooo high ! hahaahhaahahaha 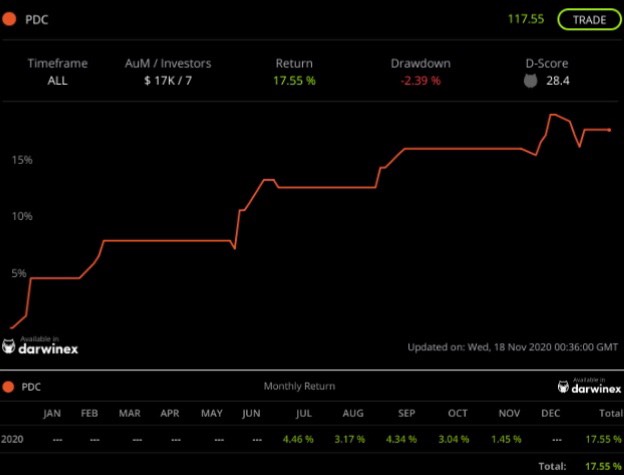 500 257
Don't misunderstood, i will destroy all of those who want to go against the Darwinian laws.

And i will also destroy the concept that super traders has to be humble.

I will make you all go back to read the fables you believe.

Here, it's the Reality.

And the Reality, it's me.

Once again, no Bianca and no Saif, to save you to face the Reality.

Pure Pip Producer said:
I understand why the guy is angry! His month of november is at -17% Oh My God !!

Your average losing of this month is -1% per day!

Are you kinding us???

55 55
Guys you can have this talk in private, let’s maintain the thread clean and related to it. If you have something to add about trading im open, even about other darwins if it have something of value, we are all here to make money right? Let’s focus on it.
Reactions: CavaliereVerde

He is even not able to manage the risk before thinking of making profits...

That’s the level zero of trading.

While i’ve evolved until the level 5+ 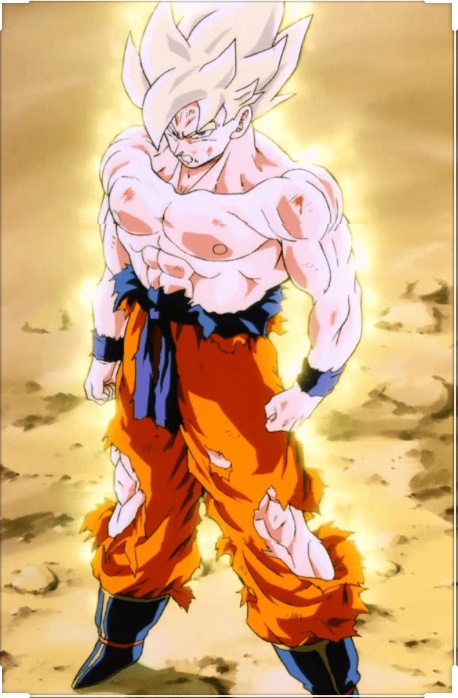 I think this one is even more fun that the ridiculous IRY which is currently fighting to not have a fucking 3rd month in the negative bloody red... appalling! 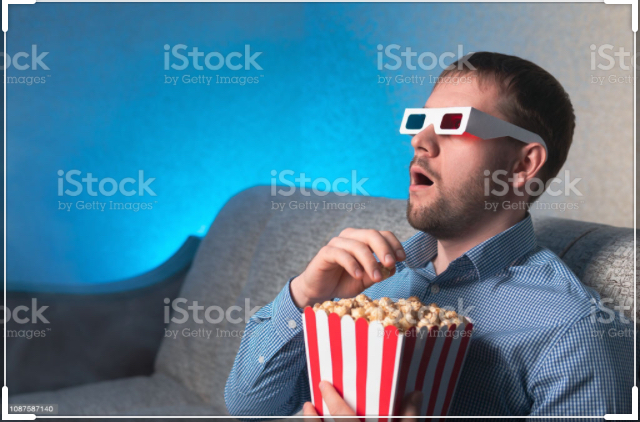