25 4
Same goals for this week. Keep the size 2 - 5 lot and keep being consistent, patient, focused. 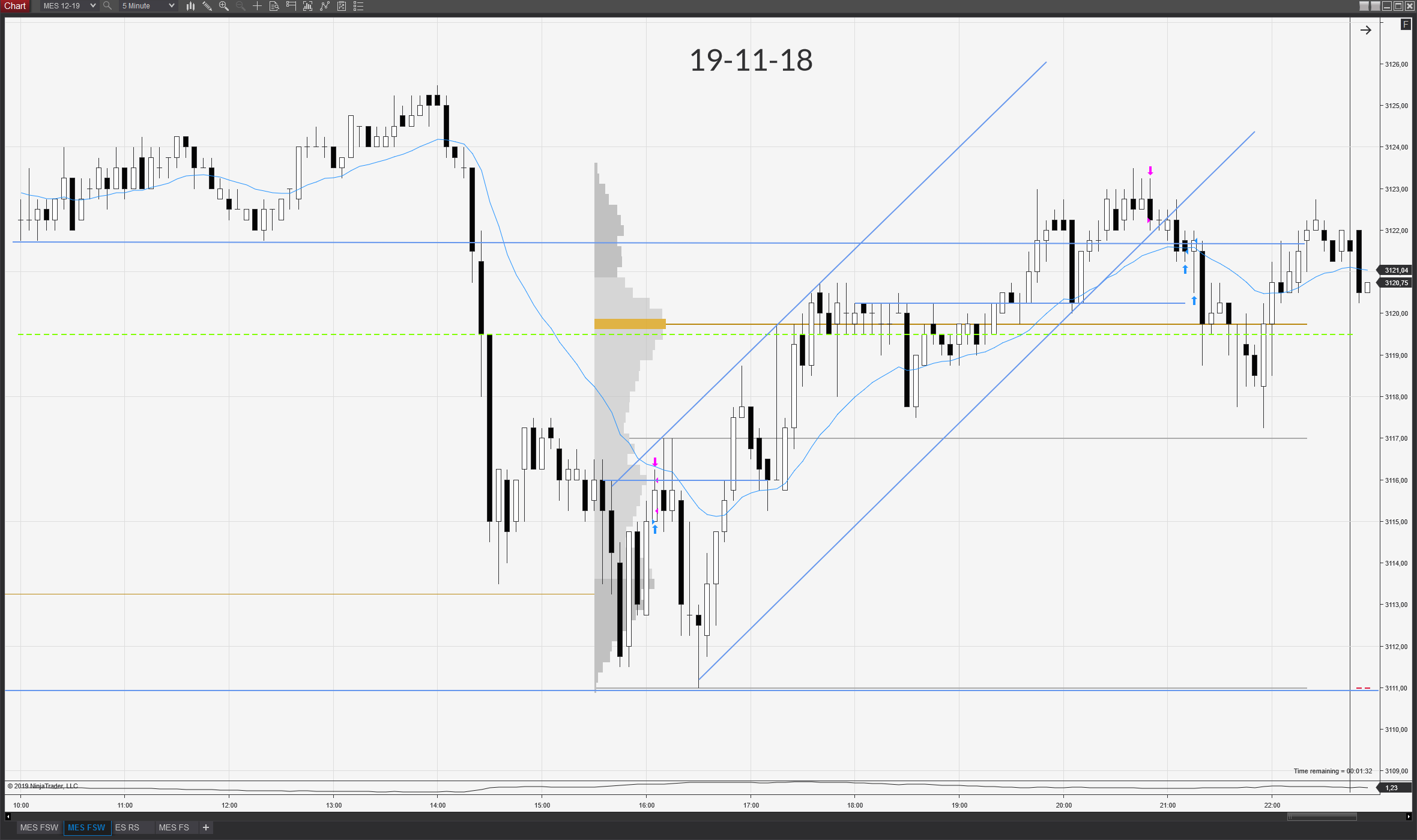 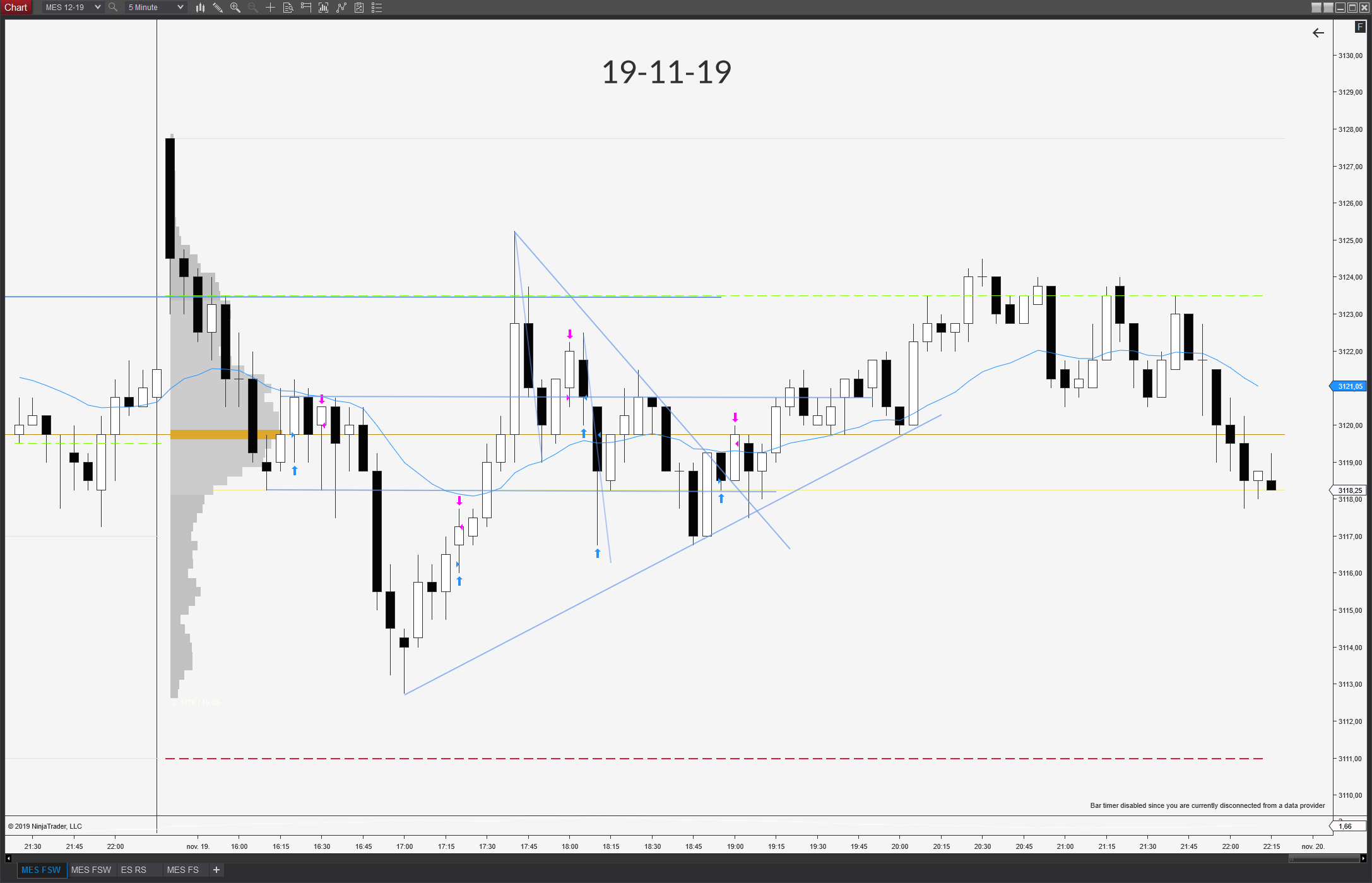 Okay just a quick note: Most of the trades visibly have a higher move in them than a 1 point scalp, so it would be worth it to expand them. I used to scalp the DOM for years so the 1 point trade is an existing habit. What I will do today is compare the executions in excel to a few different management styles. Using actual vs. 2 point and actual vs. 1R, which would be the initial risk being used as target. I do have a high win rate but less than 1R and the goal is to get the expectancy as high as possible, so I might do better with a lower win rate but much higher R. We will see.
Last edited: Nov 20, 2019 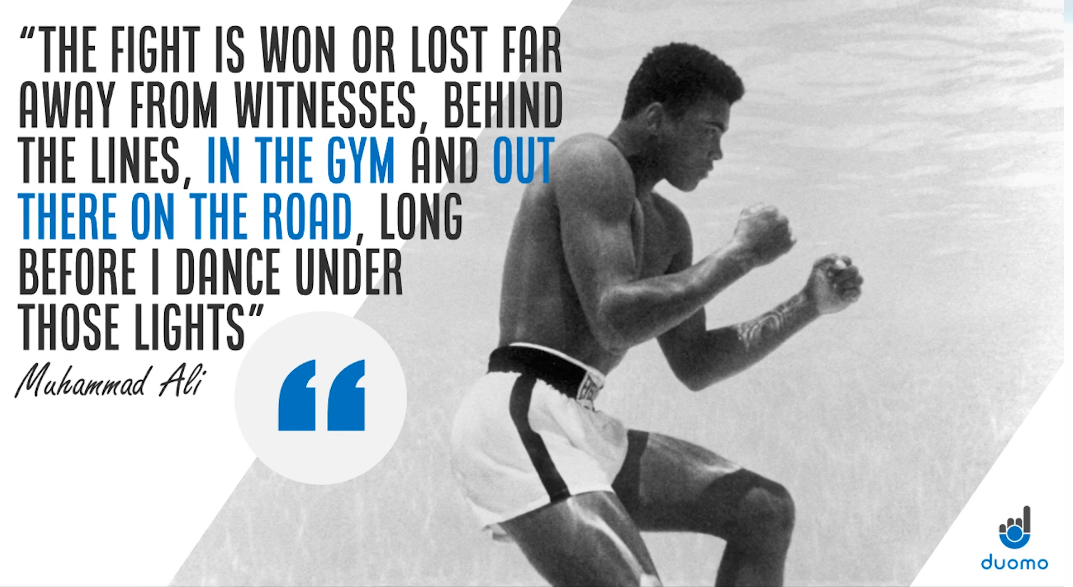 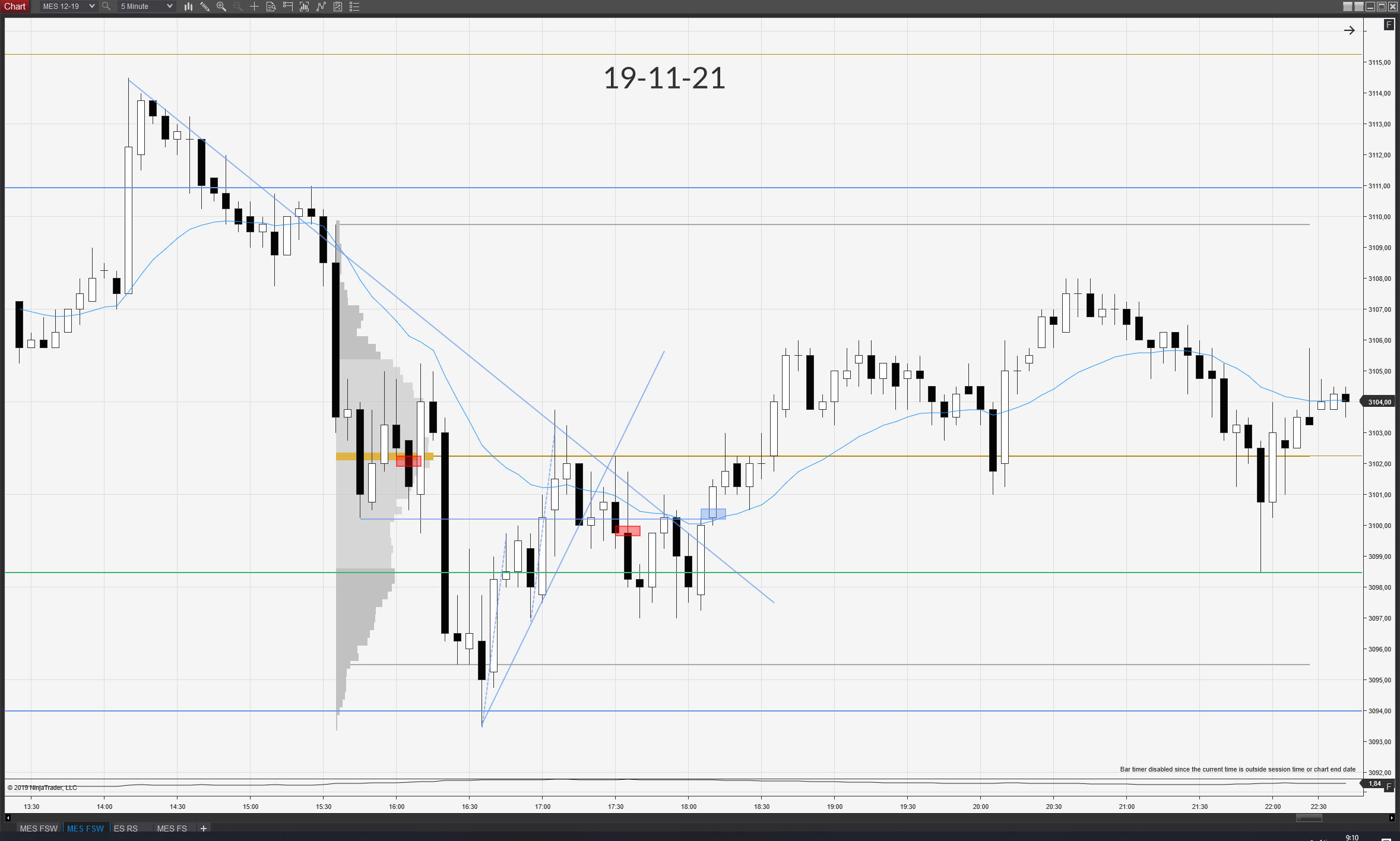 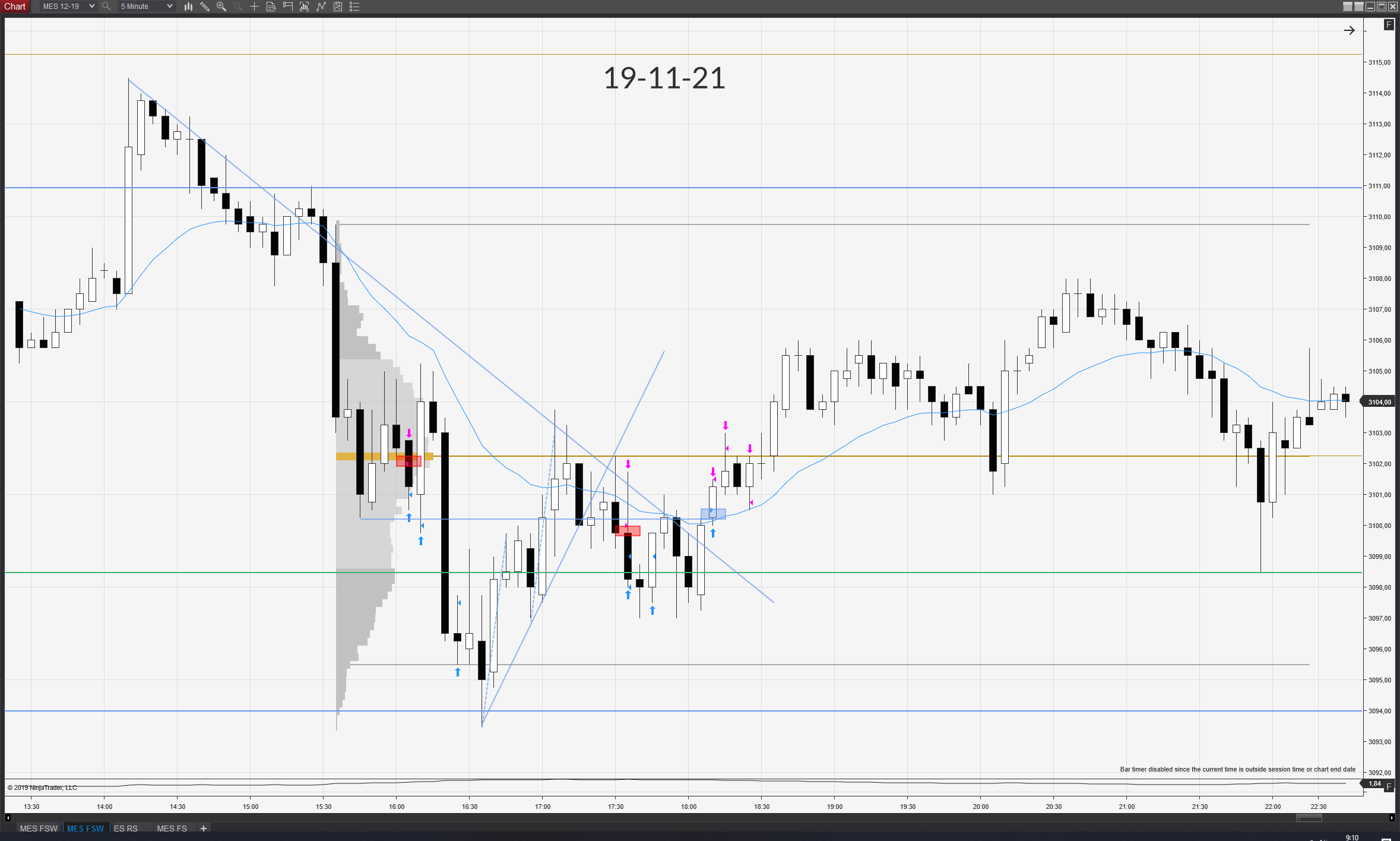 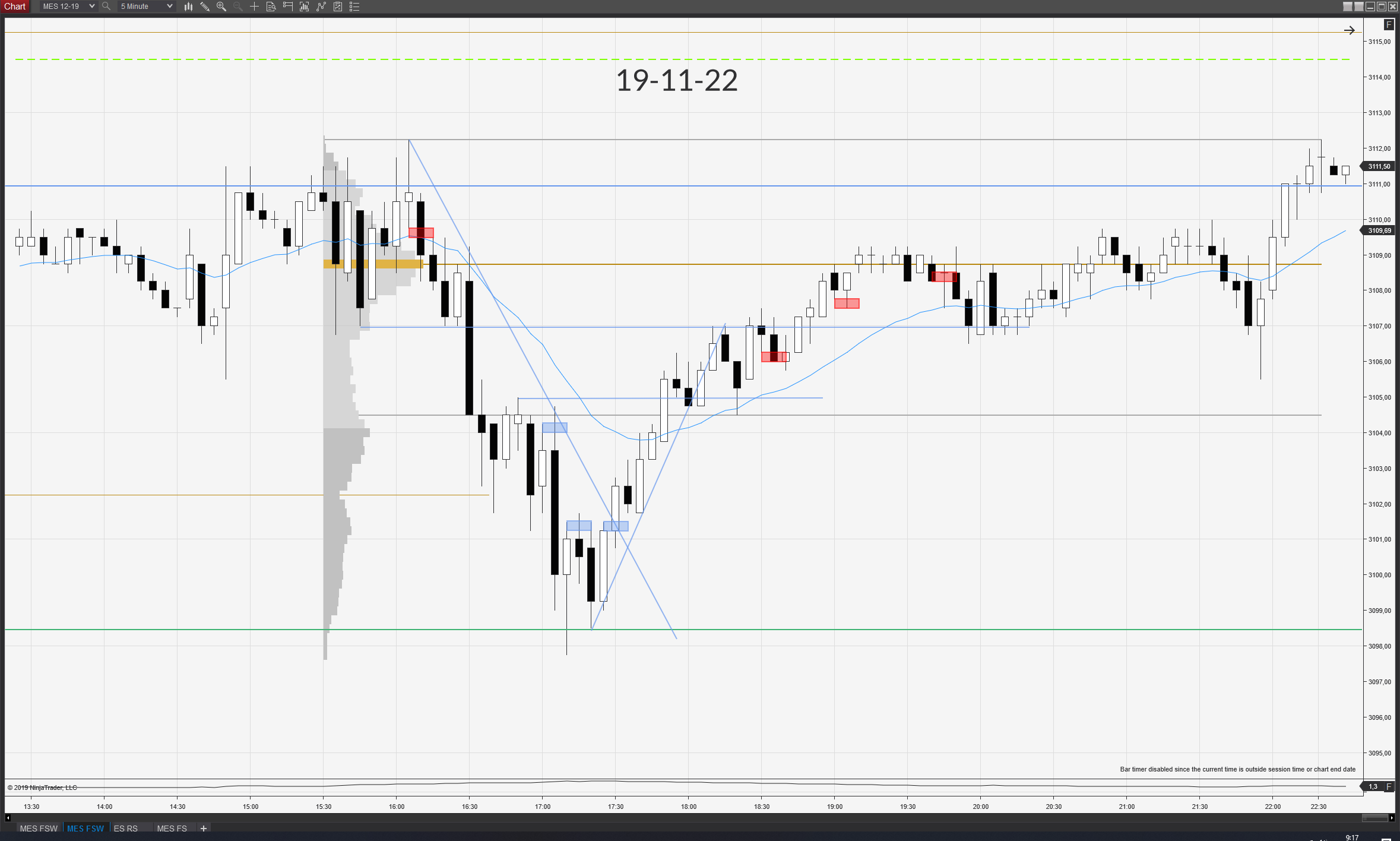 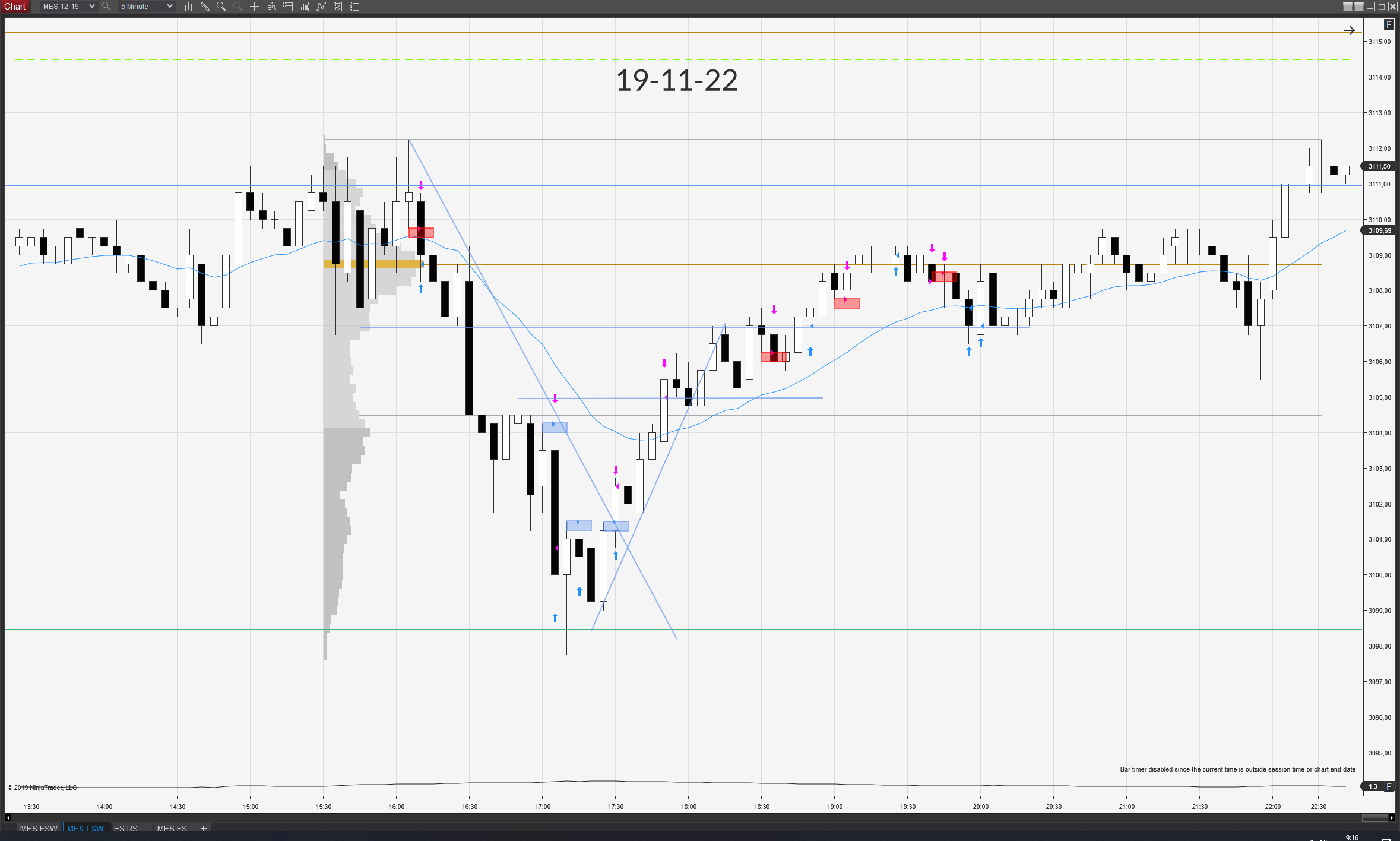 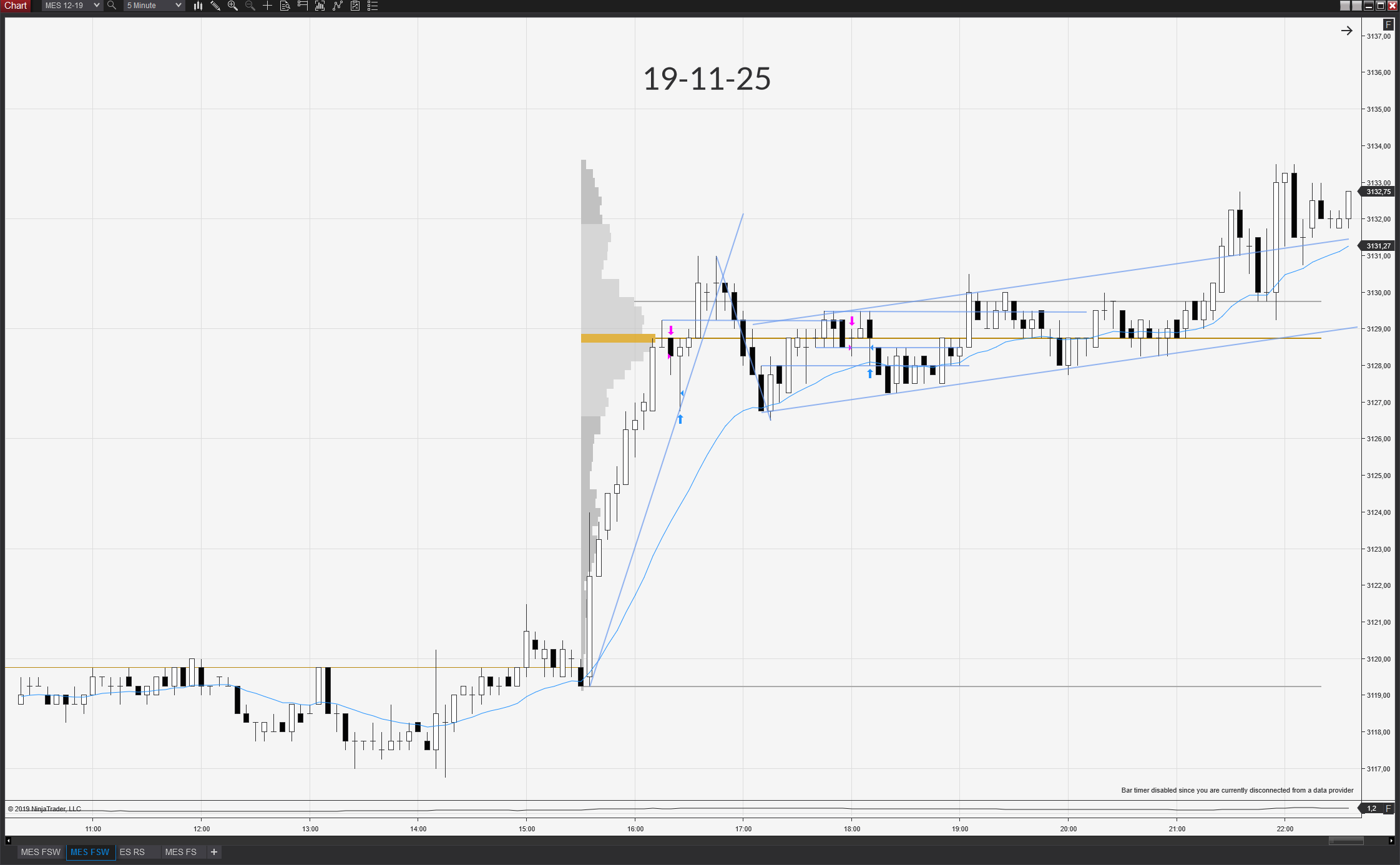 25 4
Been a little quiet here. Anyhow, the last three days: 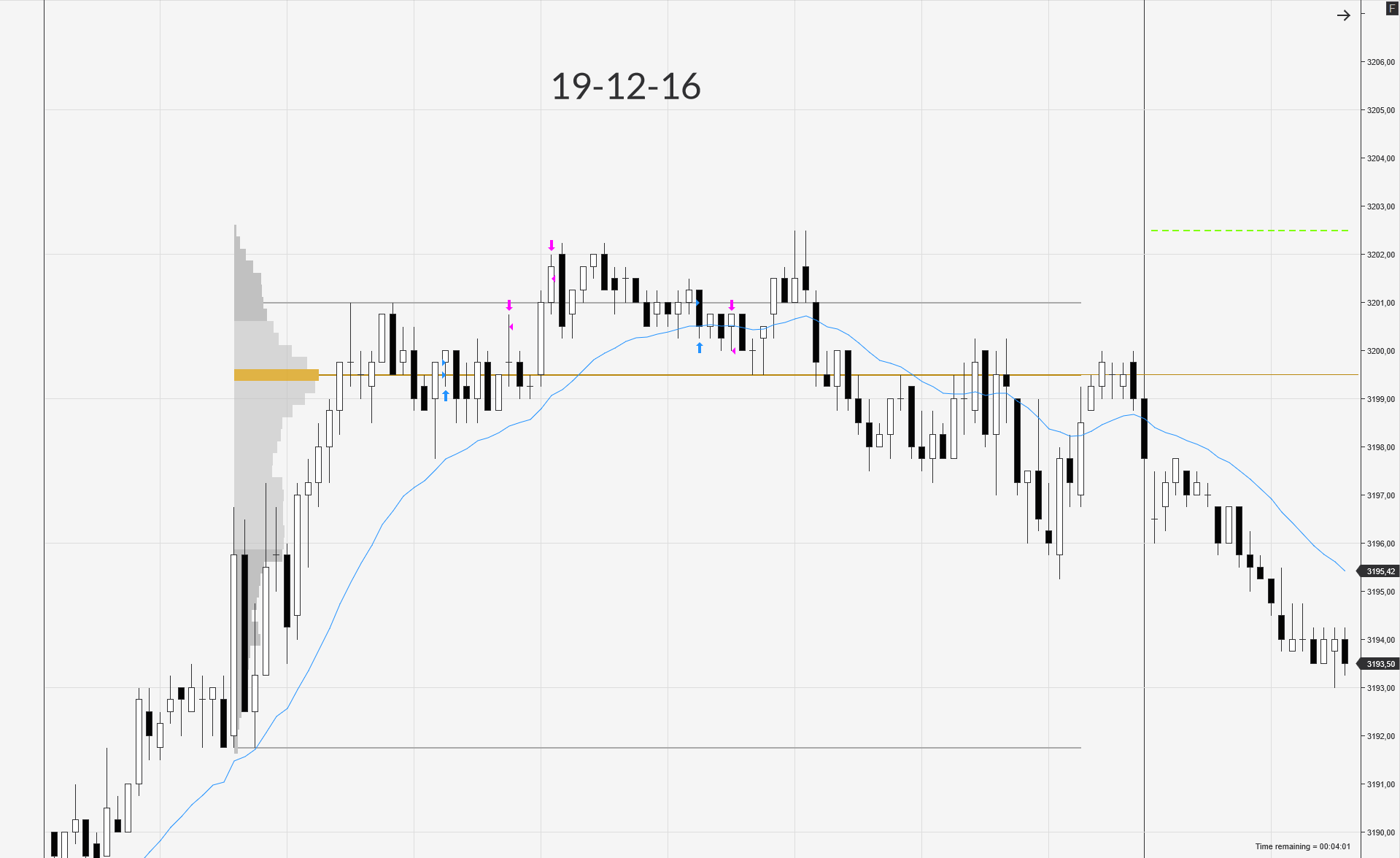 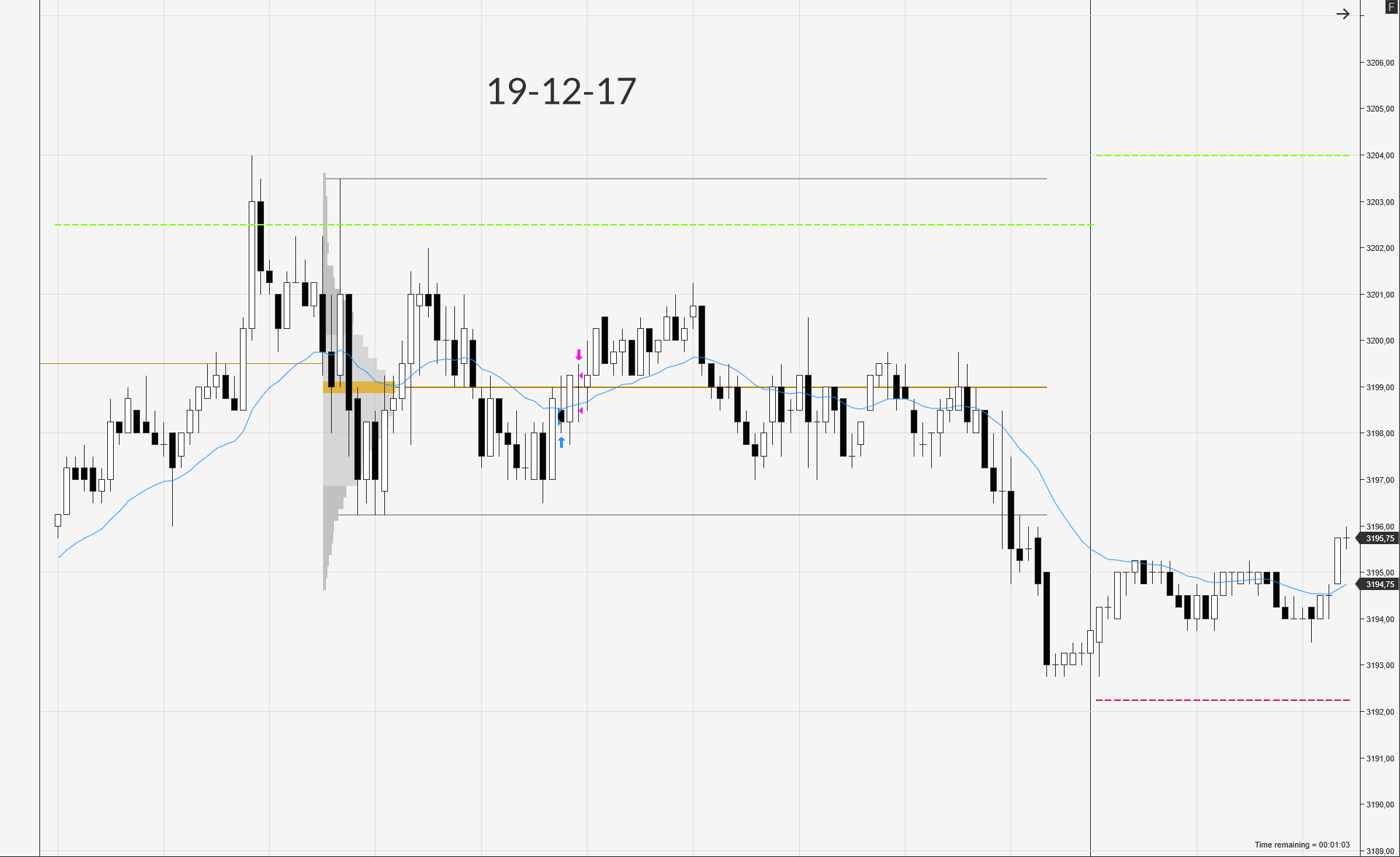 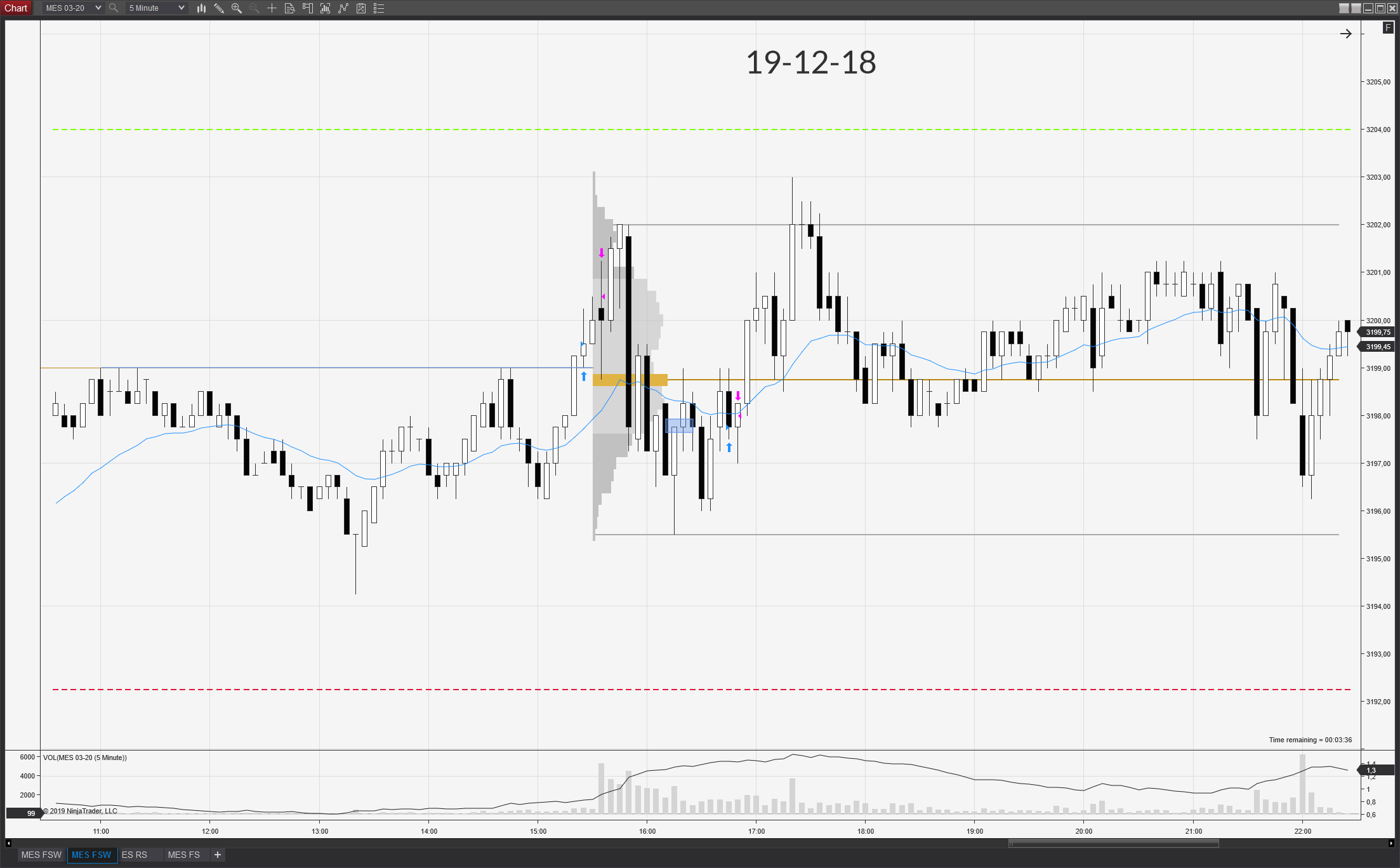 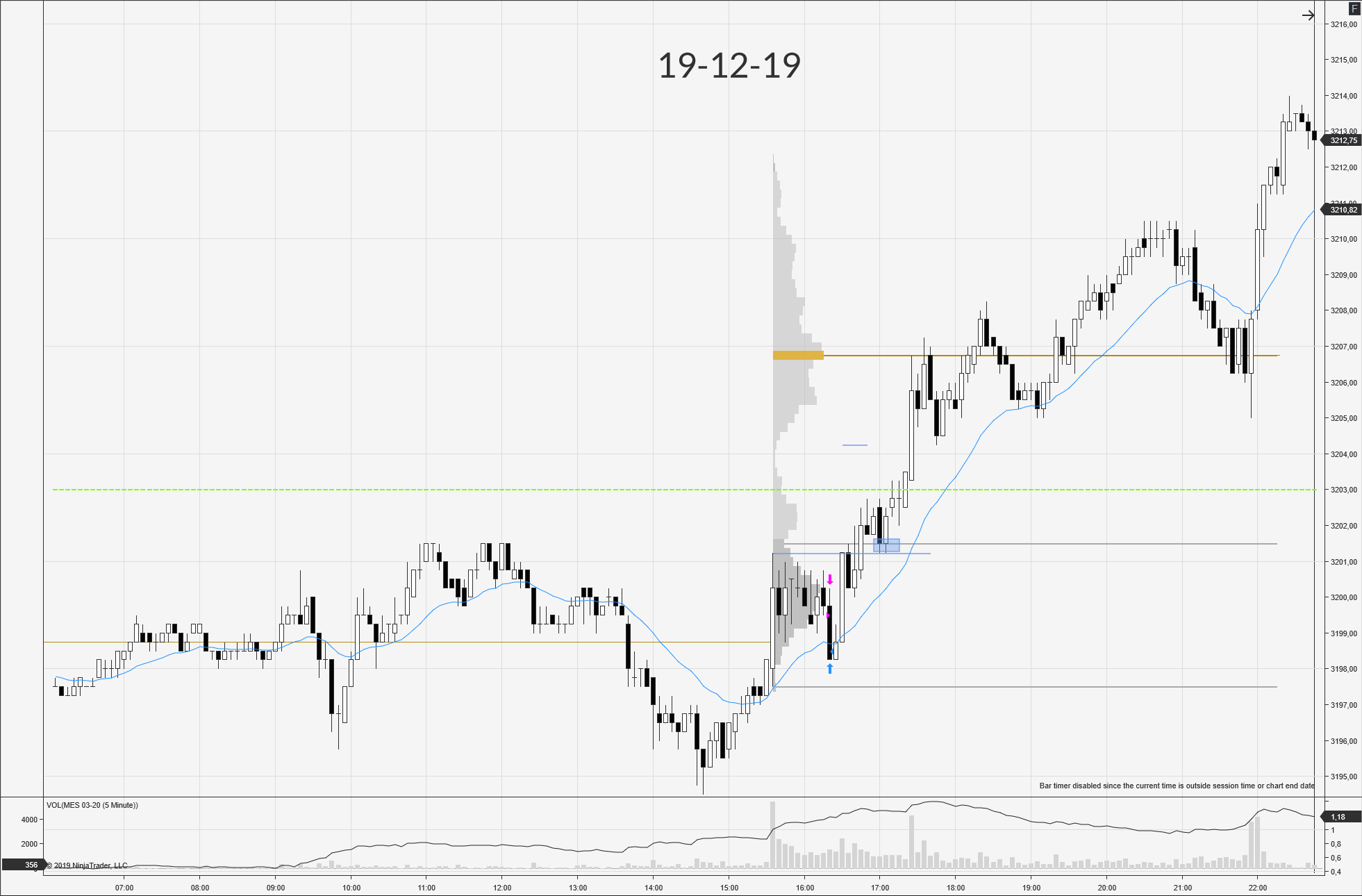 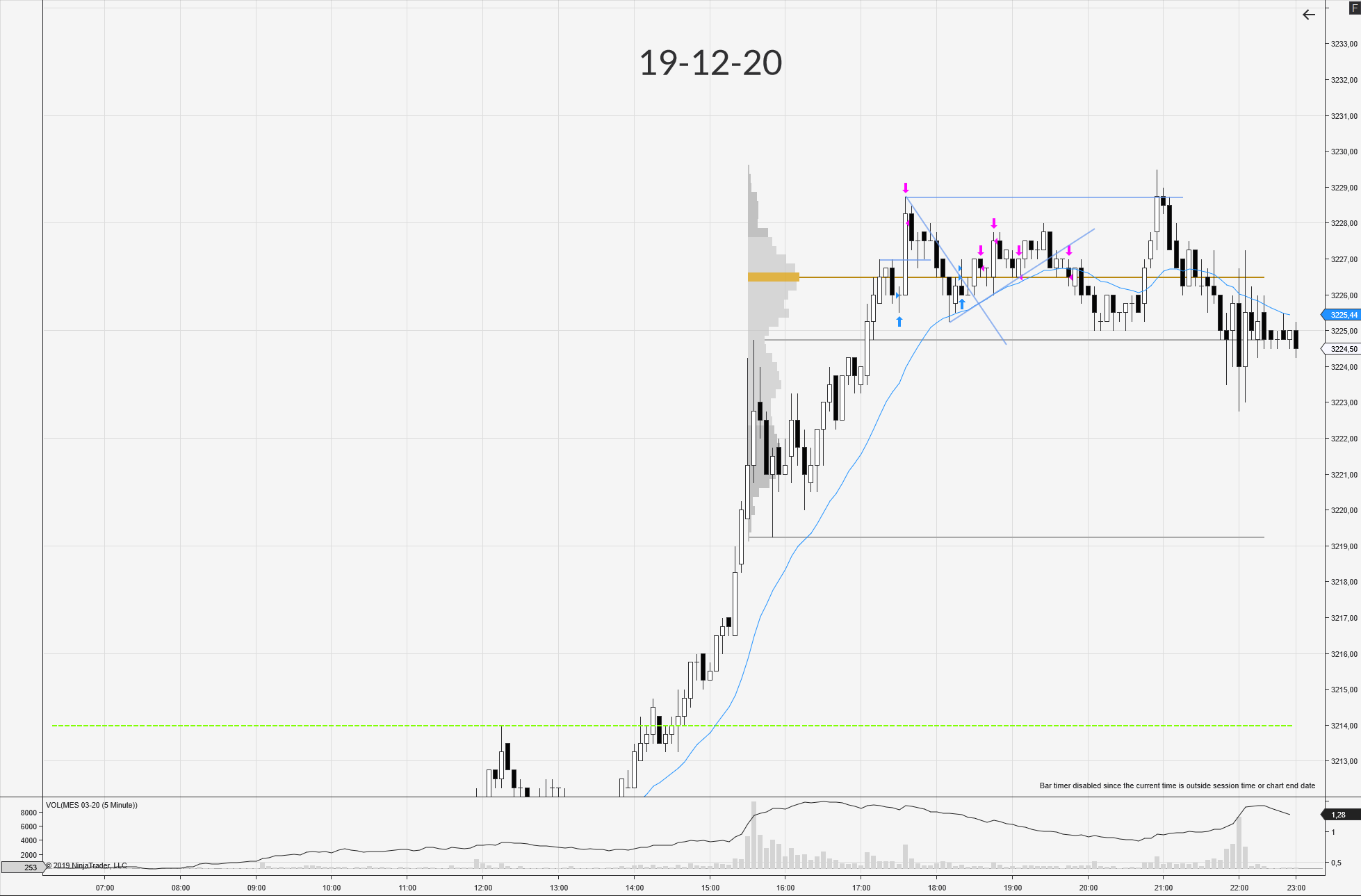 25 4
Happy new year traders! May all of you be happy and prosper.

First two trades of the year:

Trade 2:
Buyers at the YH, test below the range and failure from the bears to push through. Good entry bar, good context, not great bar before the entry though. Okay exits. Possibly on the second one just before the top of the range would have been a good location.
+2 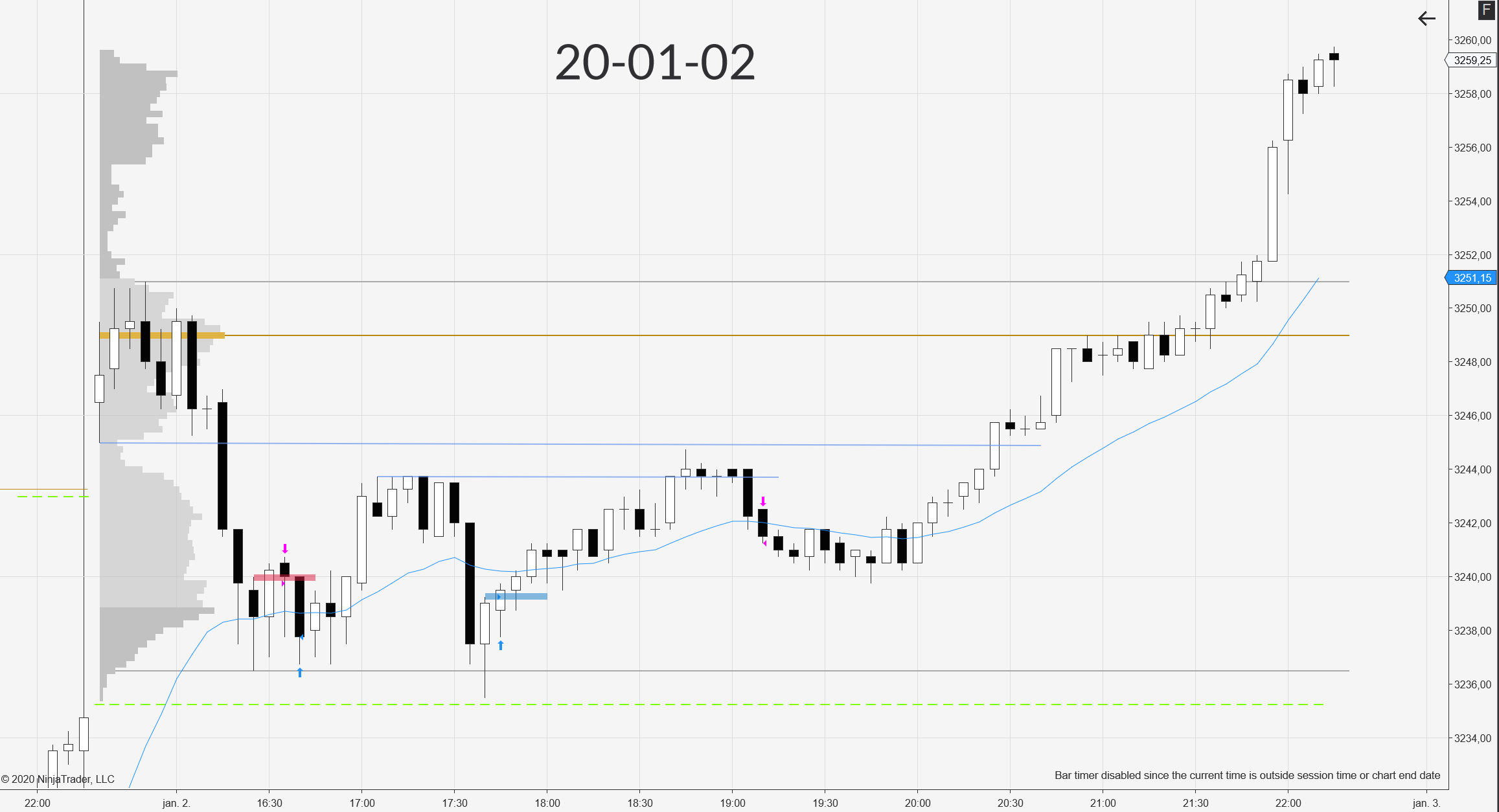 25 4
2020-01-06
Not great trading. Bought bar1 on sim (because of the higher point risk) for a 1R move (did cover early though) and that started to have an effect on my mind, since I thought I should have bought live and so I invented a short, a dangerous short without any reason and added to it higher. I will write a specific part about this in my plan.

Trade 1:
Trend reversal short at EMA and 1R target of bar1. Notice did not reach the prior day's low, to close the gap, neither the entry bar broke below the signal bar but anyhow trading trend reversals without at least a lower low and a lower high is not a good idea.
-3.25

Trade 2:
Trend reversal short, broke the previous high for 1 tick and failed. Possible trading range after, spike and channel, so could have been an okay trade, however the entry was early again and the reason was wrong, since I just wanted to get out break-even.
+1

This little maneuver, managed to save 1 tick of my original stop, ending in -2.25 instead of -2.50 but added a lot more risk with the added cost of emotional capital and lost opportunity to actually take the signal of the market (going up) and buy. 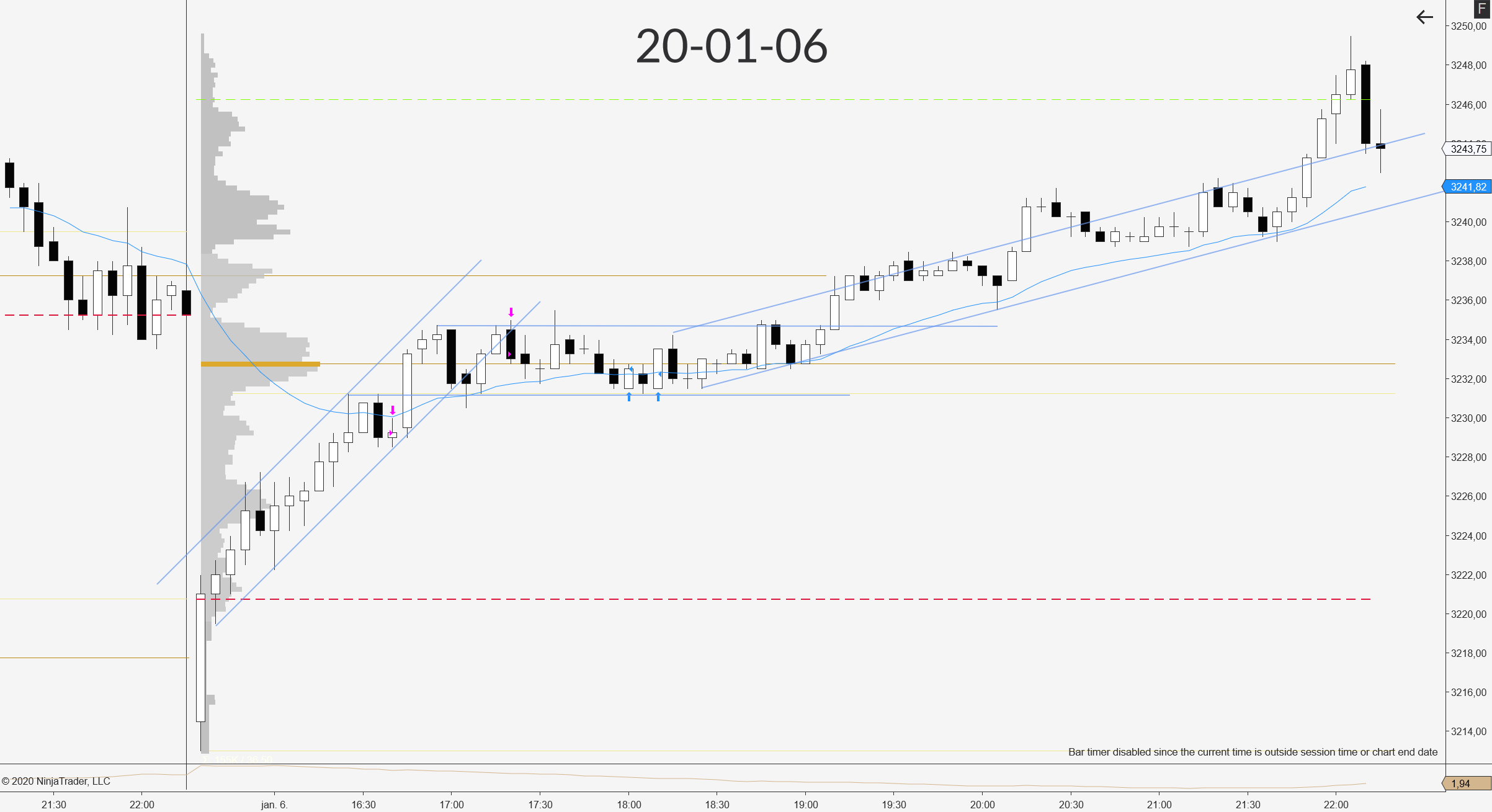 25 4
Haven't posted in a while. Still putting in the work all day, everyday.

I also started an E2T gauntlet in January. 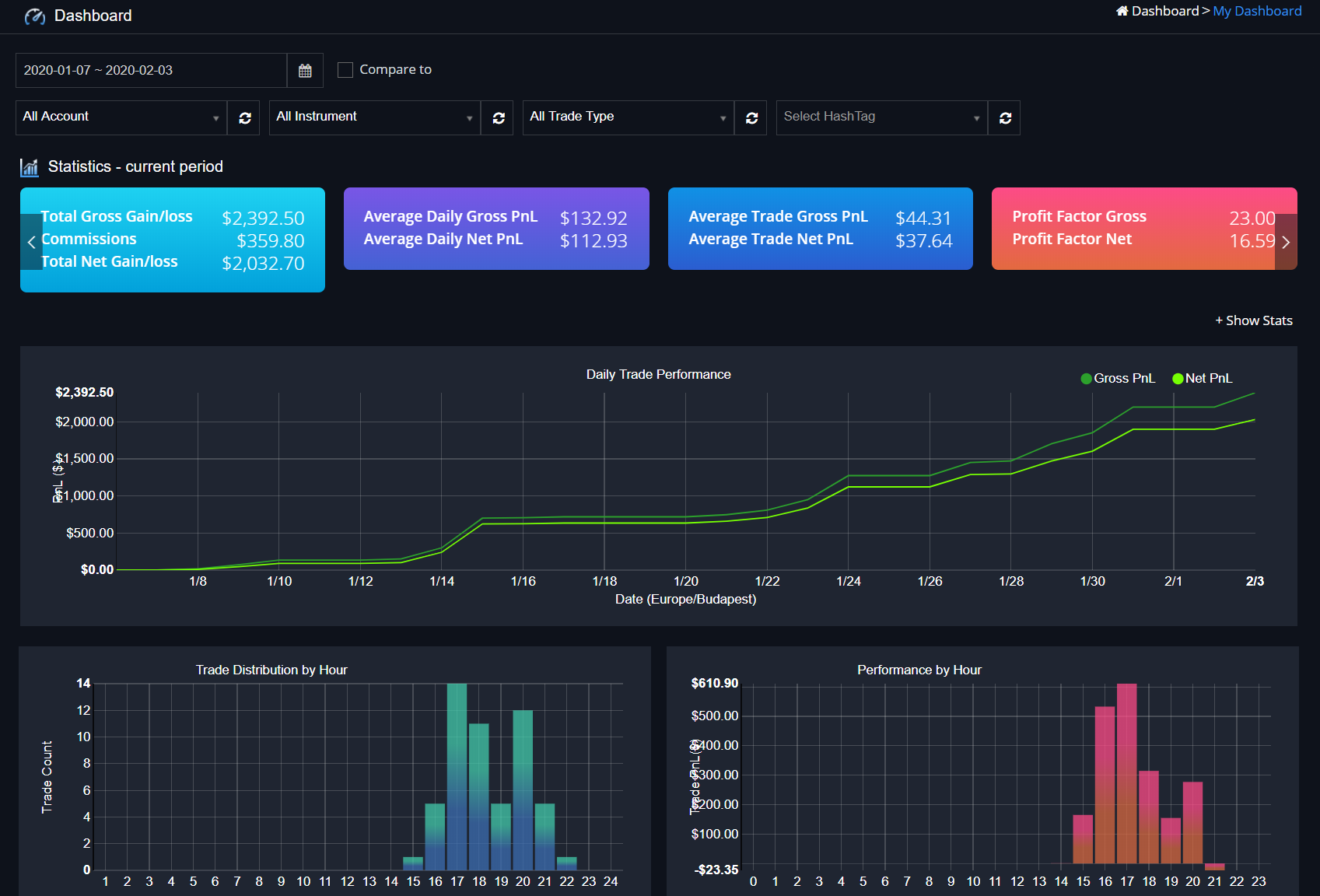 What is your goal in trading?

Forex Friday at 5:00 AM
rochellcurtin
R
T
Why an ESG Portfolio? Here are some picks for you to consider.