“Impossible to survive 3.5 years of Gold BEAR market for even Warren Buffet.”
Click to expand...

"new_trader survived the impossible." ​
The gap mentioned in this post has been filled as expected. Some gaps take longer to fill than others and some may never get filled. There was an extremely significant development in yesterday’s trading session, something only a very experienced tape reader would understand. 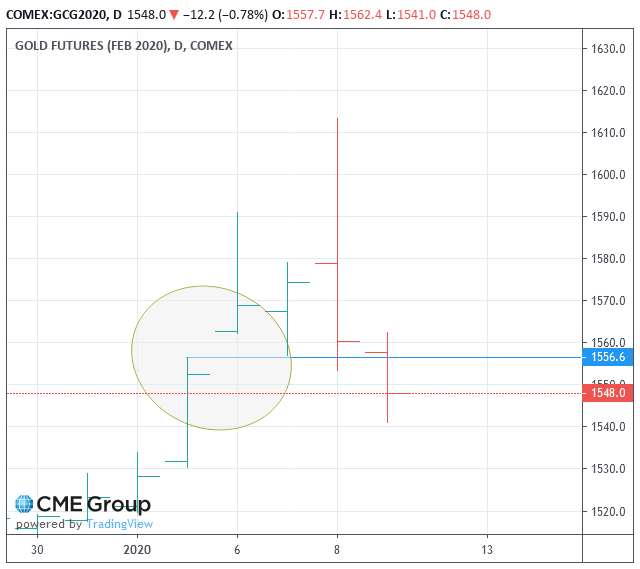 fibo_trader said:
Positives in your favor:
You have a burning desire to get good at trading, to be the best, to be head and shoulders above anybody at T2W, your church. Youstated clearly and unequivocally that you had invested all your money in Gold in 2013 and that if you were wrong, you would die an ignominious financial death (approx. worded). You scoffed "Gold is real money, it cannot go down, its going to kill all the suckers who claim it will crash" ...................... Then Gold preceeded to crash for YEARS, the 1st part in sheer near vertical decline. Even Warren Buffet would not have survived. You lost everything, your entire nest egg. So it really does not matter what Gold does since or now. The BEAR market destroyed YOU and millions of your fellow Gold bugs.
Click to expand...

What happens next is only a matter of time.

6,284 1,296
UPDATE: Although it's too early to say, it looks like the price of gold is going to consolidate around the price range the gap was formed. This would confirm the significant development I mentioned in this post. 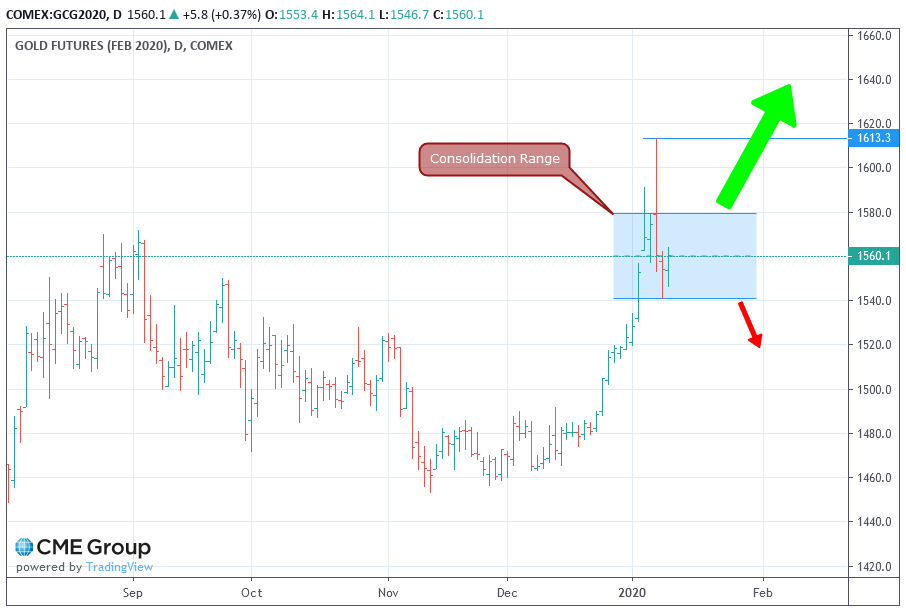 Gold is making or has already made ALL TIME HIGHS in many major fiat currencies, you need to ask if it makes sense to happen in every fiat currency. Gold to the moon, sometime soon? 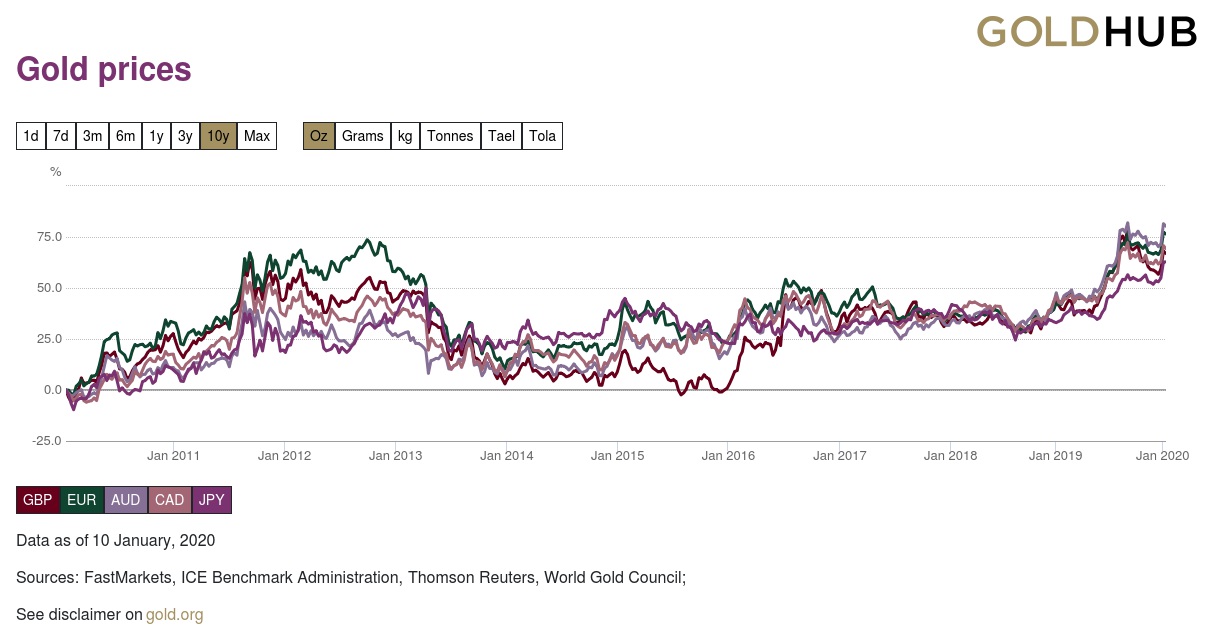 6,284 1,296
The article below arrived in my inbox and it reminded me of THE STUPIDEST thing ever posted on Trade2win. 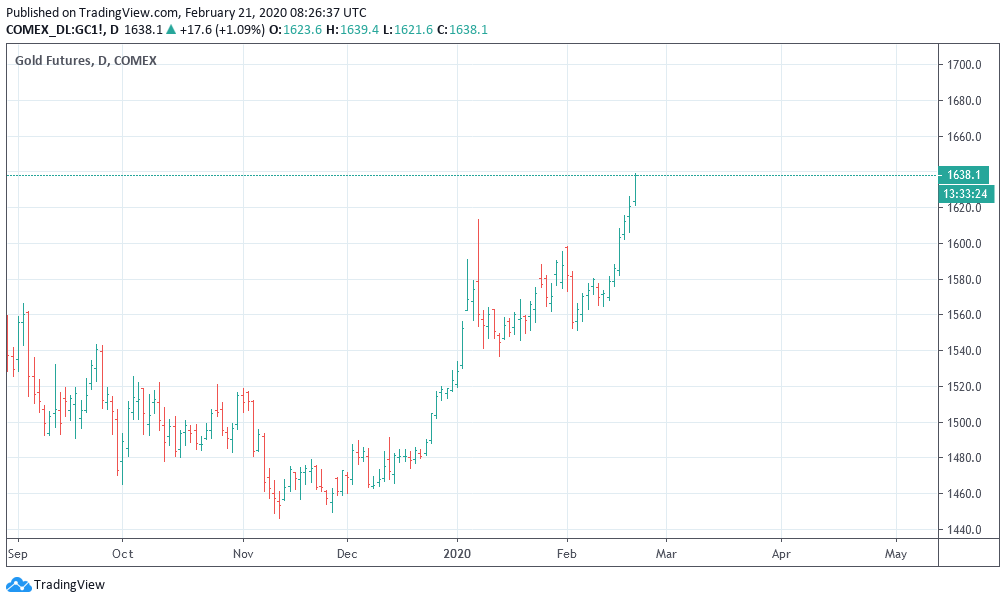 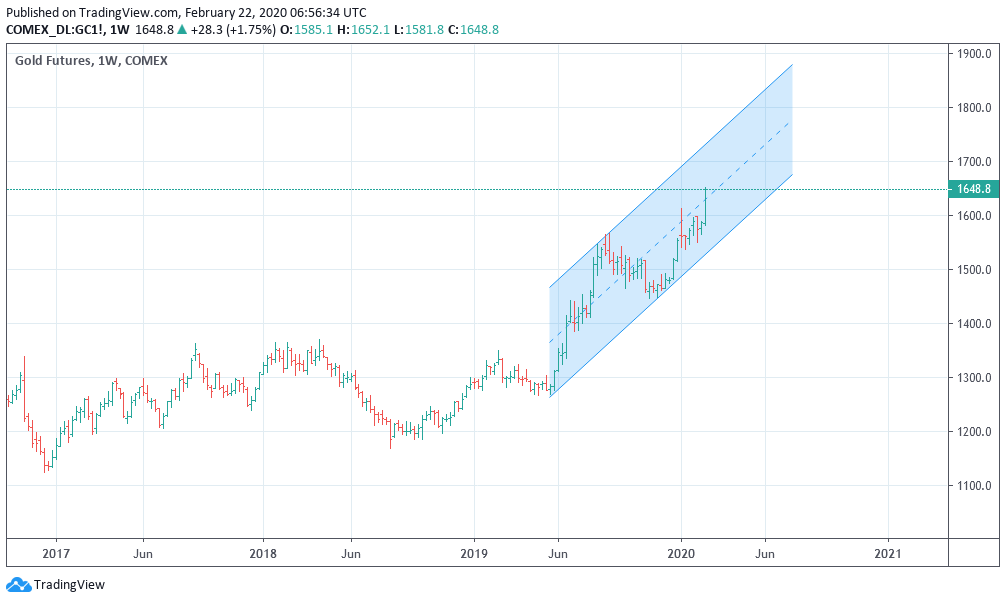 6,284 1,296
The market has a dip and all the bears come out of the woodwork! The tape is telling me that this is just another correction in a market that is in the process of topping out, and I only ‘listen’ to what the tape tells me, everyone and everything else is irrelevant.

The coronavirus is not the reason for the market decline, it’s the excuse that will green-light Central Banks to do much more of what the market has been begging for - Lower interest rates and more QE. There is no way, no how, no why that Donald Trump wants to go down in history as a one-term president, he will literally crack skulls at the US FED if he don’t get more of what he demands - lower interest rates and QE∞

IMO: The market will make new highs before the next US election.


DO YOUR OWN RESEARCH​

new_trader said:
There is no way, no how, no why that Donald Trump wants to go down in history as a one-term president, he will literally crack skulls at the US FED if he don’t get more of what he demands - lower interest rates and QE∞
Click to expand...

As expected! Lower those rates and print money! 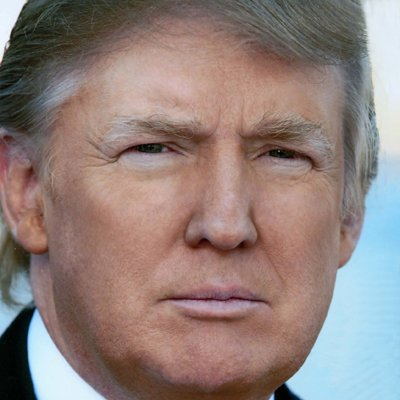 6,284 1,296
If I was to ignore all the news about the current bogeyman and just focus on what the tape is telling me, I would say the ES is going to find support in the low 2200’s (+/- 150). I am always prepared to be wrong and learn something new in the process, however it was my reading of the tape that got me into stocks near the 2009 lows and kept me in stocks throughout the US debt downgrade, GREXIT, BREXIT, The trade ‘war’, that bogeyman, this bogeyman…etc…etc…

My forecast is this:

The next market rally will take stocks to a new nominal high and that will be the final high and end of this bull market. I can’t say exactly when that will happen, but my guess is that Donald Trump will do ‘whatever it takes’ to try and win the next election. He has claimed ownership of the stock market rally since his election, so the final rally could happen later this year.

Gold is acting like it did during the last crisis but with one major difference - DXY is over 100 and gold closed above USD1500. In other words, the gold price has remained strong despite the apparent strength is the USD.

The only reason there are unprecedented moves in the markets is because there has been unprecedented monetary and fiscal policies in place since the 2008 financial crisis. All the people who argued with me in this forum over the years about fiat money and Central Bankers…THIS IS YOUR FINAL WAKE UP CALL. If you don’t ‘get it’ now, YOU NEVER WILL.


"It makes NO DIFFERENCE what the pin is that bursts the bubble. It was Governments & Central Bankers that created the bubble in the first place."​
Here are some reminders:

118,887
Reactions: MasterOfCoin
You must log in or register to reply here.
Top Bottom
AdBlock Detected