38 7
December 23rd update: The Relative Strength of the 11 US Sector ETFs 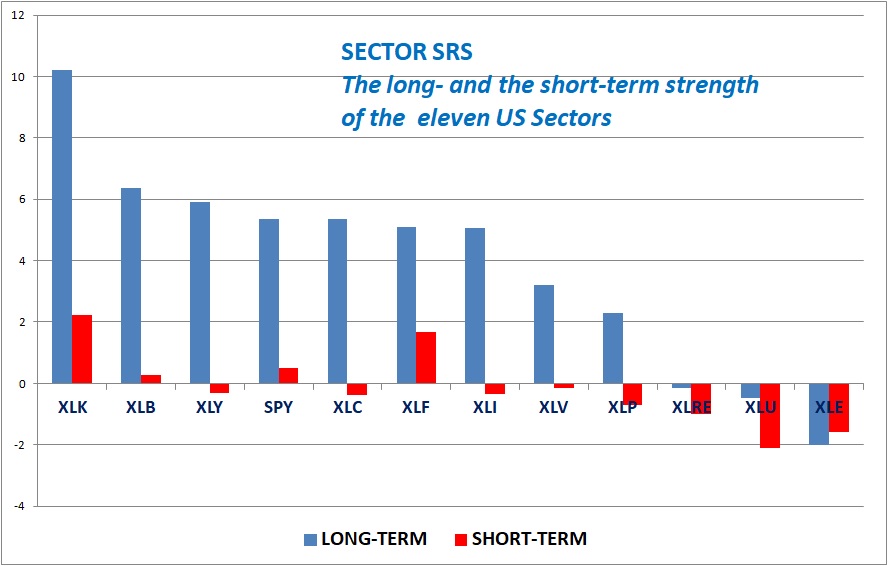 We can invest directly in the strongest Sectors.

Alternatively, we can choose stocks from the Sectors that show long-term and/or short-term strength.

Research shows that 80% of the profits come from the 20% of the strongest securities. 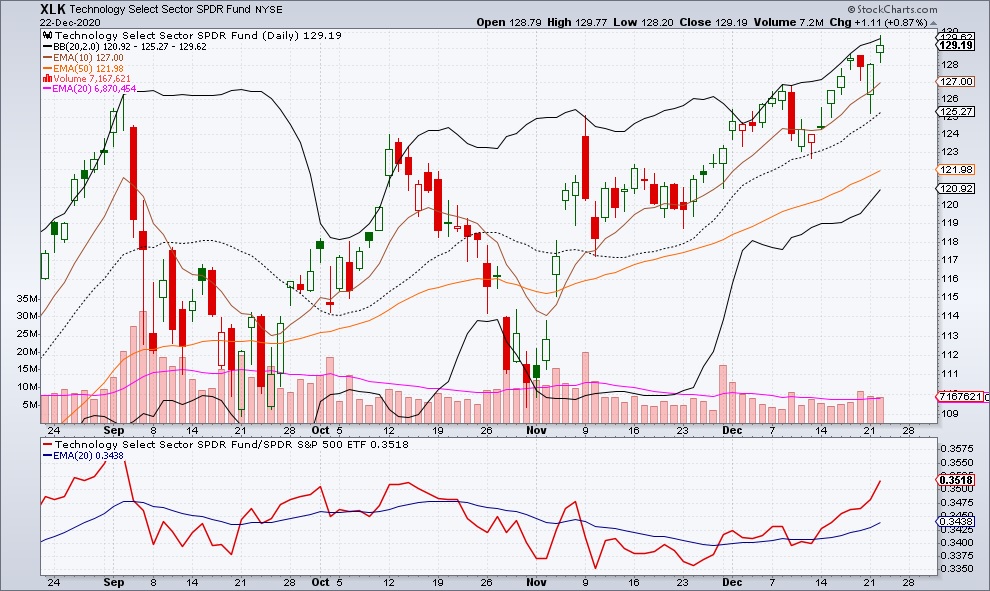 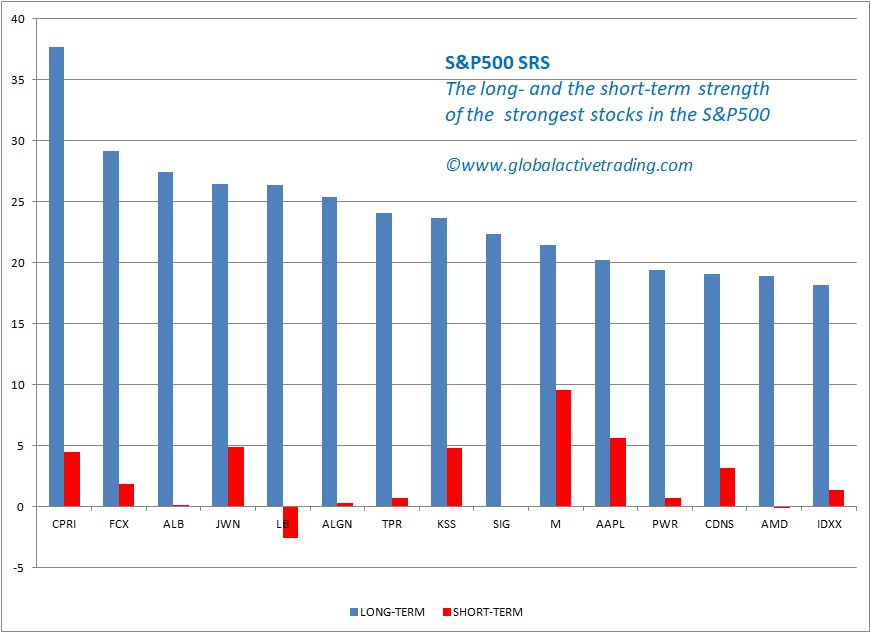 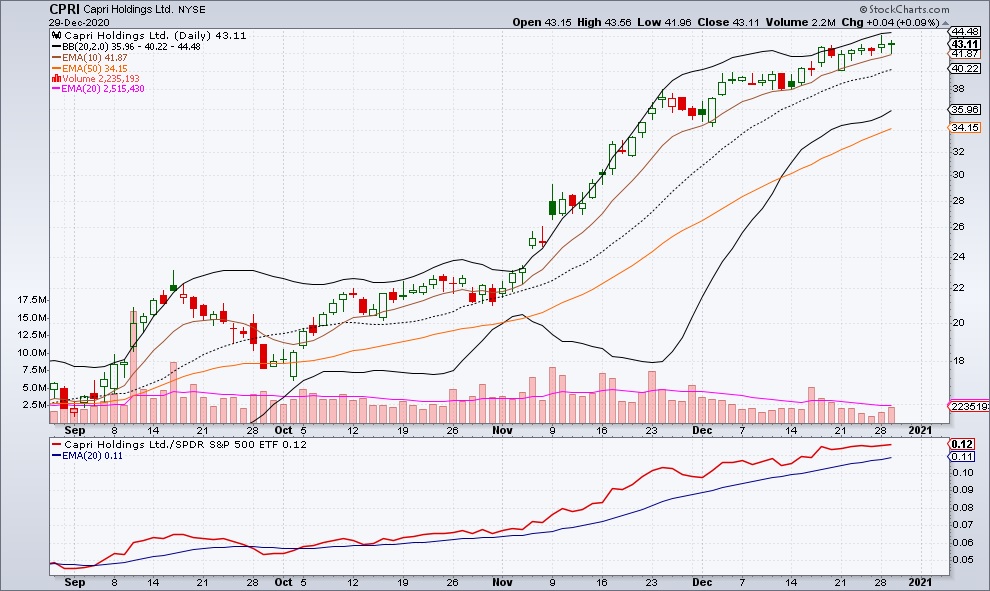 38 7
See below the daily chart of Amazon
The price moved above the upper Bollinger Band.
Apart from that, the price moves above its 10- 20- and 50-day moving average.

What's more, the Relative Strength of AMZN just turned up and moved above its 20-day moving average 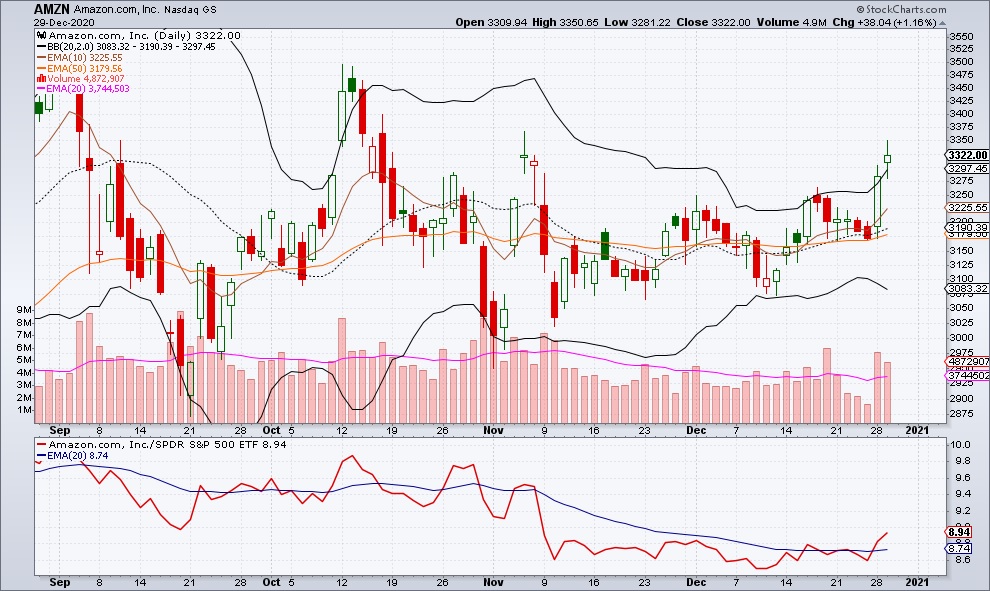 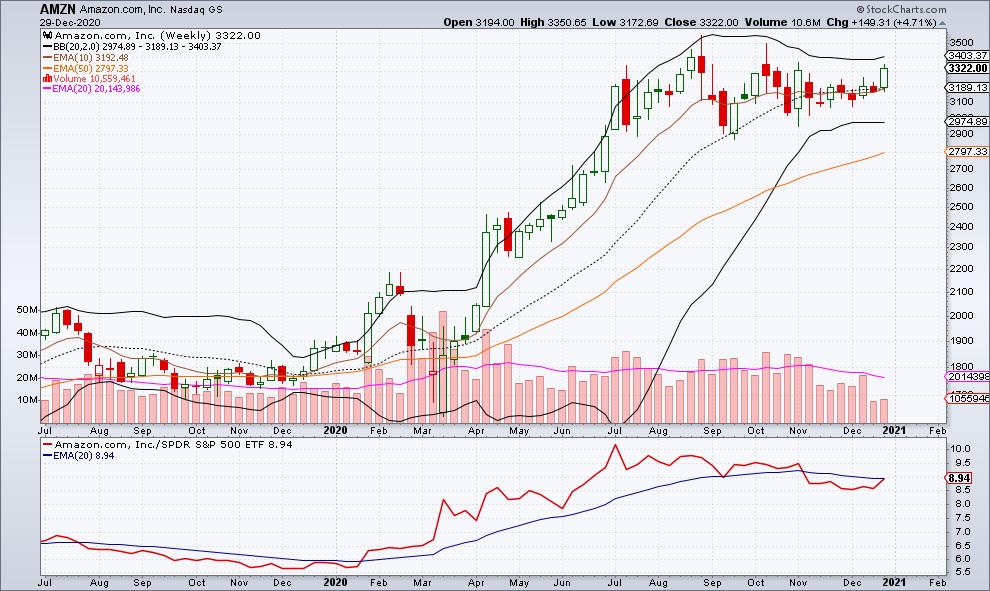 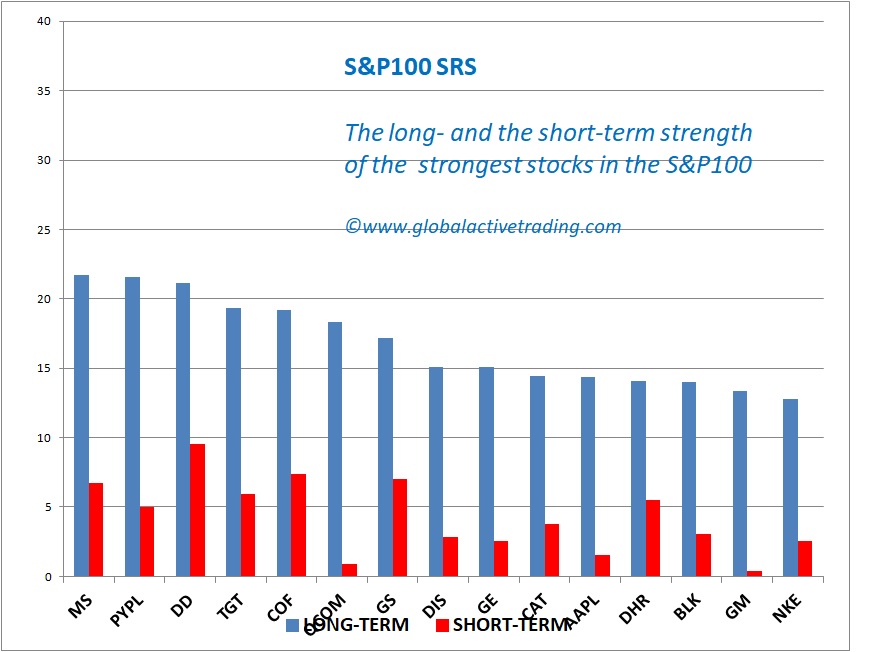 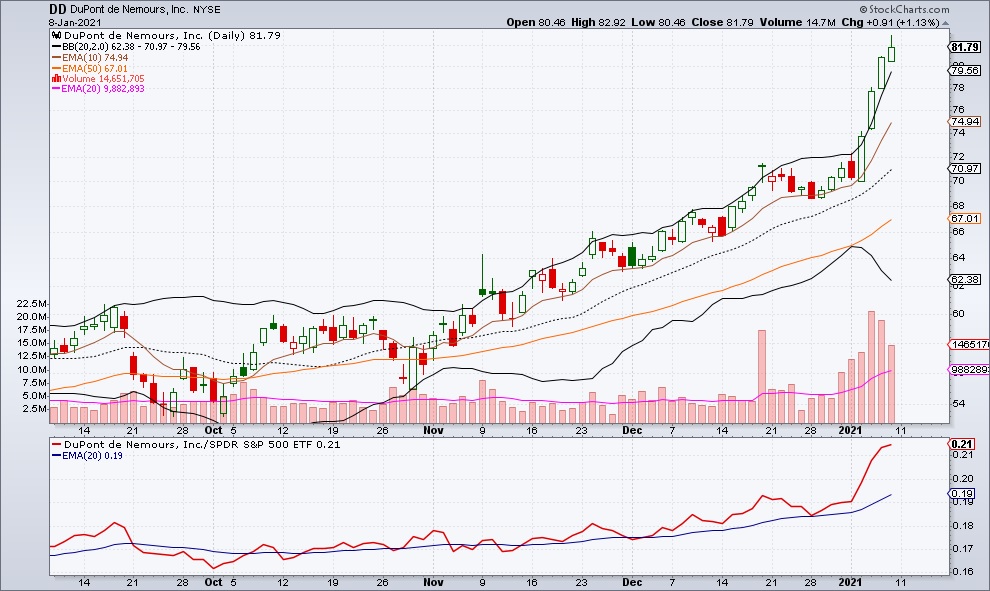 Has anyone looked at short selling the weakest sectors ?....although forex is much more forgiving and balanced this way than equity markets ......
T 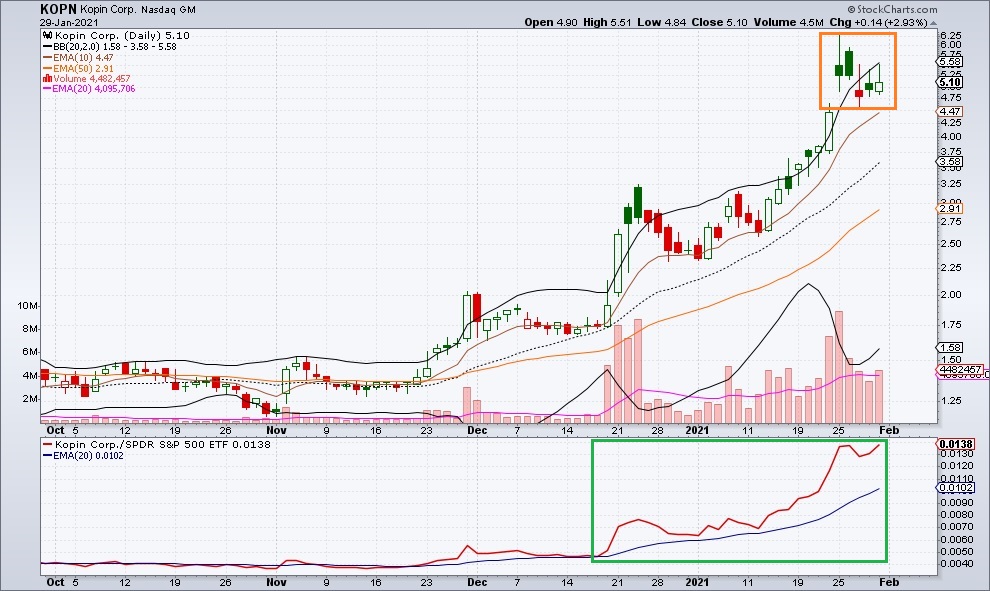 In early January KOPN broke out and started moving along the upper Bollinger Band.

The price is currently moving horizontally, a sign there’s equilibrium between the bulls and the bears.

Finally, the stock is moving above its rising 10- 20- and 50-day moving averages.

The Relative Strength of KOPN is moving up and above its 20-day moving average since mid-December. 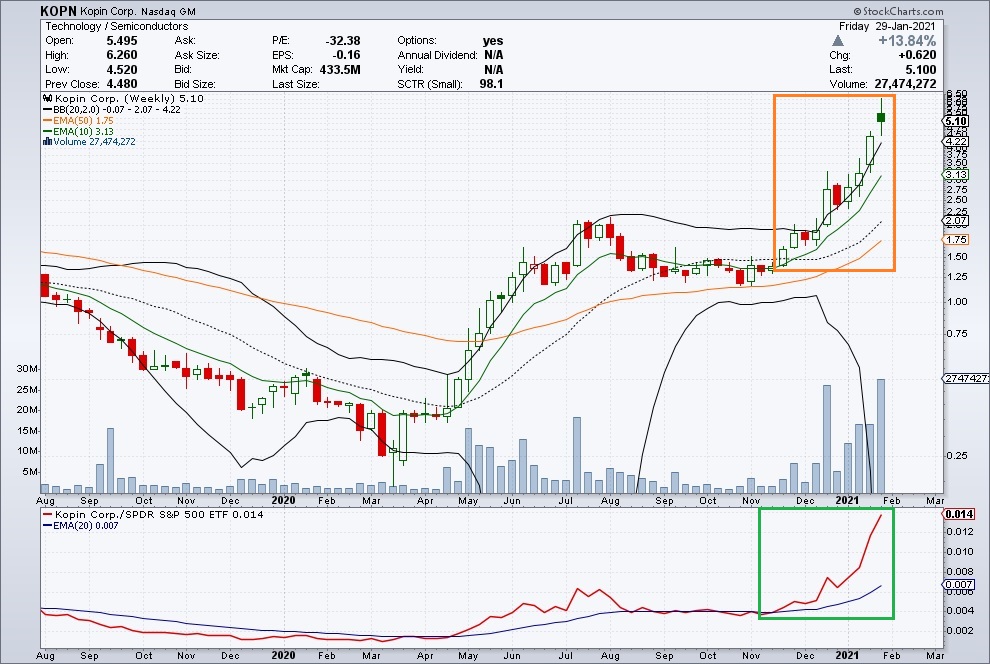 From KOPN’s weekly chart below, we can see:

First of all WFC - Wells Fargo & Co. - belongs to the Financial Sector that is showing strength now. 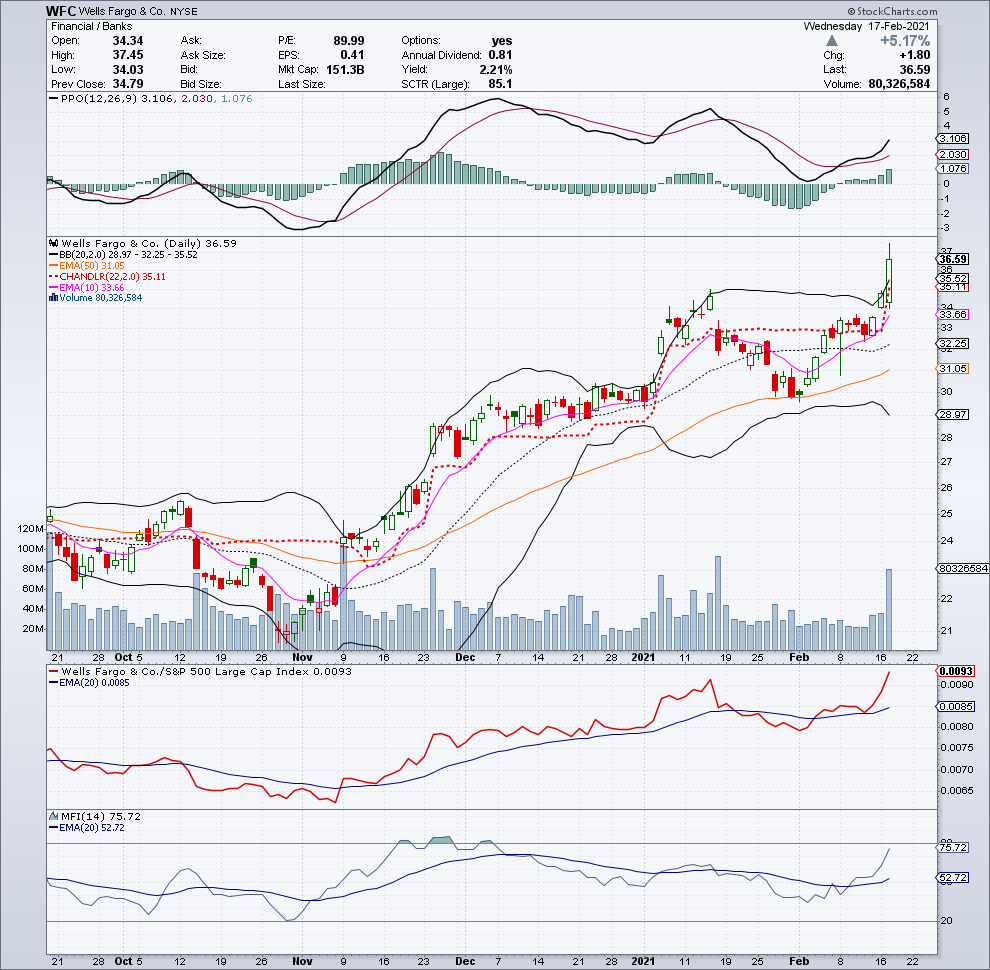 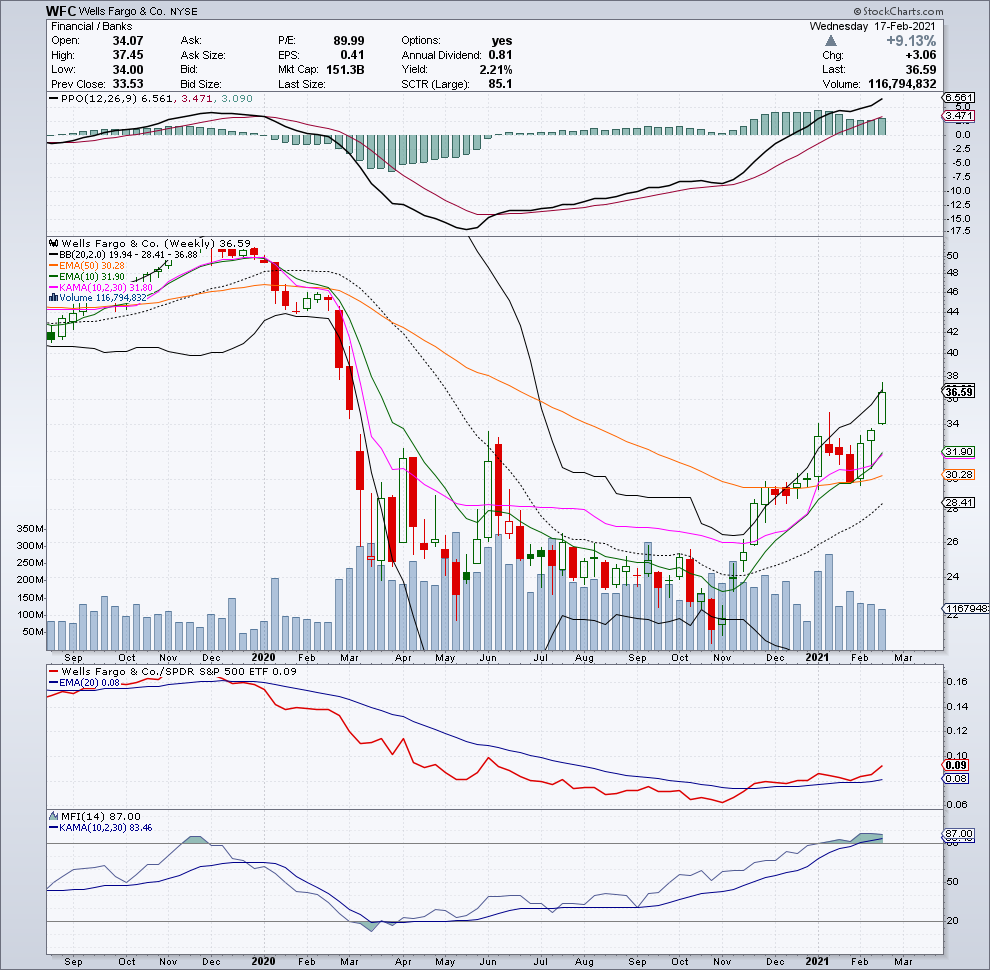 I prefer to look at both the daily and the weekly charts to have a better respective of the stock.
T

38 7
Caterpillar has just started an uptrend 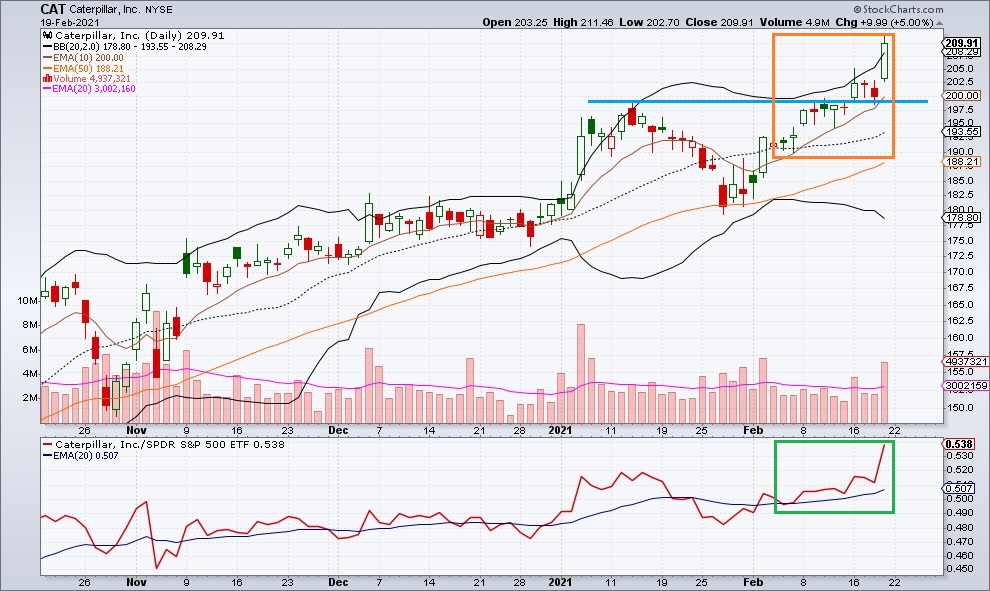 In early February WFC broke out and above the blue resistance line and started moving along the upper Bollinger Band.

Finally, the stock is also moving above its rising 10- 20- and 50-day moving averages.

The Relative Strength of WFC is moving up and above its 20-day moving average. 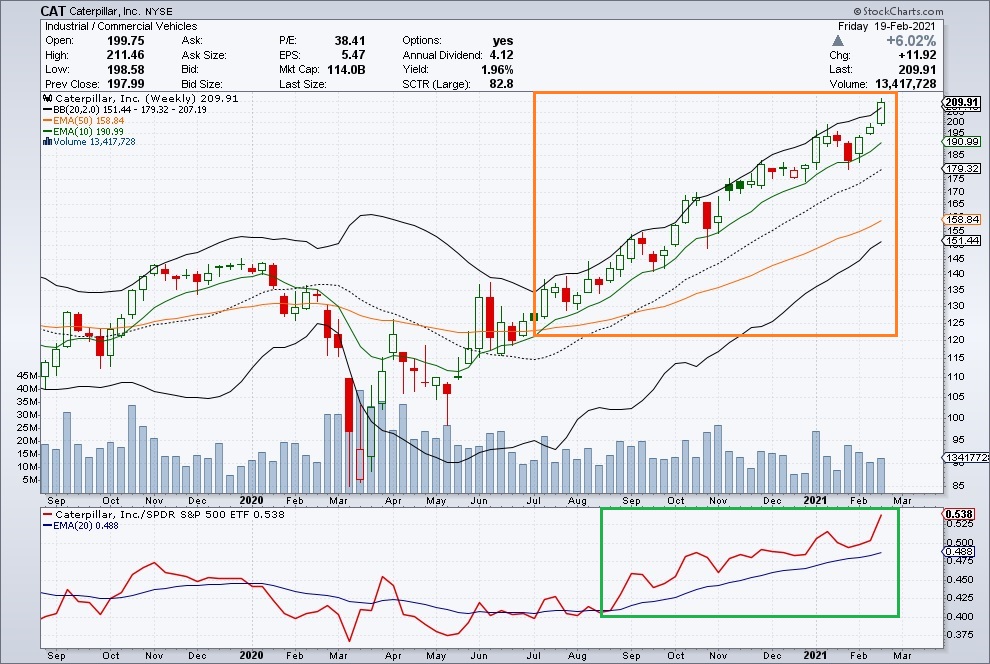 From WFC’s weekly chart below, we can see:

What is more, since November, the price moves between its 10-week moving average and the upper Bollinger Band, a sign of bullish strength

From the Relative Strength chart, we can see that WFC outperforms our benchmark.

We made the above estimates based on a hypothetical $100000 initial capital and a 1% risk per trade
You must log in or register to reply here.

D
How does this P/L Day calculation work??