My first Short Squeeze attempt failed - what did I do wrong?

Hey guys! Here is my story of my first short squeeze attempt.
I began researching how get in on short squeezes, however my first attempt failed, trying to understand what I could have done better. 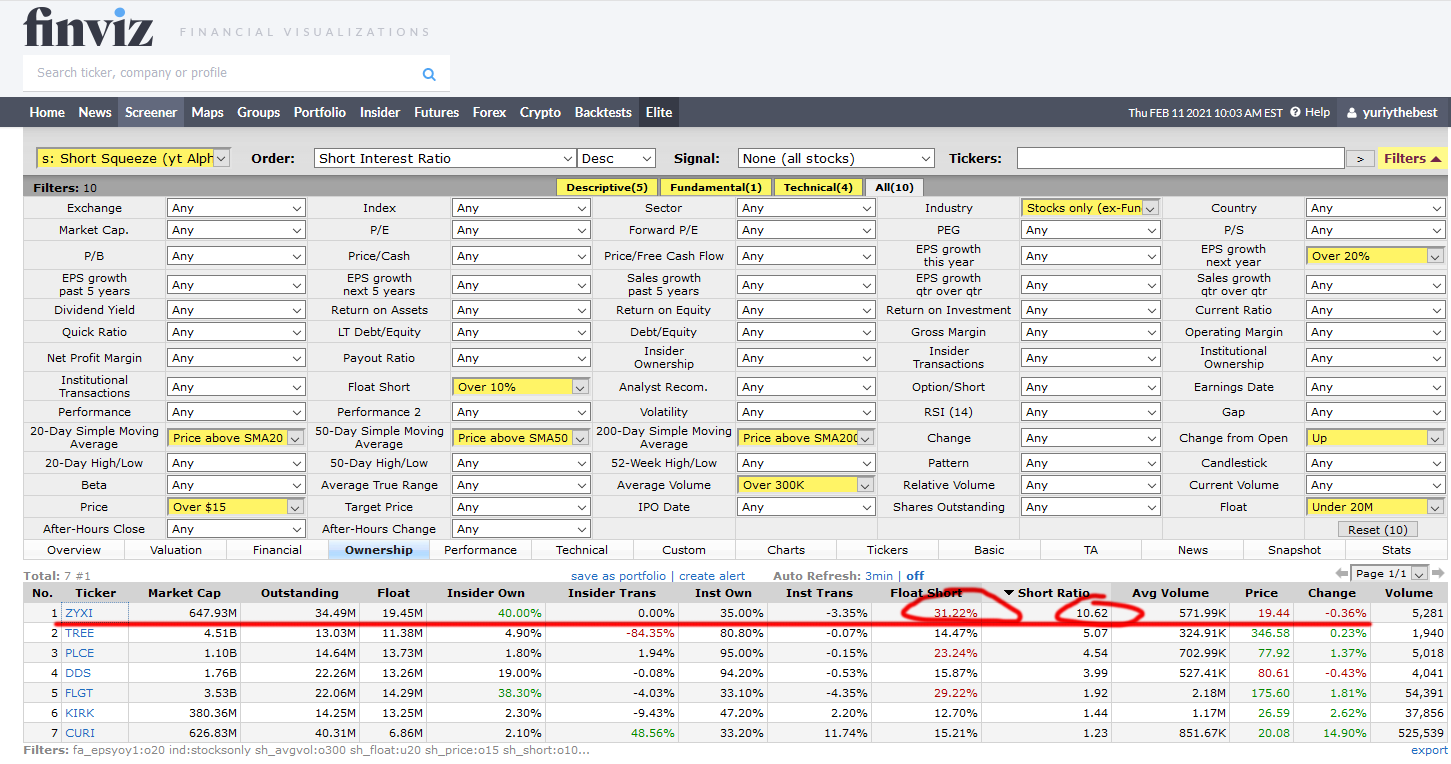 I began with a filter from a tutorial video on youtube, designed for short squeezes. Of note are the short float (the higher the better), and short ratio, which the tutorial video said should be above 8, preferably 10. I found such a stock, ZYXI, and entered.

I set my stop loss 2 levels below, with a plan to sell either before earnings or before the stop loss is triggered. 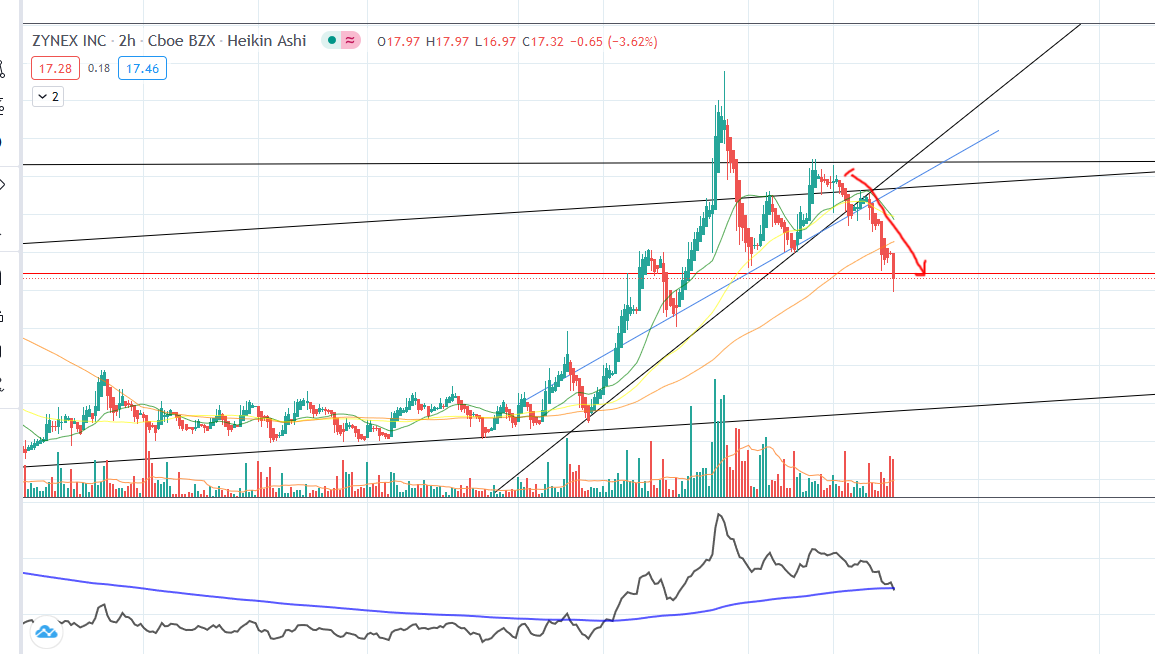 my stop loss did get triggered. Instead of blindly trying this again, could anyone drop some hints as to what I've done wrong? thanks in advance!

I wouldn't be questioning your logic after just one trade. Stick to your method and analyse your results over say 50-100 trades.

Remember you going to have losing trades. Its part of the process

yuriythebest said:
. . . Instead of blindly trying this again, could anyone drop some hints as to what I've done wrong? thanks in advance!
Click to expand...

Hi yuriy,
This is just one losing trade which - in and of itself - is statistically meaninless. If you executed it according to your trading plan, i.e. you did everything 'right', then it isn't a failed trade - even though it's a losing one. Once you know your key stats, it's largely a numbers game. Just as Novak Djokovic doesn't win every game or even every set, you can't expect to win every trade.

If you find my reply more confusing than helpful, check out the links in my signature.
Tim.
You must log in or register to reply here.

Why Do Most People Fail At Retail Trading?

How to Cope with Your First Failure on the Market?
2