Smith2525 said:
Looks like a rising wedge up to the previous support. I think i'll be opening some short positions...
Click to expand...

1,228 479
Keep in mind that there are currently substantial fluctuations in network capacity.

Coupled with the extreme volatility in the fiat currency and stock markets, that makes for interesting swings in crypto values.

AdamCantor said:
anything for today? I am uncertain what direction btc is headed now. we see some slumps then a step back up and now what, it wont reach 7k... what are your thoughts here mate?
Click to expand...

Must have an update till the end of next week.

First of all I`ve got to mention that this is my short term analysis and it`s going to be really short.

In the next few days i`ll present you my really long term (kind of edited) analysis too.

Now let`s get to the technicals.

The main point here is the ascending triangle at 4H chart. This pattern most of the time leads to a bullish breakout but we`ll see.

One last point for today. Thanks to Glassnode we can monitor a lot of on-chain activity out there. The last thing that i`ve noticed is the enormous amount of Tether USD (USDT) which is stacking into exchanges. And now you`ll be asking: “So what?”. USDT is the easiest way to buy/sell BTC for the so called whales. But is you`re selling BTC, the you`ll cash out BTC for USDT and then for real cash. But when you want to be fast with buying BTC, then you`re staking your real cash to USDT in exchanges and just patiently wait to start buying BTC. Isn`t simple enough?

That`s from me for now.
S

123 21
Hoping it keeps rising myself and think it will

Hi all. Like i`ve promised you last week, today i`ve made a very long term BTC analysis. In this analysis it`s all about next expected all time high (ATH) in a matter of price and time. It`s a bit more conservative or realistic even than the last long term one in which I`ve pointed $170k as a ATH price. I`m not saying that $170k is impossible but this analysis is more conservative like I already said. So let`s go.

All is a simple math and price action.

Counting on the mentioned above the 3rd ATH after the 3rd halving must take 800 days from the halving and the price must increase with around 900-1000%. Why? Simple math and multiplication. If the price at this year`s halving is around $7000, this is setting the price around $70000 per single BTC somewhere around June 2022 (confirmation to the same date from the previous long term analysis).

Another question can be why every time it took more days and the price increasing is lower. Simple again – Because with the price increase it needs more and more money to be pumped for the same or even smaller price move in time.

Why i`ve marked the start of the next ATH period from Dec `21? That`s more because of the sentiment or feeling than to some numbers. The single fact here is that every ATH since now was happened Nov-Dec next year after the halving year or simply said – 4 years after last ATH. That`s why Dec`21 or even Jan`22 is a good start of the next ATH period or even the exact ATH time.

There`s nothing more to be said here so let`s summarize all about the next expected Bitcoin ATH:

P.S. I`m really curious to see your thoughts about the next Bitcoin ATH too.
Reactions: AdamCantor
D

214 69
I can see your logic in looking at the previous halvings to guide your pricing and timings. Let's hope it's correct. Better get loading up if so!
Reactions: momo3HC
T 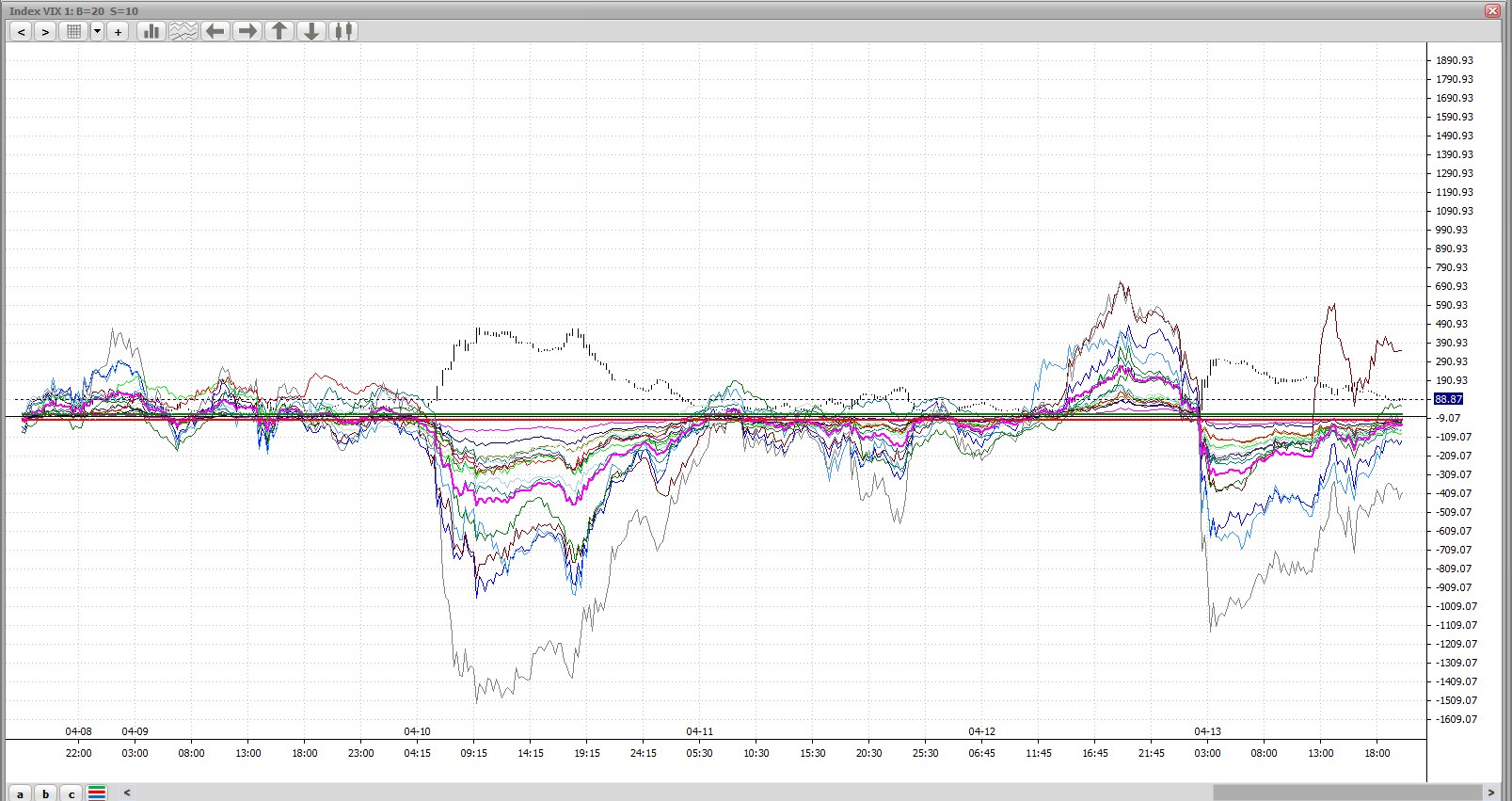 Hi all. Some time no see from me but here I am again. First of all what a week from BTC wow, but a perfect price action follow from it. Into the next couple of analysis i`ll show you the needed steps 1 by 1 from BTC to reach the next ATH. But let`s start from the mid-term situation (chart 1).
First we`re back into the triangle which we`ve broke down in the beginning of March. Let`s see where we`ll break it now.
Secondly we`re back above the 50 weekly SMA. Another bullish signal.
Third, PSAR also turned bullish.
Fourth, we`re way above the weekly pivot point ($7405.39) – bullish. This is for the 7th consecutive week and also we have 7 consecutive green weeks. That`s something we didn`t saw from February 2019, the start of the 14K run. Isn`t that bullish?
Fifth, we`re back above the 200 daily SMA. All that 5 facts makes me super bullish!
Actual support and resistance:
1. Support:
1st support - $8500 - 50% Fibo and VPVR profile
2nd support - $7800 2.
Resistance:
1st resistance - $9500-9800
2nd resistance - $10500 – that will be a MAJOR resistance not only for the mid-term but also in a long-term, on the way to the next ATH. This in short is the mid-term look – BULLISH.
Now let`s see the first step from the long-term ATH scenario. (chart 2)
A very simple monthly chart. The only indicator here is the 21 monthly EMA. Like you`ll see every time when we`re above it we`re going up. Yes, in March we went below but in April we`re not only get back above it but the April`s candle fully recovered the March one and even a bit more. Like I said that`s the first needed step for the long-term bull run and even the next ATH. What`s the others? You`ll see into the next analysis.
D

35 2
Hopefully another good week ahead for crypto, especially bitcoin.

123 21
I'm looing to buy again shortly
You must log in or register to reply here.