But considering they have done it for the past 2 weeks...
J

lets see where they pre-open this sunday, and what they do with it before the open monday

ps can't wait myself, i this sh^t 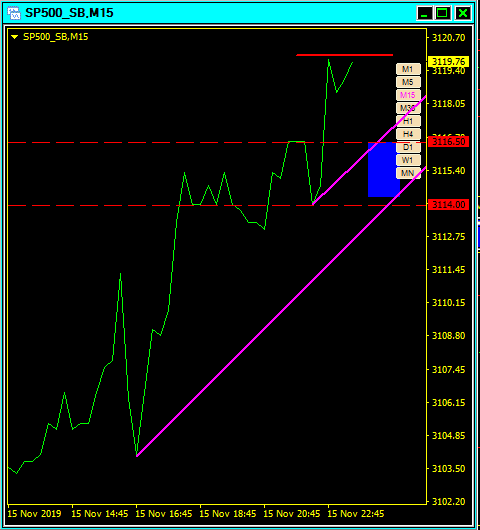 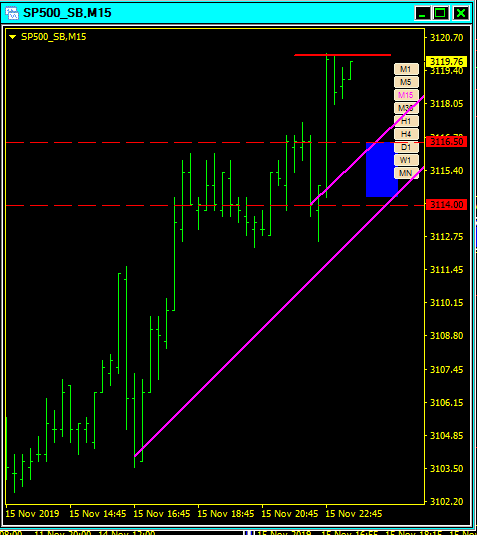 57,665 3,522
Sellers only have a chance if there is an upside failure @3120
supp area/blue marked
then you need 3120 as rez and then blue as rez
trend is up
could retrace a bit before a poss dump
Dont count on it gettin dumped...as yet until yu get test of rez 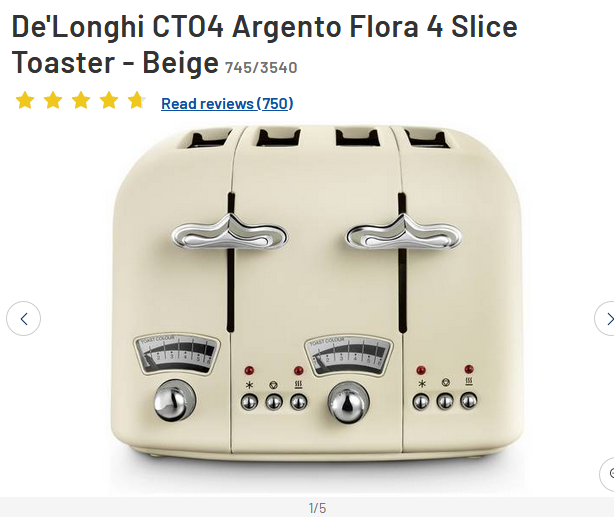 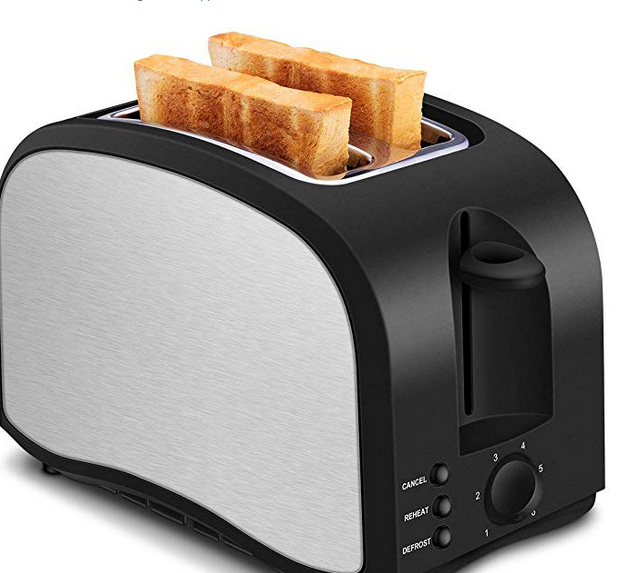 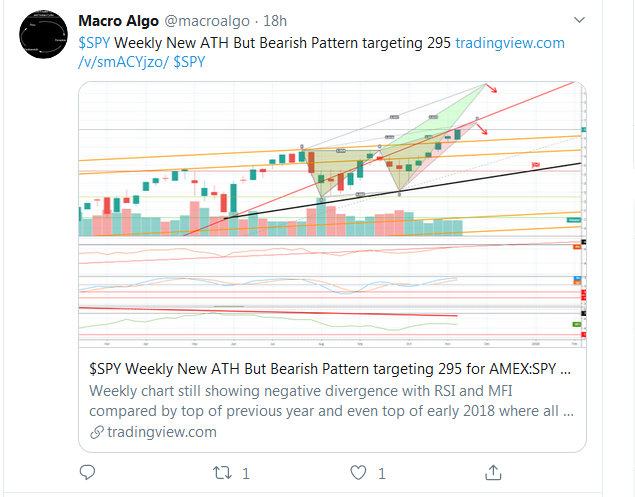 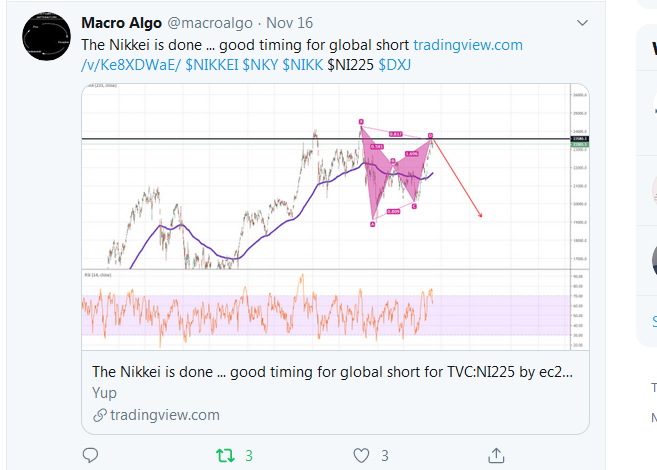 108 16
My view is that this pending mini-deal will get done and Trump will give away much more than he gains. The real test will come later and how the enforcement process is formulated. The likelihood of China sticking to any agreement beyond some commodity purchase is very slim. They didn't honour an agreements with the WTO, nor the South China sea pact, nor even with the British over Hongkong, so what makes anybody think that an agreement with the USA will be honored. In all other agreements, China agreed so as to get something they wanted then cited Interference in their sovereignty as a reason for not keeping their side of it.

I believe most CEO's are astute enough not be suckered by an impulsive Trump and an agreement that might not hold, they will want to see how things play-out, not least whether Trump remains President and if not, who will be. i.e.the indecision and expansion paralysis will continue for some time effecting PE for Q4, 2020 Q1 and probably beyond. I expect the USA will struggle to achieve much more than 1% growth for a while... low enough and close enough to recession territory to bring market players down to earth, in my view a correction is likely.
Last edited: Nov 18, 2019 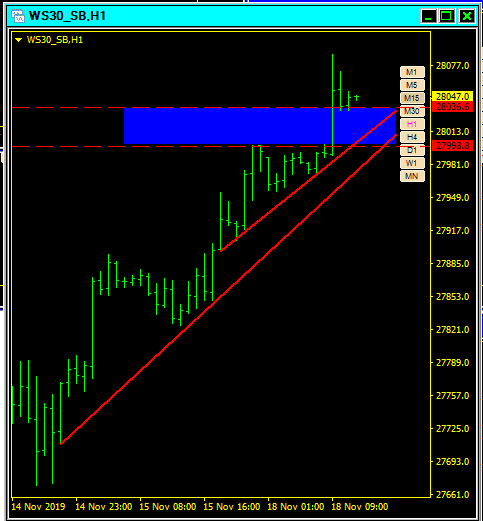 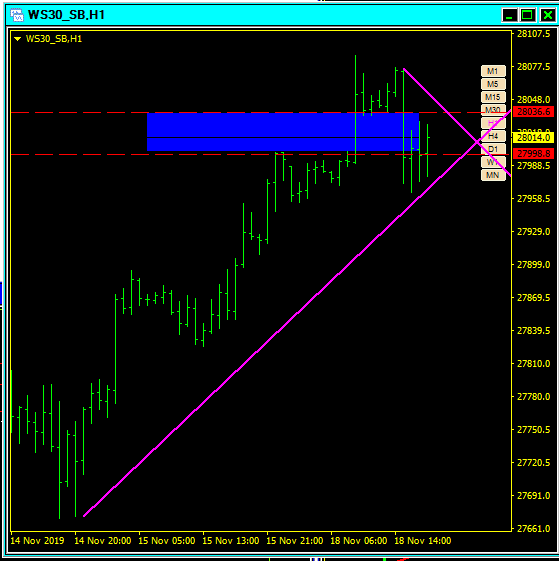 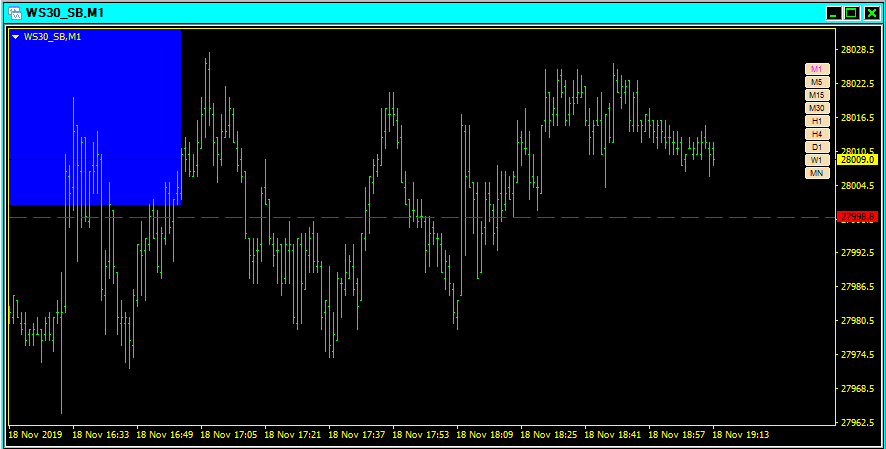