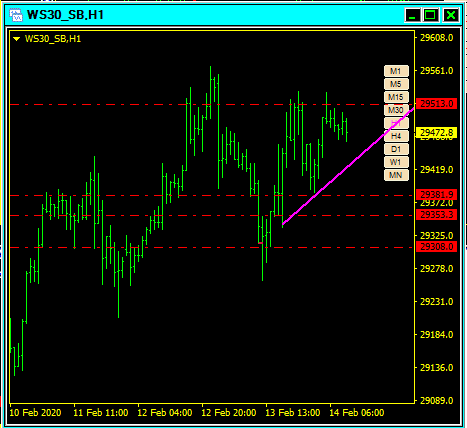 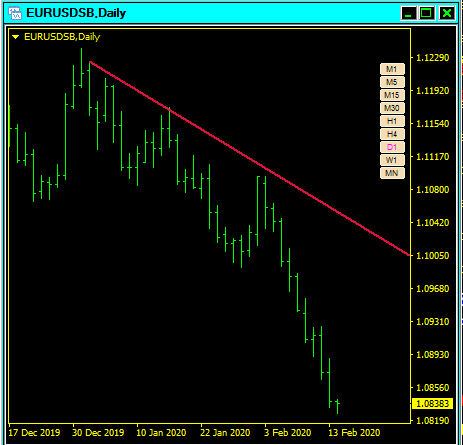 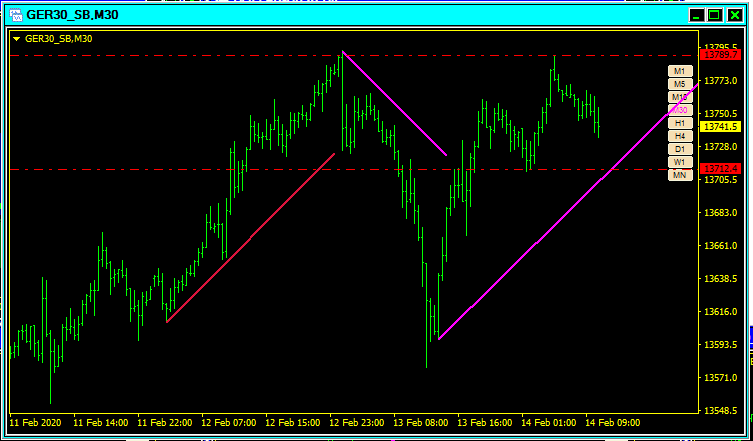 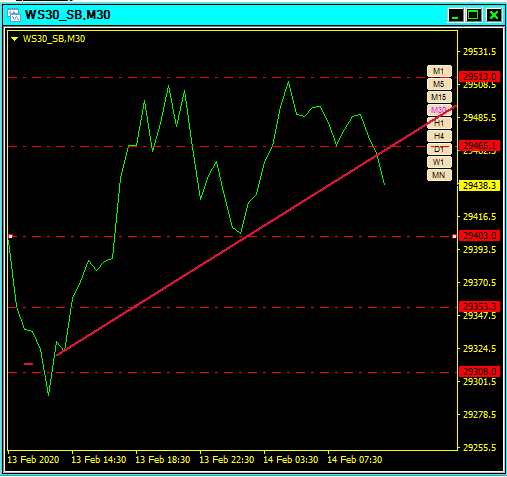 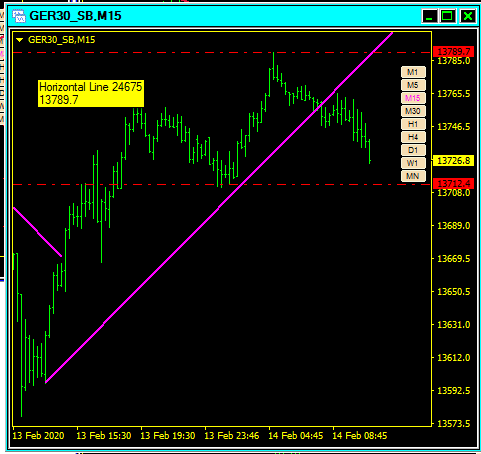 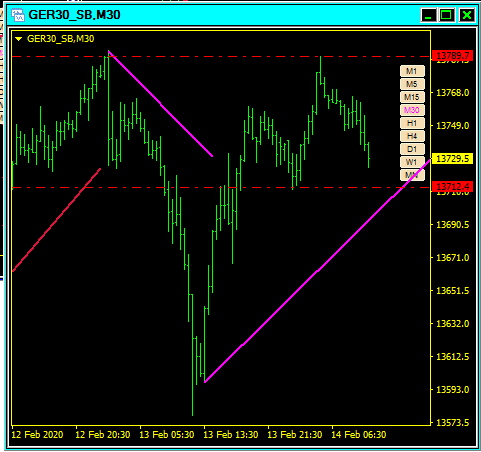 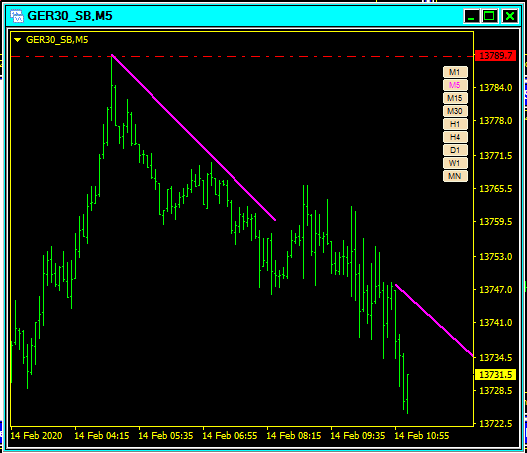 - US Retail Sales: moderate gains seen across all measures, gasoline
price fall may weigh on headline and ex-Autos


The overarching theme will remain the spread of the Coronavirus, on what will be a much busier day for economic data. This includes the second round of Eurozone/EU Q4 GDP readings, including Germany and the CEE block, along with a run of major US data, topped by Retail Sales and Industrial Production, accompanied by Michigan Sentiment and Import Prices. The events schedule is minimalist with Fed and BoJ speak from Mester and Amamiya, with the Munich Security Conference likely to continue to highlight the divisions between the US and Europe, but most notable for the lack of UK participation. The latter would hardly appear to augur well for the UK in terms of exerting its own independent influence on the world stage, though this might owe something to yesterday's cabinet reshuffle, even if that appears to be debatable given that Foreign Secretary Raab retained his post. In terms of the reshuffle, this sends a number of different signals. According to sources, Javid was offered the option of keeping his position as Chancellor on condition that all his advisers were 'sacked', a condition which he admirably rejected. Given the volume of 'balloon floating' which has gone on in recent weeks in terms of some revenue raising measures, to offset some of the expected major boost to government spending, such as cutting tax relief on pensions contributions for the highest earners and a so-called 'Mansion Tax'. It would appear that the 'outrage' among traditional Tory voters means that such options will be roundly rejected, in favour of something that may be far more out of the 'Trump' prescription on government spending, i.e. borrow even more given interest rates are low. This may be music to financial market ears in the sense that it would seem to preclude any further BoE rate cuts, and embrace the principle of 'no tax hikes, because tax hikes are evil and are economic poison' (according to this school of thought). However there are important top-level differences between the US and UK economies, for example a) trade accounts for just 13% of the US economy, where as it account for a little more than 30% of UK GDP, b) the US dollar is the de facto reserve currency of the world, the GBP is ‘a’ reserve currency, but a minor one, c) what will happen to UK trade as of 1 January 2021 is written in the stars, i.e. it remains under a cloud of uncertainty. There are plenty of other relevant issues, but those suffice in terms of key initial points. Far more worrying, is that Cabinet appointments would appear to be ever more contingent on ministers signing up to an 'order execution' role only for whatever emanates from the 10 Downing Street's 'kitchen cabinet'. This may appeal from the aspect of 'getting X, Y or Z done' - again very Trump-esque, but without the check on the executive that Congress as the legislature is meant to be. But this is hardly a shining example of democracy at work. As previously noted, a surge in spending, even on infrastructure, is far from a panacea. If it is not properly planned and executed, it can all too often end up as a bottom less pit of mounting costs with little in the way of actual economic benefits. In specific UK terms, a simple compare and contrast between the 2012 Olympics (good) and the London Crossrail project (omnishambles) offer excellent examples of differing outcomes.

** Eurozone/EU - Q4 GDP **
- This is the second round of provisional Q4 GDP readings, with a modest miss in q/q terms for Germany at Flat vs. expected 0.1% q/q, though beating modestly in y/y terms at a still paltry 0.3% vs. a forecast 0.2%, and in in turn this may see the first revision to Eurozone Q4 GDP being down to zero from 0.1% q/q. Thus far the readings from the CEE area are proving to be very encouraging with strong beats in Hungary at 1.0% q/q 4.5% y/y vs. forecast 0.5%/4.3% and even more so Romania 1.5% q/q 4.3% y/y vs. forecast 0.5%/3.2%, underlining the strength of domestic demand, above all private consumption due to strong growth in real wages. By contrast Czechia and Slovakia continue to show that their hefty exposure to the German auto sector & more broadly manufacturing is proving to be substantial headwind, with Slovakia rebounding to 2.1% y/y vs. expected 1.5% (Q3 1.3%) , but Czechia missing forecasts at 0.2% q/q 1.7% y/y vs. expected 0.3%/2.0% (Q3 2.5% y/y). The Hungarian & Romanian outturns point to upside risks for Poland where a hiatus in EU payments is likely to account for some of the expected dramatic slide in Polish Q4 GDP to -0.1% q/q 3.0% y/y from an outsized 1.3% q/q 3.9% y/y in Q3, with Q1 likely to see some recovery to around 0.5% q/q according to consensus estimates; Bulgaria is also expected to post a robust 0.8% q/q 3.5% y/y. The question in Poland and Romania is that with elevated levels of inflation, mostly due to rises in administered prices (Polish CPI today seen at 4.2% y/y from 3.4%), will real GDP start to falter in 2020.

** U.S.A. - January Retail Sales / Industrial Production **
- Headline and all core measures of Retail Sales are seen up by 0.3% m/m, which in ‘core core’ terms would represent a slowdown from 0.5% m/m in December. Yesterday's CPI suggests gasoline prices (-1.6% m/m) may be a drag on headline and ex-Autos (given that this is a value not a volume measure). By contrast a rebound in Apparel prices (0.7%) may provide a boost to core measures. Overall this would fit with a profile of some moderation in consumer spending relative to mid-2019, but broadly steady by comparison with Q4. Industrial Production is anticipated to have fallen by 0.2% m/m following -0.3% m/m in December, with some downside risks from lower utilities output due to unseasonably warm winter weather as was evident in December; however Manufacturing Output is forecasts to dip 0.1% m/m after rising 0.2% m/m in December, with the modest drop in Manufacturing Hours (also -0.1%) in last week's labour data predicating that consensus estimate, notwithstanding the improvement in surveys during the month. There are further downside risks from softer auto output, the Boeing 737 Max production halt and some fall-out from supply chain disruptions due to the Coronavirus spread, though the latter two items really got some traction in the 2nd half of the month, and are more likely to hit the February data. Given the current constellation of uncertainties, extrapolating from today's data in terms of the outlook for Q1 2020 GDP will probably be a rather fruitless exercise. Perhaps more salient is a quick look at the attached chart of Combined Port Traffic at LA & Long Beach, with the observation that this is to the end of January, so the "hit" from Coronavirus spread was only just beginning.... and plays into an already poor trend, notwithstanding January's slight uptick. 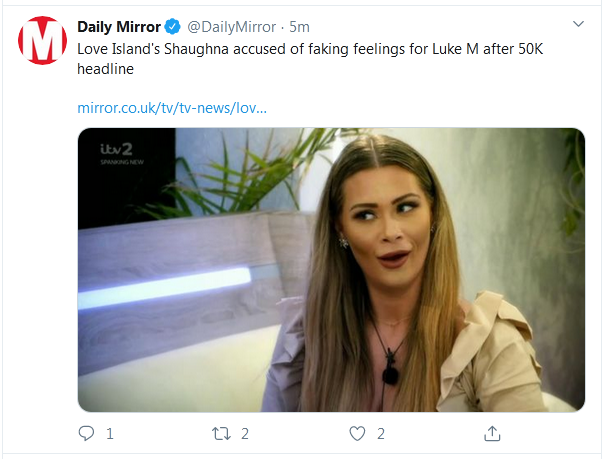 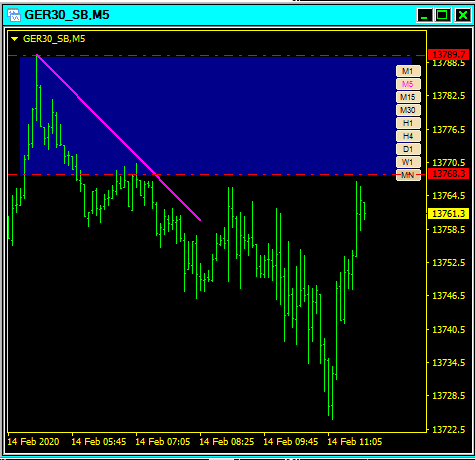 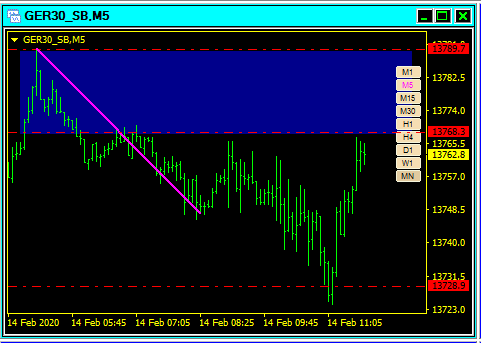 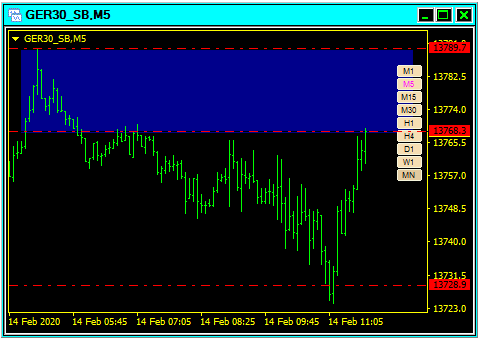 Dentalfloss said:
Good Morning: The Long & the Short of it and The Bigger Picture - 14 February
............
In specific UK terms, a simple compare and contrast between the 2012 Olympics (good) and the London Crossrail project (omnishambles) offer excellent examples of differing outcomes.

Not really trading atm except for a long EG. Am looking forward to the next few weeks of volatility as we wrestle with just which of the two incompetents (EU & UK) are ahead in the race to bottom.

I think we're ahead by a nose (hence my EG longs) and to reference the omnishambles with a line from "The Thick of It": "You're like one of those coffee machines; from bean to cup you f*** up".

Not really trading atm except for a long EG. Am looking forward to the next few weeks of volatility as we wrestle with just which of the two incompetents (EU & UK) are ahead in the race to bottom.

I think we're ahead by a nose (hence my EG longs) and to reference the omnishambles with a line from "The Thick of It": "You're like one of those coffee machines; from bean to cup you f*** up".

You are not watching "Love island" enough 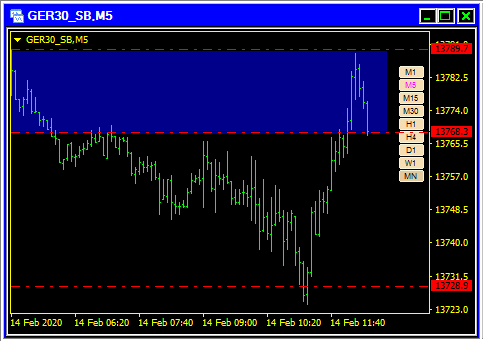