what broker and platform you using here? if i may ask
G

18 0
I believe he uses Bull’sEye-broker

AdamCantor said:
what broker and platform you using here? if i may ask
Click to expand... 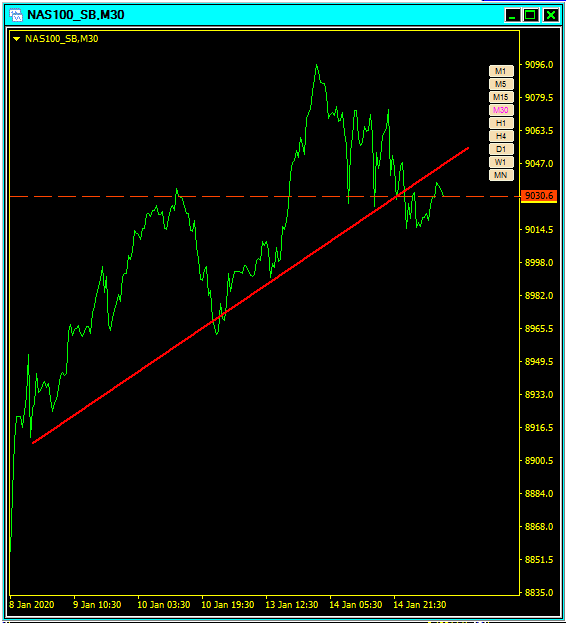 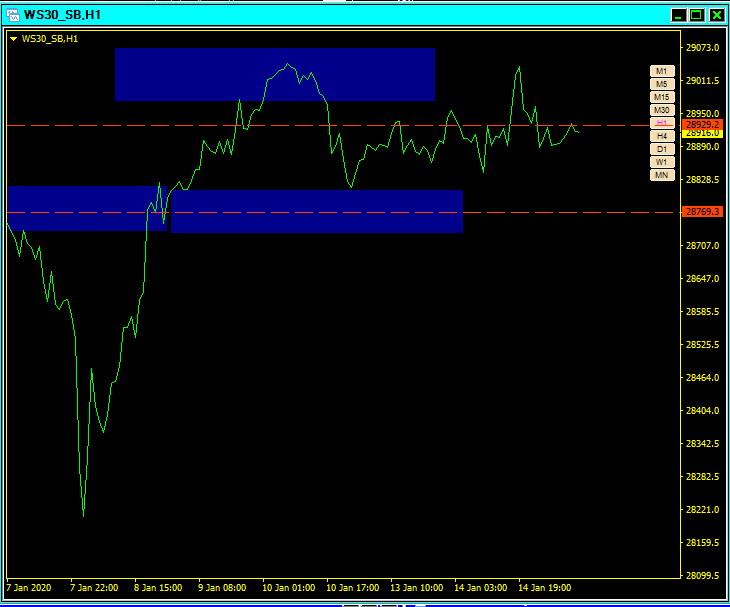 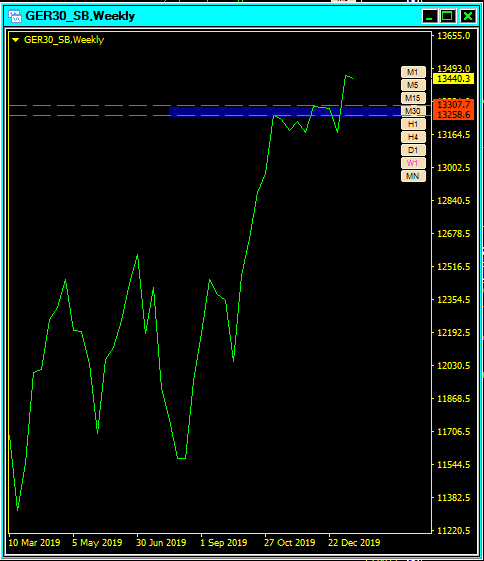 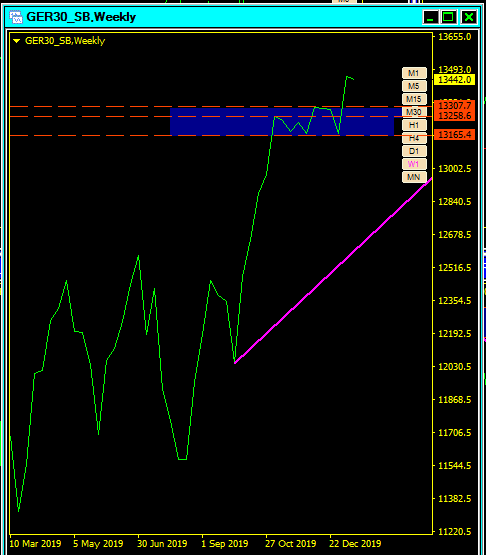 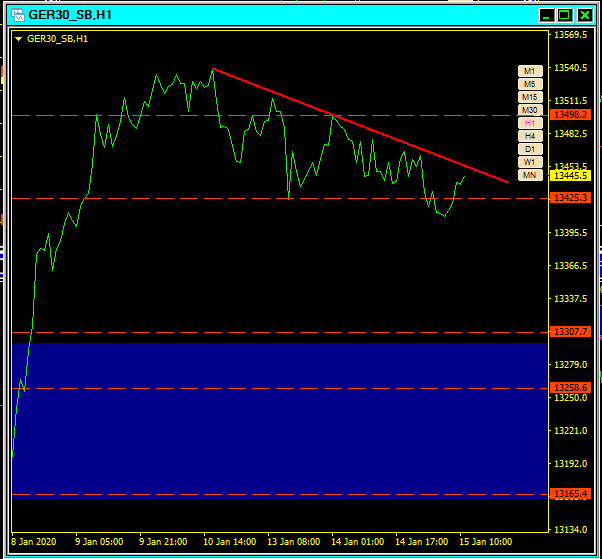 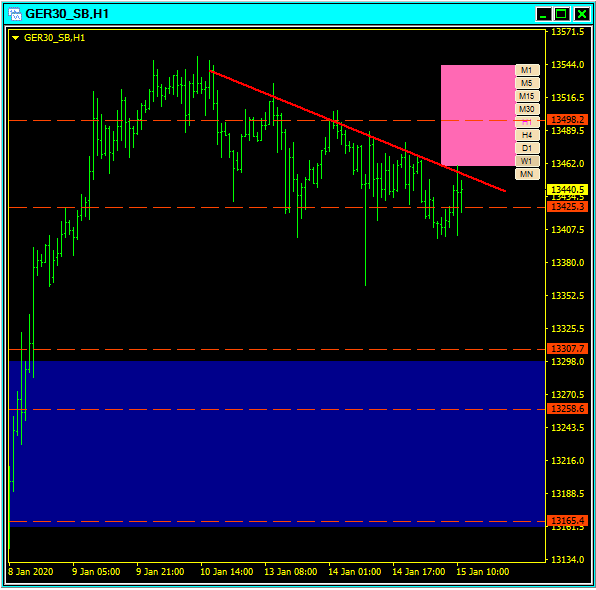 - USA/China: much touted, much anticipated and seemingly plenty of scope for
disappointment as details suggest little in the way of a boost, and still
heightened risk of re-escalation of tensions

It's US/China 'phase one' trade deal signing day, which will doubtless hog many of the day's headlines. German preliminary 2019 GDP, the full array of UK inflation readings, US PPI and the January NY Fed Manufacturing survey top the data schedule. A busy day for central bank speakers will doubtless focus on BoE's Saunders, given heightened speculation about a UK rate cut, though there are Kuroda, ECB's Holzmann and Fed's Harker and Kaplan also on hand, along with the Fed's Beige Book. Financials again dominate the US corporate earnings schedule with Bank of America, Goldman, PNC and Blackrock reporting, as is UnitedHealth. Germany follows Japan's 5-yr sale with an as ever modestly sized EUR 1.5 Bln of 30-yr. As previously noted, the signing of the US/China 'phase one' trade deal today is more than well discounted, b) is only positive from the modest rollback of tensions, with the tariff rollback delayed until phase two is agreed and probably until after US elections, and indeed c) has enforcement clauses which suggest a high risk of re-escalation, and d) even if re-escalation does not occur (for whatever reason), it appears unlikely to give the global economy a significant, if any, boost; a still seemingly elusive recovery in the auto and telecoms tech sectors looks to be of far more importance. There are also more deep seated questions about the extent to which China's proposed increase of US agricultural, energy and manufactured goods will displace imports from the EU and Asia, and how quickly this can be implemented, given extant contracts will have to be observed.

The advance estimate of German 2019 GDP is expected to confirm very tepid 0.6% y/y growth, but despite that the budget surplus as a % of GDP is still seen at 1.2%, admittedly less than 2018's 1.7%, but underlining just how badly skewed the German economy is in terms of the government's fiscal priorities. That said, the issue remains as much, if not more about how fiscal spending is planned and executed, than the very abstract and rather meaningless metric of 'as a percentage of GDP'. Japan's November Private Machinery Orders are expected to rebound 3.0% m/m, but only improving marginally to a still -5.4% y/y sharp decline from October's -6.1%, with the focus on Services sector demand, which was more than offsetting Manufacturing sector weakness in H1, but has latterly faded. US PPI is seen remaining very subdued, with a modest 0.2% m/m and 1.3% y/y expected for headline and ex-Food & Energy. 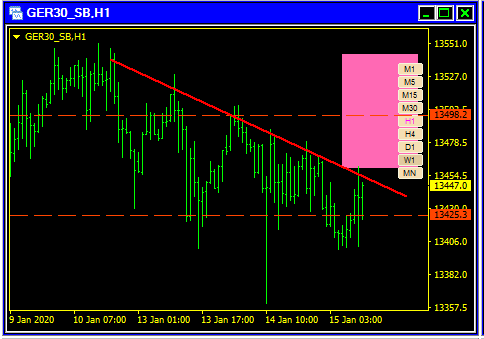