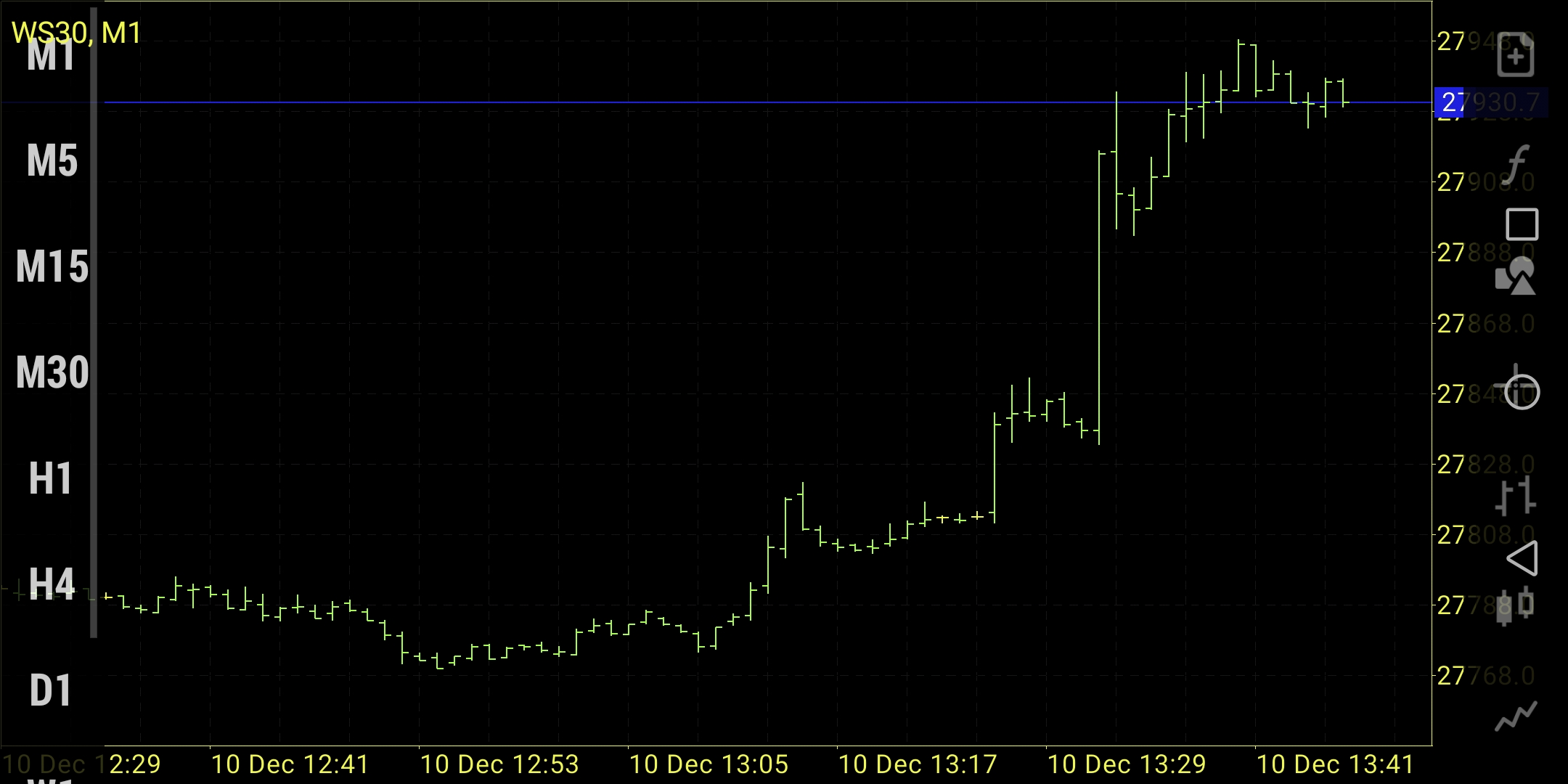 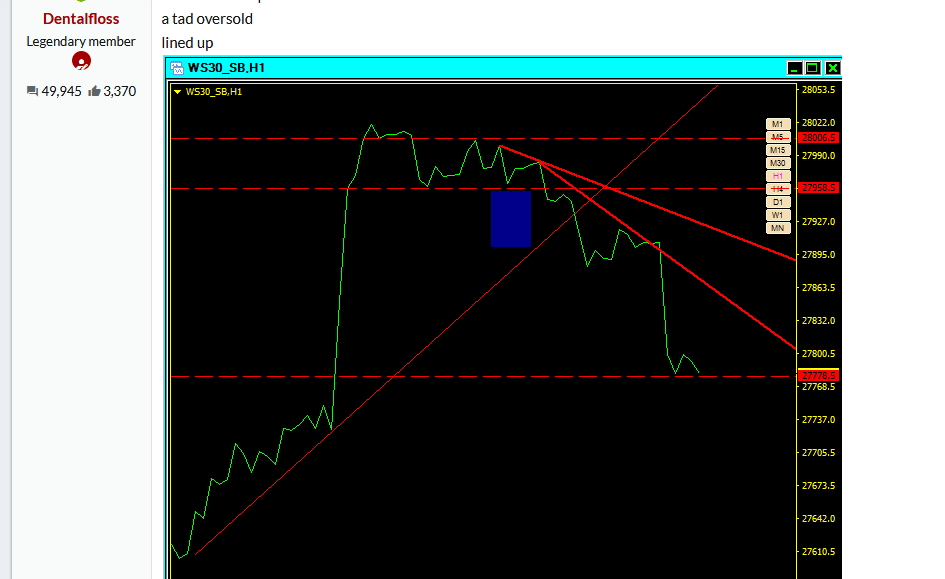 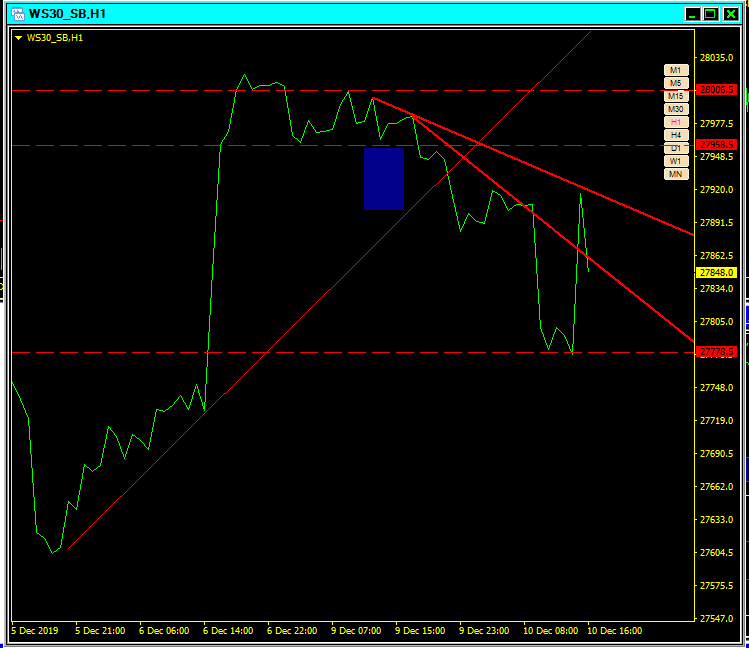 ...and that's me finished for today. Byeeeeee 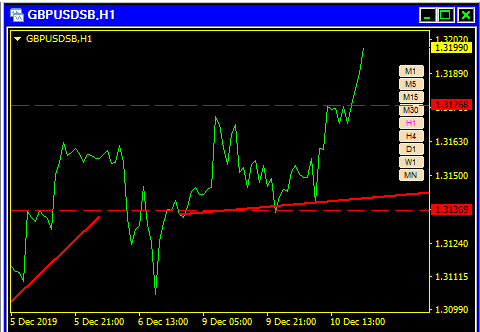 That's what you call a pre-emptive strike.....

Dax looking reasonably perky this a.m. No disasters in the Asian sesh. Still bullish on my Cacs - am long from 5825. Closed at 5843 last night, expecting 5835ish on the open.

That's what you call a pre-emptive strike.....
Click to expand...

- US FOMC: on hold for the near-term, dot plot and forecasts likely to
be little changed

The day's schedule is not short of highlights, but whether these can really impinge on market psychology which is extremely wary of the array of political event risks is debatable, with the immediate focus on the final YouGov MRP poll suggesting a much smaller majority of 28 seats for the Conservatives than the prior poll, with the margin of error also including the possibility of another hung parliament. Be that as it may, there are CPI data from the US, Sweden and South Africa, while tonight brings Japanese Machinery Orders, and in event terms the OPEC monthly Oil Market Report, a quite heavily under-anticipated FOMC meeting, and a rather more anticipated Brazil central bank meeting. The UK will also conduct its final Gilt auction of the year via way of £500 Mln of 2048 Index-Linked Gilts. Swedish CPI is expected to be flat in m/m terms, which would see y/y rates edge up to 1.7% y/y CPI and 1.6% CPIF, with Black Friday effects and weakness in package holiday prices set to drag, and leaving CPIF below the Riskbank's projection of 1.9%, though the Riksbank still appears very determined to get rates back to zero. South Africa's CPI was in line with a projected drop further to a fresh 9-year low of 3.6% y/y headline and 3.8% core, though the SARB will look through this drop, given the latest round of Eskom 'load shedding' is pressurizing the ZAR significantly lower. The latest OPEC Oil Market Report follows last week's hard won increase in OPEC+ production cuts, though a cursory look through the Saudi 2020 national Budget suggests a Brent price around current levels, in other words implying that an expected surplus in H1 2020 will continue to weigh on oil prices; the question is this how today's report revises the supply & demand outlook, above all given signs that Chinese stockpiling has run its course, for the time being. The fact that Chevron is writing down the value of its US shale assets by more than $10 billion in what the WSJ has called “a concession that in an age of oil and gas overabundance, some will not be profitable anytime soon” also requires consideration in that respect.

** U.S.A. - November CPI **
- CPI is forecast to rise a very average 0.2% m/m at headline and core levels, which would take headline up to 2.0% y/y from 1.8%, with core CPI unchanged at 2.3%. In contrast to October, where a jump in gasoline prices accounted for much of the 0.4% m/m headline rise, while shelter was a drag (hotel/motel prices down 4.4% m/m), the roles should be reversed this month, with retail gasoline prices falling as is seasonally typical, and shelter rebounding, with the wild cards once again being apparel, after two months of cumulatively sharp falls (-1.8% and -0.4% m/m), and medical care, which may see some correction after an above trend 1.0% m/m in October. But those are in truth minor details, the point being that inflation is around the Fed's target, and not a key short-term concern for the FOMC.

** U.S.A. - FOMC meeting **
- Following on from a robust labour report, a number of upside surprises on incoming data including the jump in yesterday's NFIB Small Business Optimism, the FOMC will probably be feeling quite smug about its three rate cuts in July through October, and the shift to a neutral signal last month. It will doubtless emphasize that policy is 'appropriate', that the economy is in a good place, despite risks from trade tensions and other external factors. Per se, there seems little reason to expect any significant shift in either the 'dot plot', or the committee's forecasts for the economy, and there should also be no dissenting votes for the first time since May. As year-end is approaching, and with the Fed's term Open Market Operations that straddle year end being quite heavily oversubscribed, and even though money and repo rates have been well behaved since the start of Q4, there will still be some questions at the press conference about potential year end money market tensions.

** Brazil - BCB COPOM rate decision **
- Brazil's COPOM is seen cutting rates a further 50 bps (for a fourth month in a row) to a fresh record low of 4.50%, but with the recent BRL weakness starting to spill over into inflation indicators (notwithstanding last week's BRL rebound), it may well signal that a trough for rates has been reached, or at very least a protracted pause as it assesses the impact of the relatively aggressive easing over recent months. 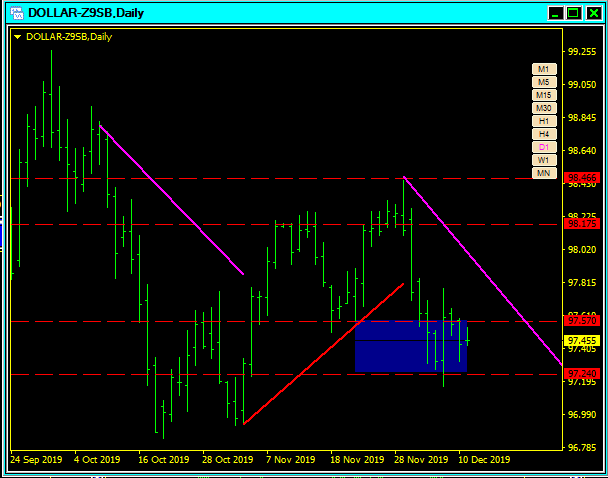 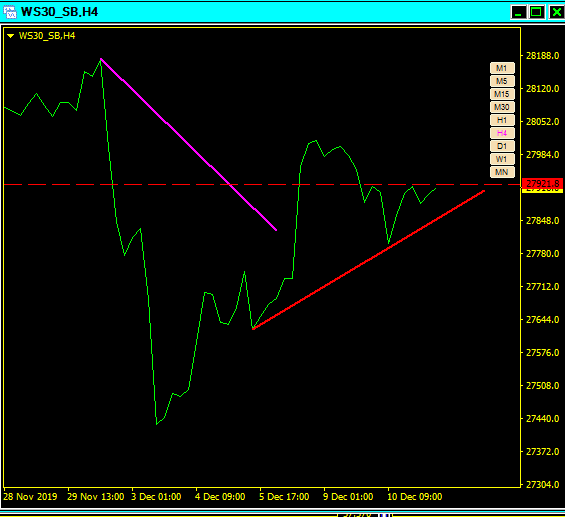 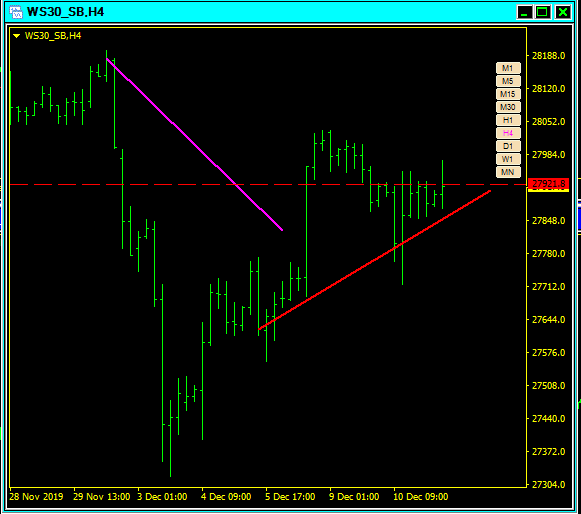