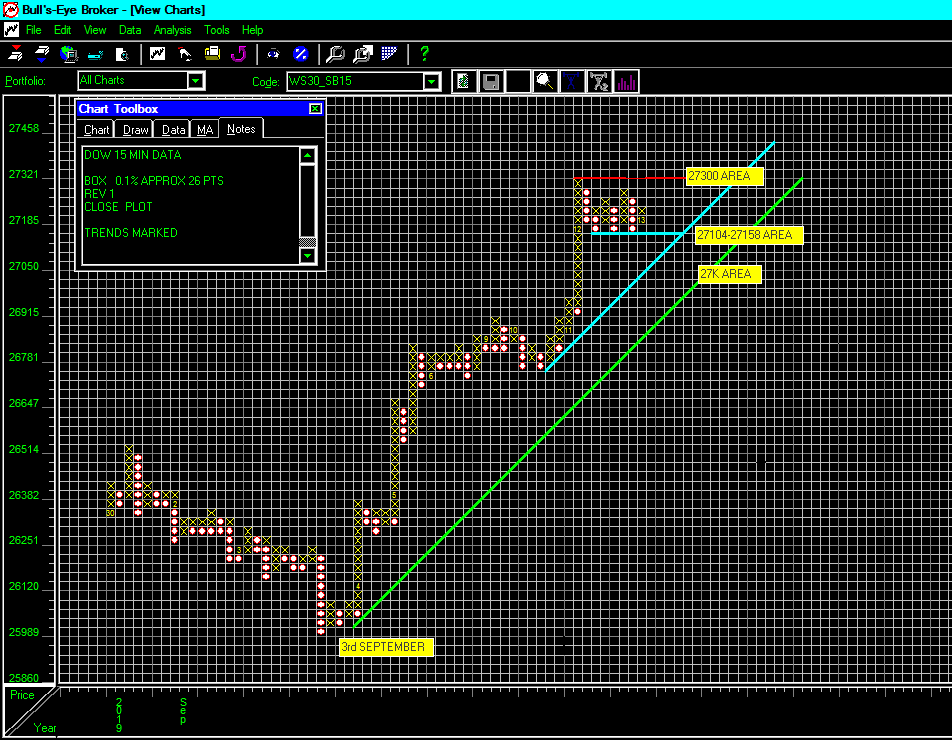 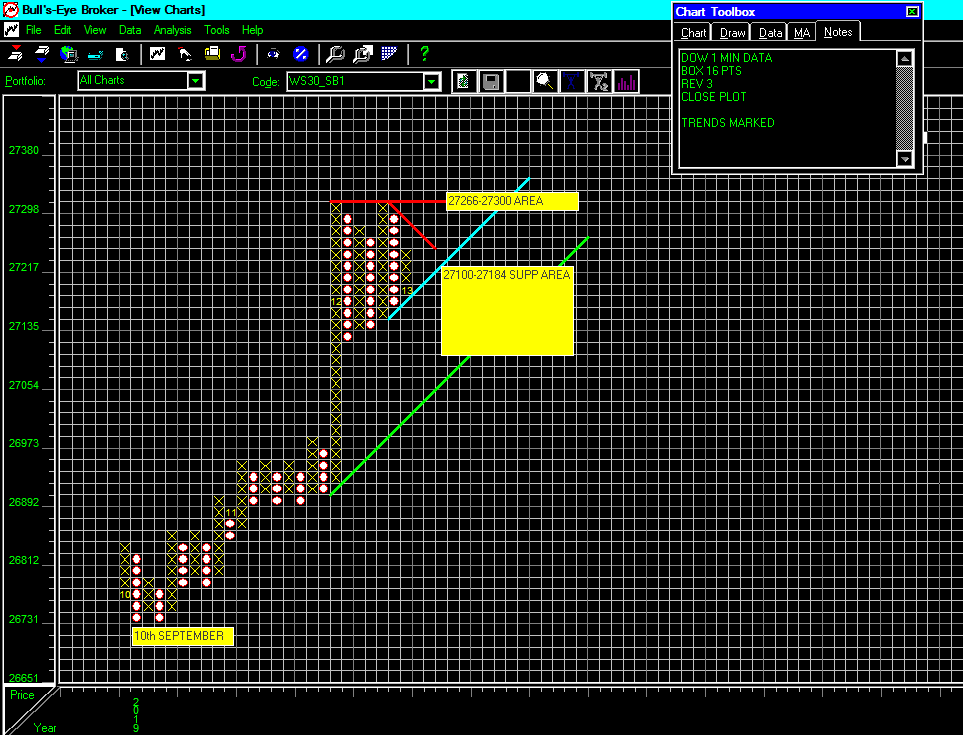 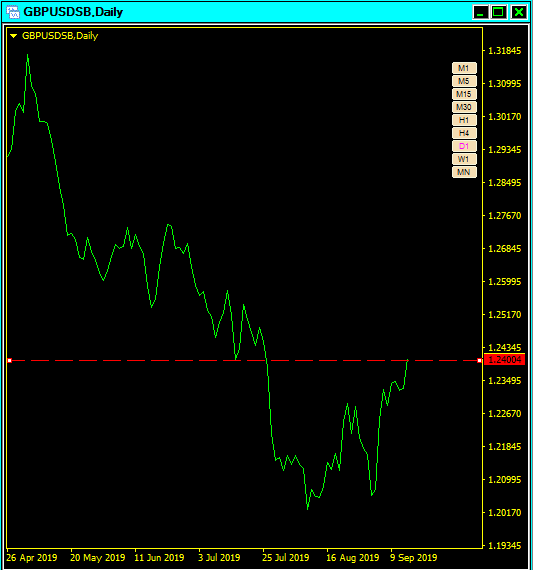 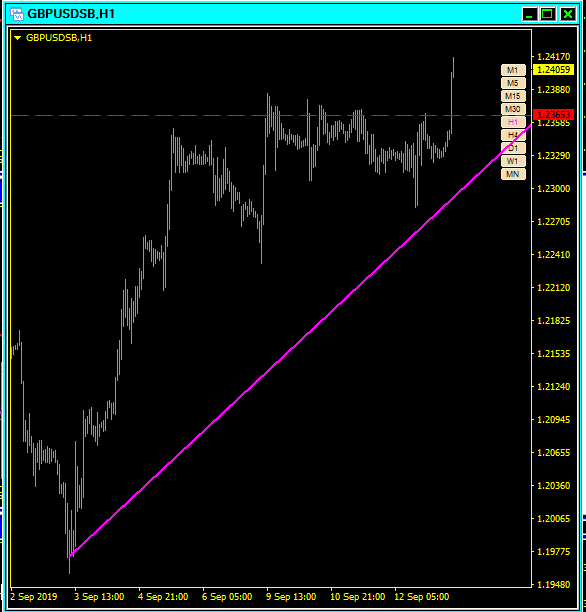 - US Retail Sales in focus to end the week, as markets mull ECB package and
more conciliatory US / China Trade talks tone; US Import Prices & Michigan
Sentiment and Eurozone Finance Ministers' also due

- US Retail Sales: slower pace seen after strong showing since March, would
be premature to imply imminent slowdown in PCE even if weaker than
forecast

After all the drama of yesterday, today's schedule effectively has a sole point of focus, namely US Retail Sales, with mid-Autumn Festival in China and South Korea having made for relatively subdued activity in the Asian session. There are also US Import Prices and prov. Michigan Sentiment, along with a two day 'informal' meeting of Eurozone Finance Ministers in Finland. There will of course be further chatter about the ECB easing 'package', which on the one hand has the Draghi comment 'we did it all today' to contemplate, implicitly suggesting that the ECB is done in terms of new measures for a protracted period, though he did also note that the ECB's target 'review' would be concluded by Lagarde, and could of course prompt further measures, in theory at least. It is worth noting that with current ECB QE reinvestment equating to something in the order of EUR 192 Bln annualized, and the new QE programme amounting to a further EUR 240 Bln, total Eurozone govt bond issuance (assuming Germany sticks to a balanced budget) will be covered more than 2x, which leaves a lot of QE money looking for an investment home, and implies a lot of reaching for yield or carry outside of the Euro area, i.e. weighing on the Euro (in principle rather than de facto in practice). However those numbers still have a big hurdle to surmount, as the individual bond limits still need to be raised from the current 33%, which will in effect be the first big decision for the Lagarde ECB to overcome, and more than likely reflects stern resistance from the ECB's hawks and the QE doubters. Perhaps more attention should be given to the Draghi comments about ECB concerns for the pensions industry, even if yesterday's decision basically says they are willing to 'throw the industry under a bus'. As suggested yesterday, the fine points about QE efficacy will be lost on markets that are even more financially repressed, desperate for returns. However as the story about an 'interim deal' with China on trade, which would see tariff escalation delayed further apparently, more than amply demonstrated despite it being relatively rapidly denied and then than confirmed again by Trump later, these markets are nothing if not treacherous...... which may have some investors looking longingly at the 2.03% on USD 6-mth LIBOR as a very welcome side line sea of calm.

In terms of next week, G10 central banks will be the focal point, above all the Fed meeting on Wednesday, though there are also BoJ, BoE, SNB and Norges Bank policy meetings, with the latter still expected to deliver a final rate hike of the current cycle, and plenty of rumblings about the SNB and BoJ easing policy, and a Fed rate cut fully discounted. There is a goodly volume of top level data, above all from China, US and UK, but this will inevitably subordinated to central banks, and the volatile news flow on US/China trade, and the end of the week also brings expiry for US/European equity index/stock options and futures expiry.

** U.S.A. - August Retail Sales **
- After a period of protracted strength, US Retail Sales are forecast to have had a rather more tepid month in October, with headline seen at 0.2% m/m, ex-Autos at 0.1% and the core control group measure at 0.3% m/m. Let's puts this in some perspective by looking at the attached chart of Retail Sales (m/m) headline and control group for 2019, and the simple conclusion is that they have been very robust since March, and therefore a more tepid August reading would hardly suggesting imminent retrenchment in US consumer spending. That said, it is nevertheless clear that were a retrenchment to occur in the autumn, the FOMC rate cut sceptics would be quick to swing behind a more dovish stance - but that is an IF. 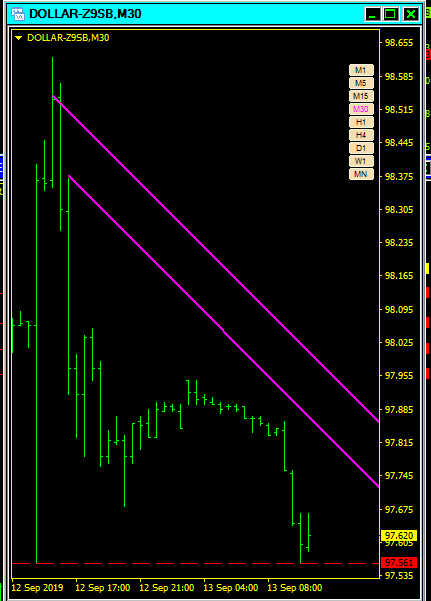 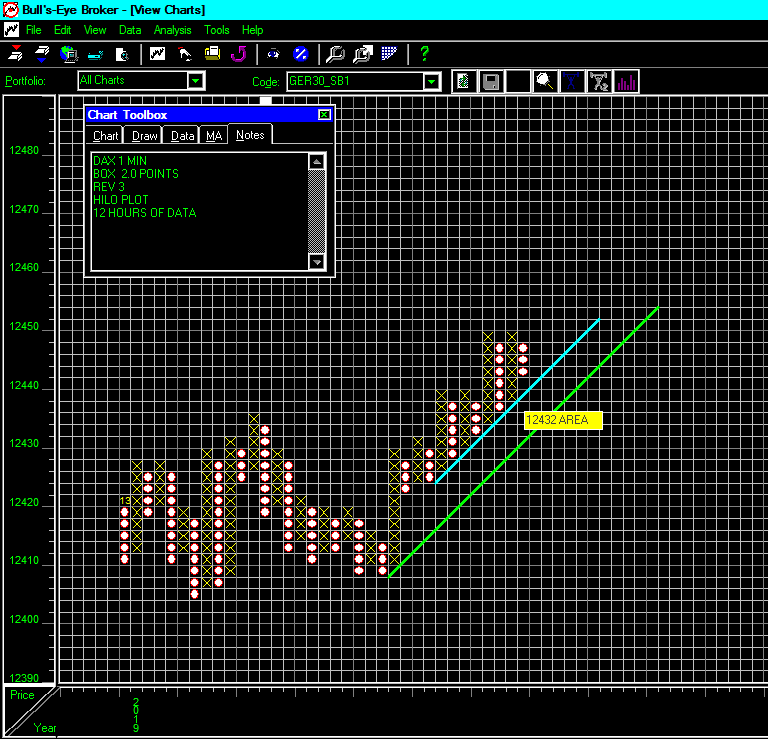 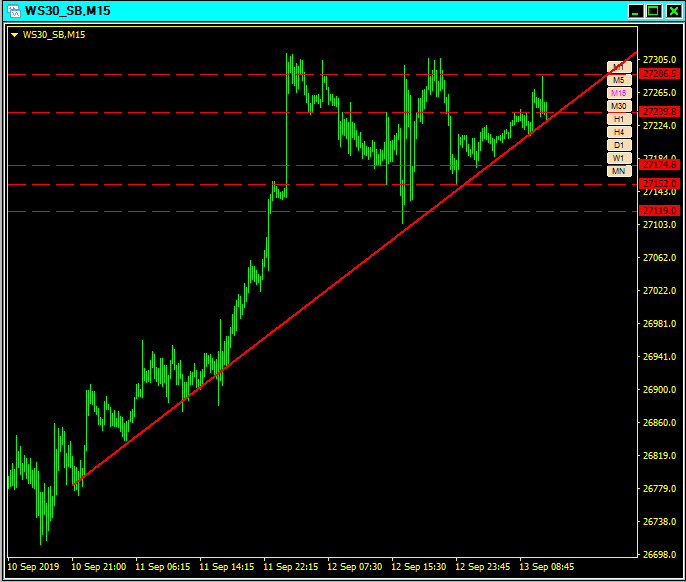 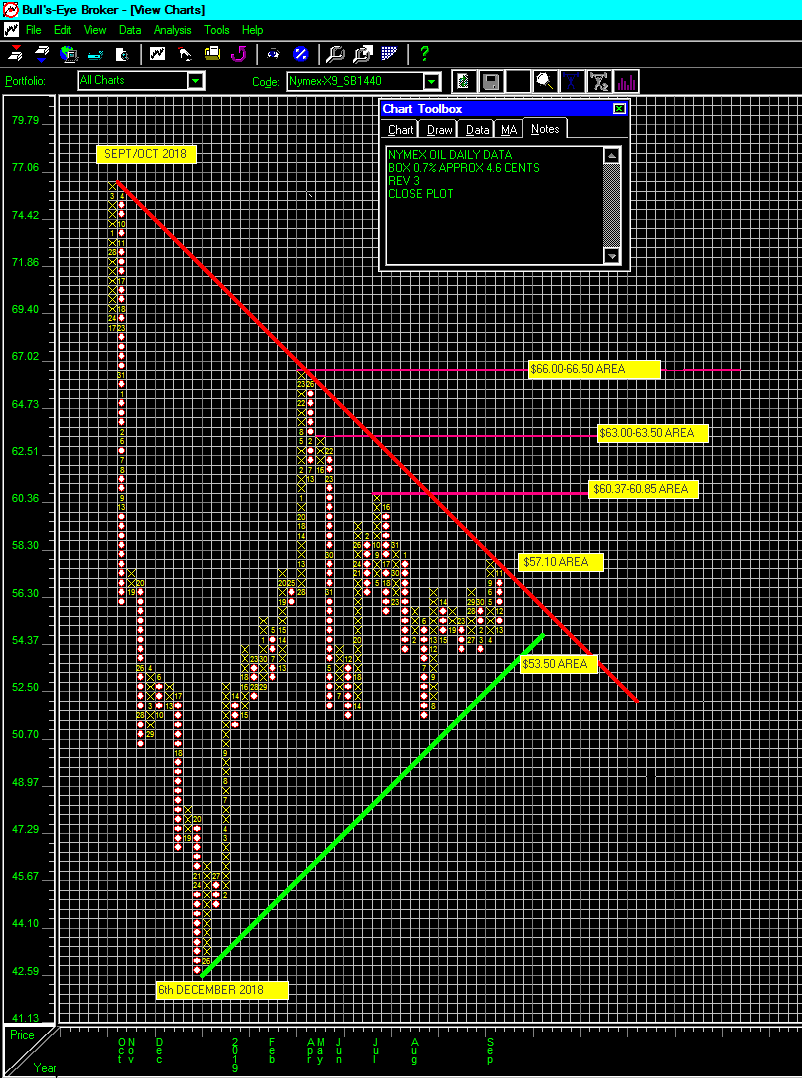 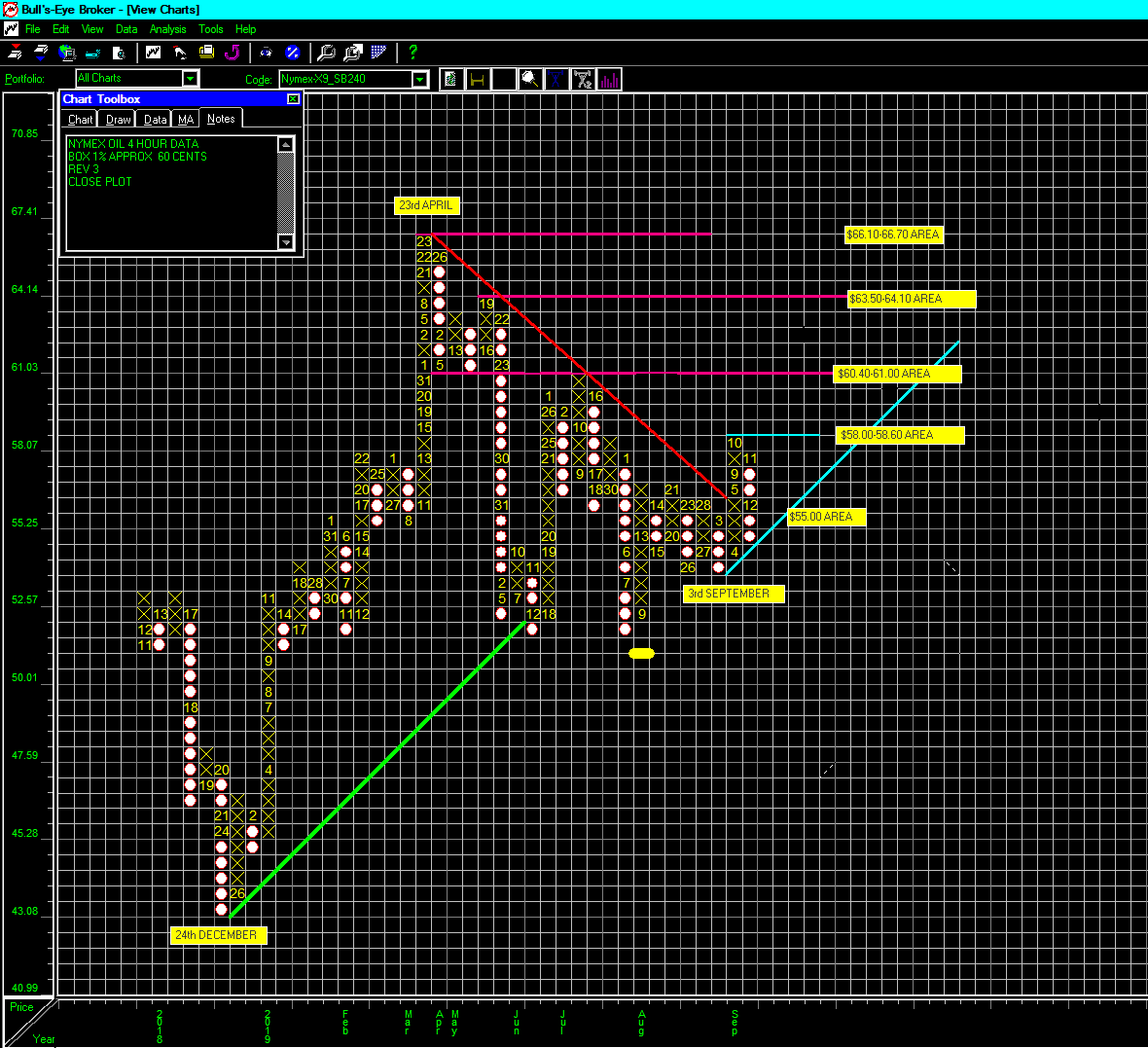 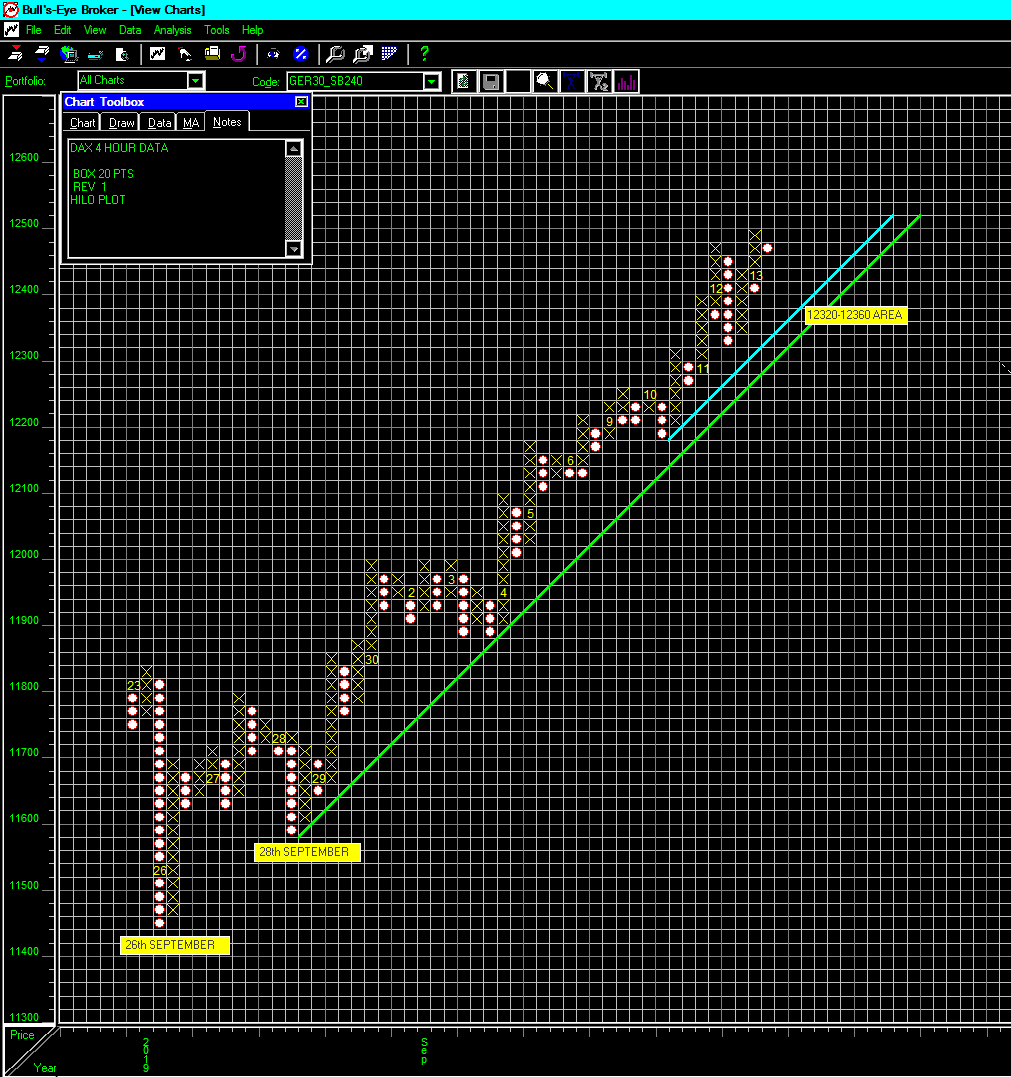 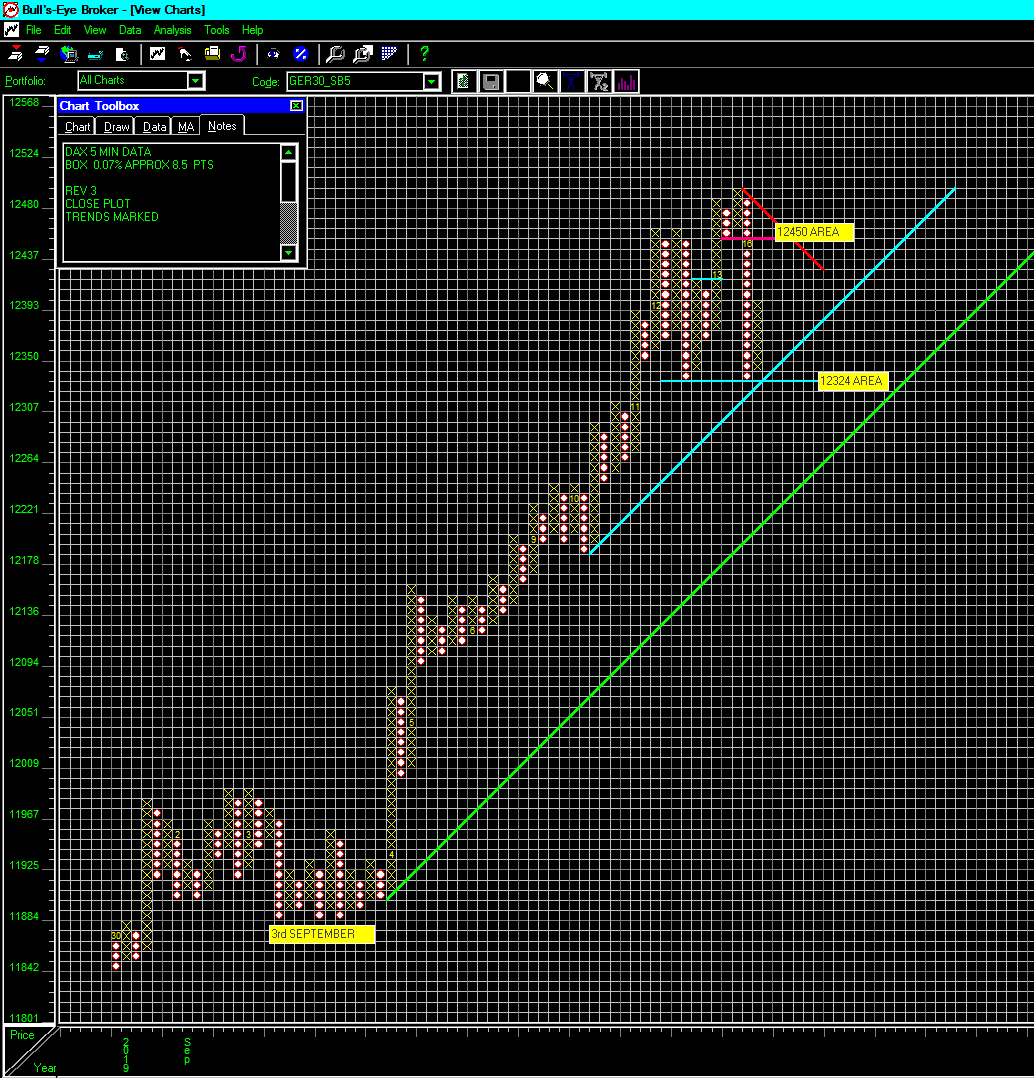