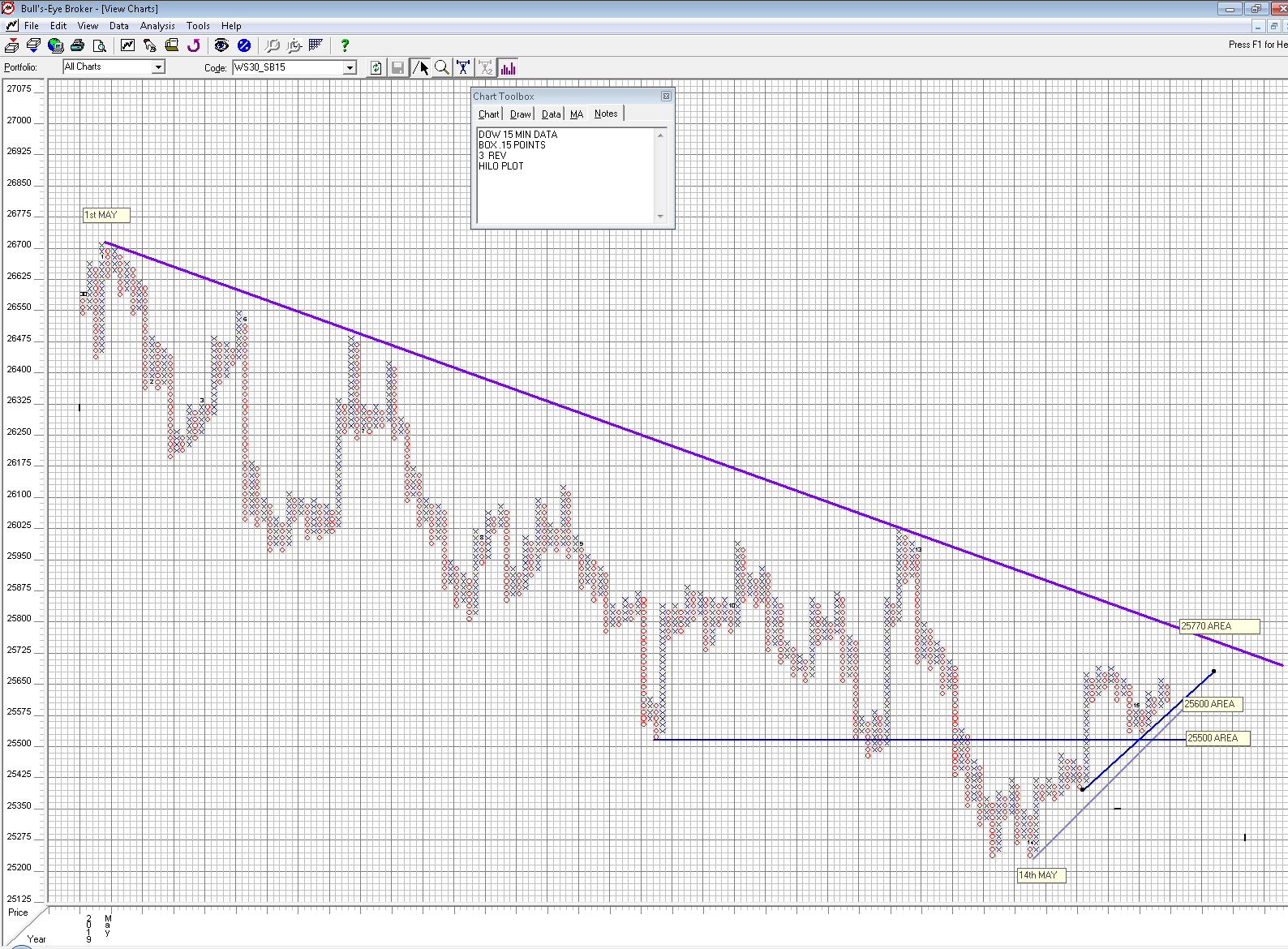 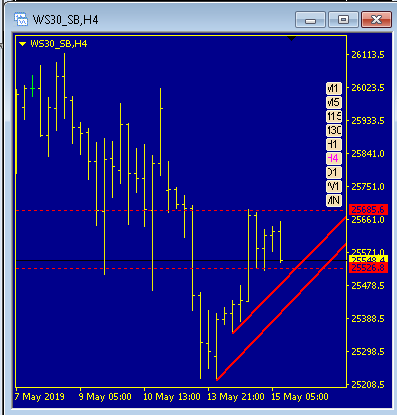 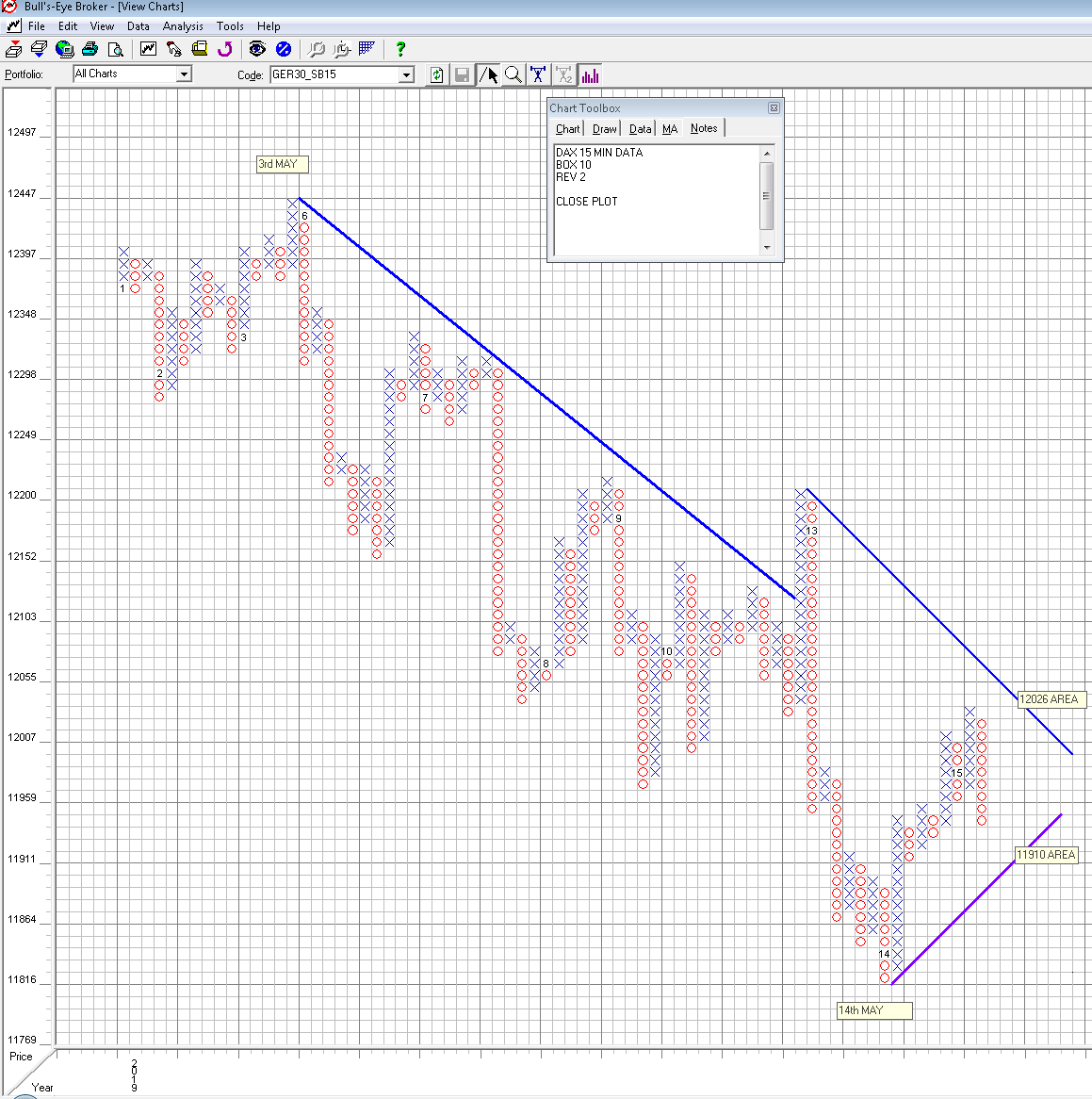 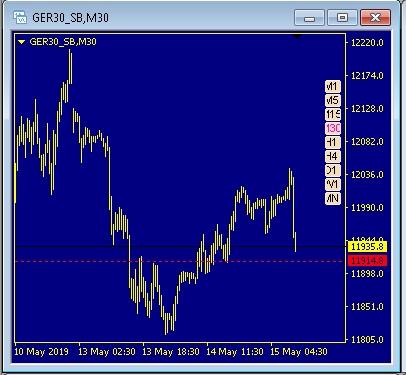 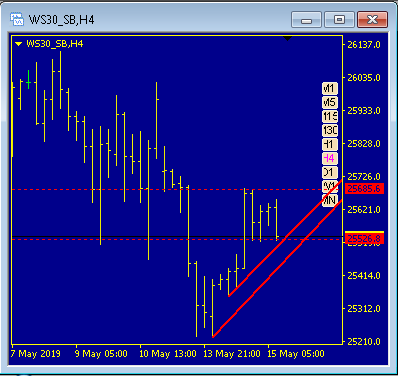 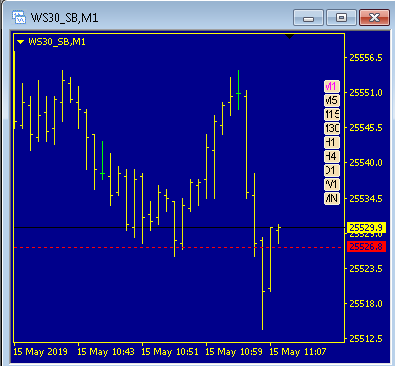 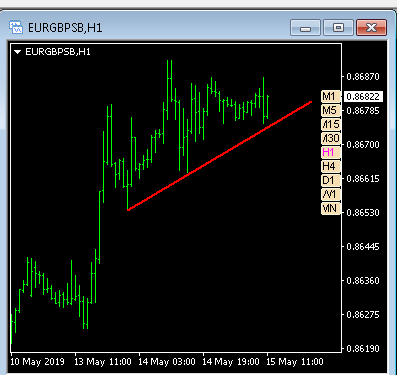 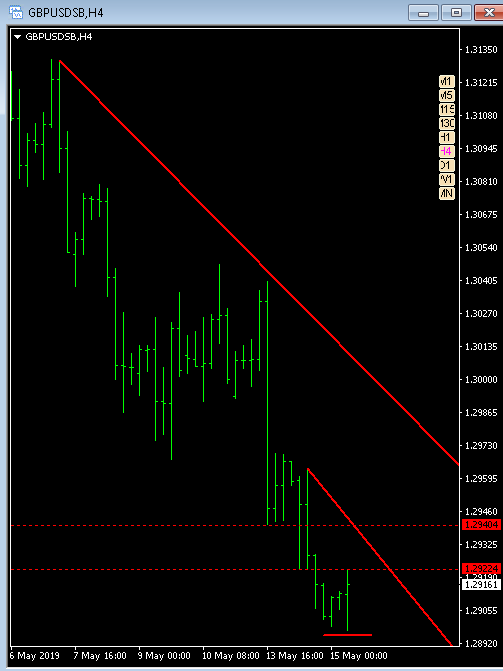 - China: March optimism prove to be unfounded, when will huge Q1 stimulus
get some traction

If markets want some genuine 'macro' distractions from their obsessive compulsion to react to any and every bit of China/US Trade negotiations news, then today affords them a veritable feast of top level data in Asia, Europe and North America. It will be accompanied by a smattering of Fed and ECB speak, an expected no change rate decision in Poland, a goodly volume of corporate earnings, and an as ever small 30-yr German Bund auction. Statistically there are the array of monthly activity data in China, Australia Wages, Korean Unemployment, provisional German Q1 GDP to digest, with plenty of other Eurozone & EU Q1 GDP readings also due; ahead lie US Retail Sales, Industrial Production and NAHB Housing Market Index, while Canada looks to CPI.

** U.S.A. - April Retail Sales, Industrial Production & NAHB Housing Index **
- Retail Sales inevitably get top billing in today's run, with 0.2% m/m headline expected, following on from March's 1.2% m/m (strongest gain in 18 months), with weak Auto Sales a drag as reflected in forecasts of 0.7% m/m ex-Autos, while core measures are seen up 0.3% m/m after a jump of 0.9%/1.0% in March, thus pointing to a price boost from gasoline sales. Overall it would represent a break from the sharp swings seen in the prior four months, and suggest that Q2 Personal Consumption should be a good deal more robust than the rather tepid 1.2% SAAR seen in Q1. If the array of manufacturing surveys and Orders data are any guide, then Industrial Production is unlikely to better an expected flat m/m following March's 0.1% m/m, with the NY Fed May manufacturing surveys seen at the lower end of recent ranges at 8.0. By contrast the NAHB survey is forecast to post a further small gain to 64 from 63. 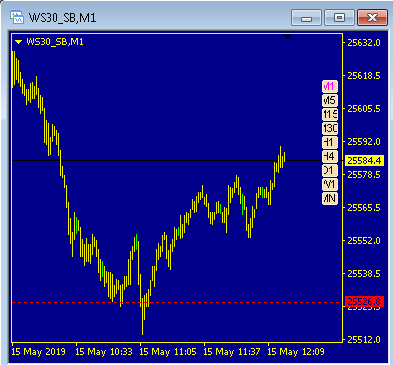 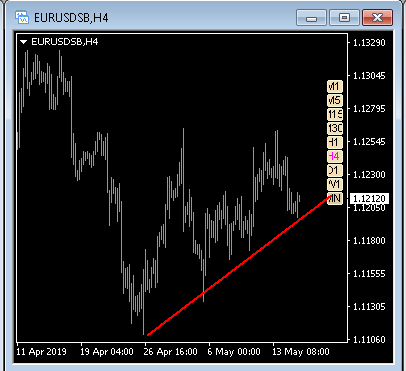 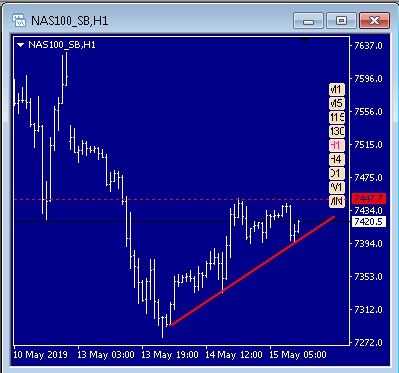 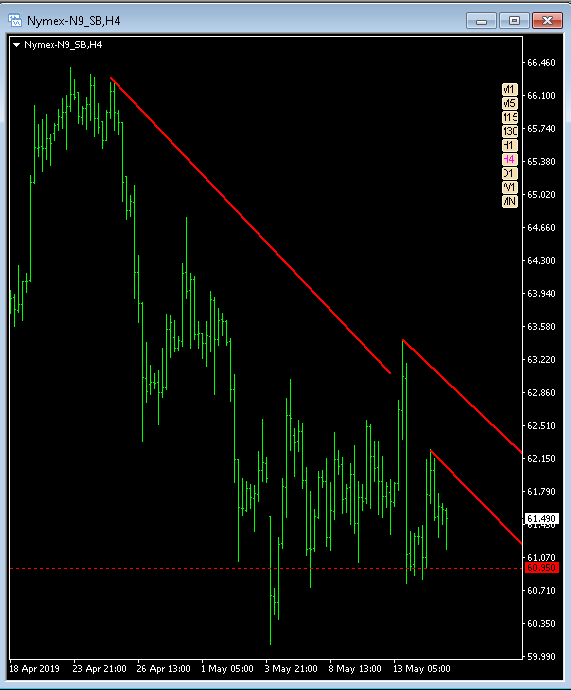