There are hardly any guaranteed edges in Forex trading - but here's one that will never fail.

Return to the mean is a concept that fits my trading personality, but not in a way described in this thread.
My trading concept is based on finding cointegrated assets (2, 3 or even more), calculate their spread, and zScore, hedge ratios and spread's half-life and then trade the spread back to the mean. By combining multiple assets (like FX, EQ Indexes, Commodities, ETF/Stocks etc.) one creates a new synthetic asset in form of zScore and trading its constituents based on calculated hedge ratios rather than trading one particular asset waiting for its price returns back to some 500-ish whatever MA.
I'm trying to do it algorithmically using IBKR data, Python and frankly, there is still a lot of work for me to do.

Will it be ever finished? I do not know, but hopefully...
As it does not make me any money yet I can only work on it in my spare time, but who knows how further it goes... 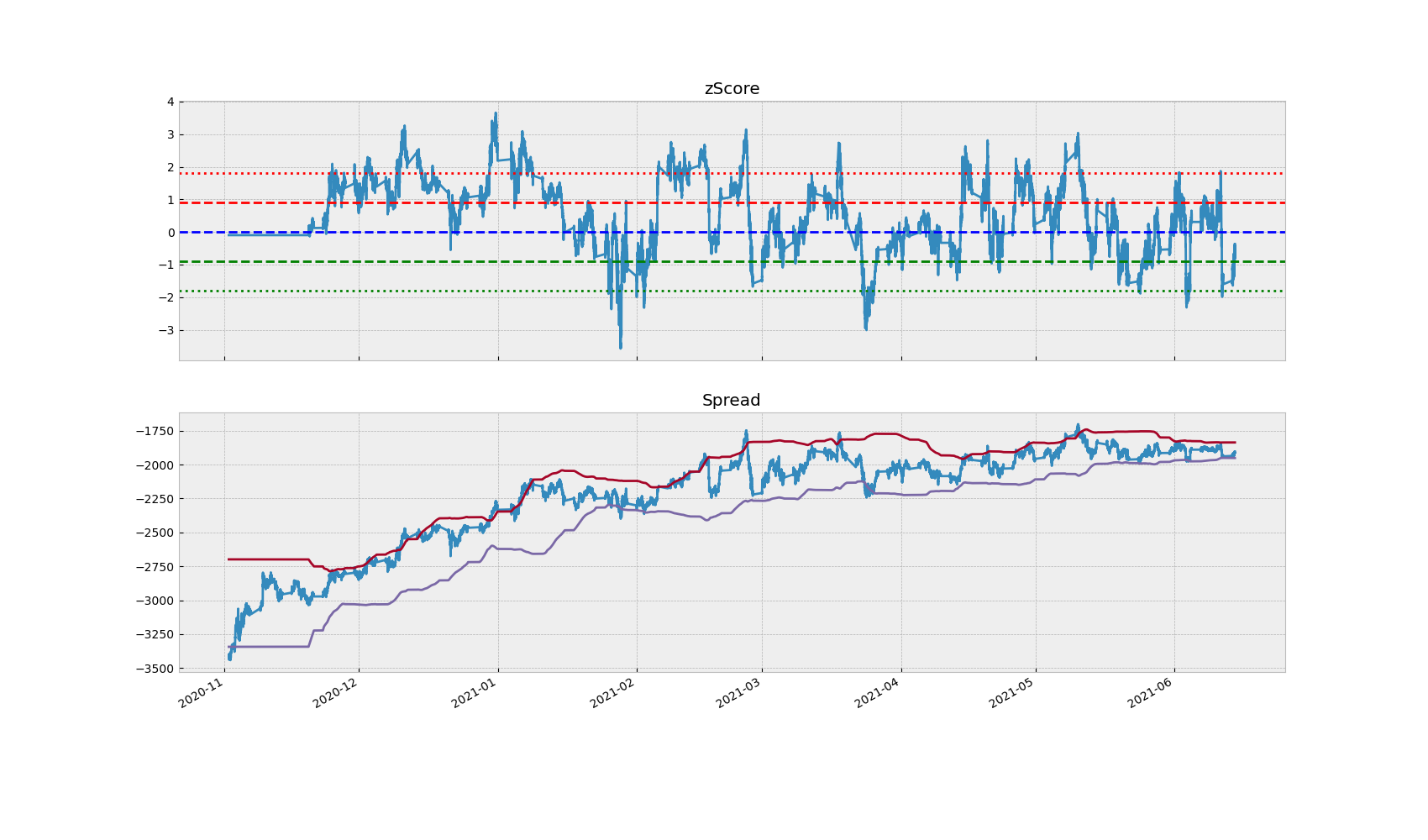 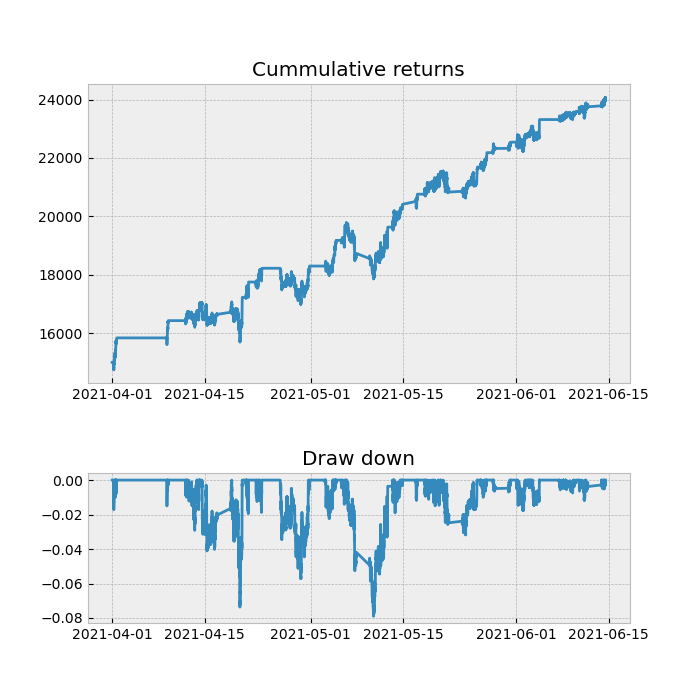 6,793 1,363
I must admit I am wracking my head over this. I don't get it.
To be pedantic, Price does not revert to average, the average can be seen as a sentiment indicator of Price. The average chases Price in a smoothed way.

All things being equal, and the markets being stable, then Price will surely gravitate towards the average.
But, a sentiment shift, causes Price to find a new level/range to move in, and the average flows to it.
If the sentiment shift is wild enough, no amount of reversion will address the gap in the account.

Didn't LTCM make money based on a stable geo-political situation, and the collapse of the Ruble caused a sentiment shift, and their reversion trading blew their accounts?

If your belief is that the Swiss government will maintain the EUR peg, your average will do fine.
Once a long-held belief is broken, the wild swing in Price, causing a new average to be sought out may be large enough that the account blows any risk management you may have in place.

Unless, I guess, you take a reversion trade at one level, but are willing to bail out if it goes too far against you, rather than adding to a trade going against you, believing that reversion is around the corner.

If prices moved smoothly, you can adjust, but Black Swans are always flapping about in the background.

Still, it's worth exploring further.
(Although, I believe that following the Average, rather than reverting to it, is safer.)
Reactions: McQuant and CavaliereVerde

70 78
<sarcasm>
If you have pocket deep enough price always returns back to MA!
</sarcasm>

105 51
Since prices create the averages in the first place, it's a self fulfilling prophesy - eventually.
K

38 6
The strategy is really nice but if it is providing you with guaranteed edges, don’t you think everyone would get profited with it.
I

If this is true and we can figure out when it is most likely to happen, we have a strong edge on market behavior that has always and will continue to always play out

So what needs to be considered?

Of course this is nonsense. Complete and utter drivel.

On its own, distance from the average tells us nothing apart from the fact that we are in a strong trend or maybe experiencing a significant news event.

Remember, if price always has to return to it's average, which it does, then the longer it has spent away from the average compared to normal, the higher the probability of it returning to the average sooner rather than later becomes.

This combined with distance from the average now starts to give us a very powerful indication of whether price is likely to return to the average sooner rather than later.

The last element which I won't go into to much detail as it starts getting a bit mathsy is the Rate of Change of the average. We can discuss this later on, but it is critical to understand

Once we know price has spent to much time away from it's average we can start initiating positions to profit from it's return to the average.

Remember, price always returns to its average. Any average. Always.

so how do we trade this?

20 0
That is true. In most cases, the original price at which you invested does surrender back so there is very less chance of losing your principal amount if you play well.
You must log in or register to reply here.

How to progress in Forex?

My Forex Journal With V.MATTS

M
Why I hate Forex