Busy day at Hawarden/Chester - 2 Belugas on the plot, one just landing from Hamburg, the other just departed back towards Hamburg.

The outward-bound aircraft is F-GSTB, showing on FR24 as BGA143B, currently 21,000ft approaching Sheffield - if its a clear day up north (if ever!) you'll recognise it from the ground with even cheap binocs.
T

Haven't ha dmuch to report lately, and this is a type previously seen. Still, the guy's got a nice registration for himself.

GTEXN is G-TEXN, a Texan. Just overhead Portsmouth. Its a North American AT-6G Texan, and looks a very pristine example. This particular plane has a very full history at https://www.t6harvard.com/uk-harvards/1295-2/. It seems to have been built in WW2 as an AT-6D. Until recently it was role-playing an RAF Harvard, as we called it, so its had a really nice recent paint job. 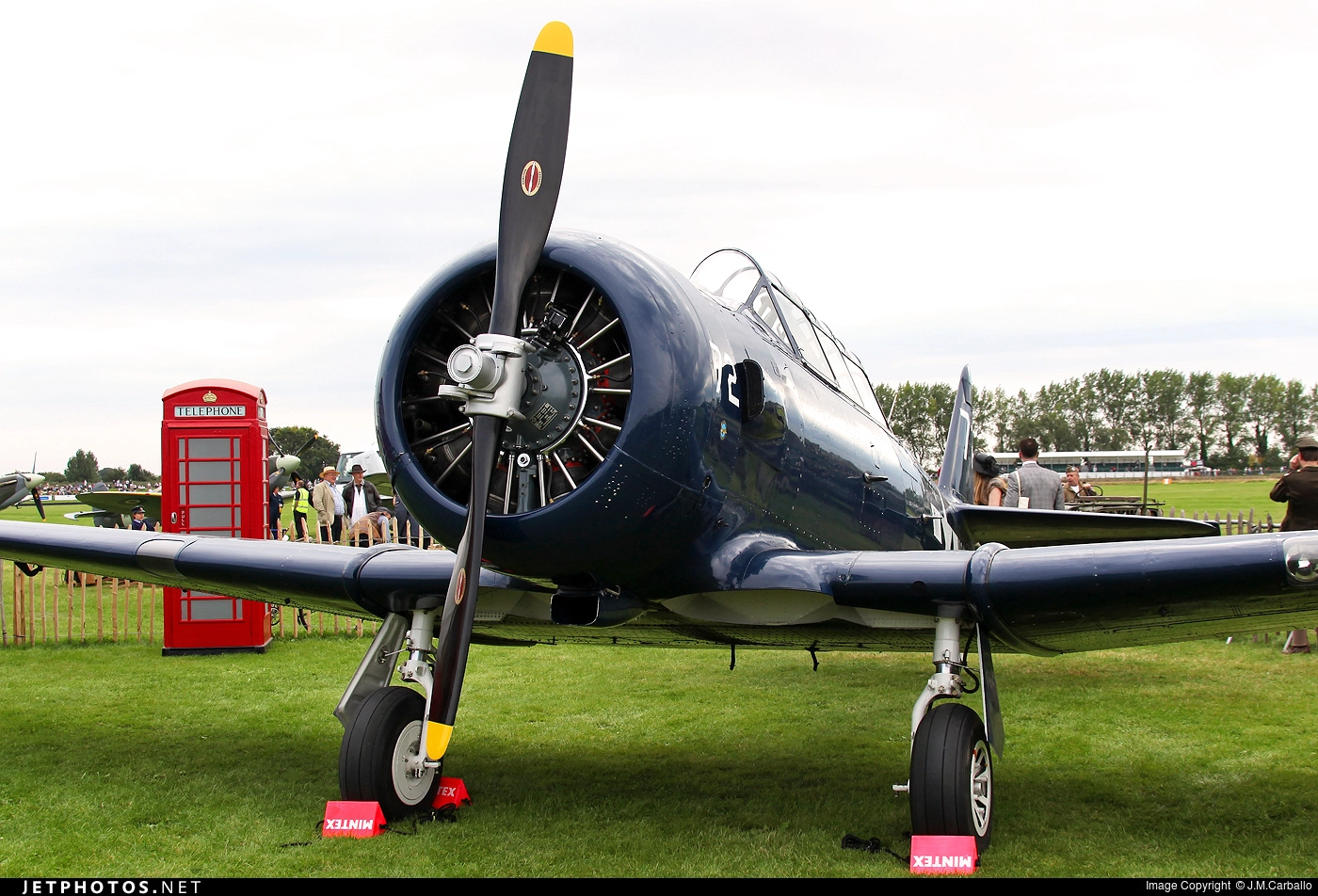 A fairly common RAF type on FR24, RRR4998, an Airbus A400M, ZM413 from Brize Norton, but this one is cruising up and down the Channel between Folkestone and Ramsgate at 450'. 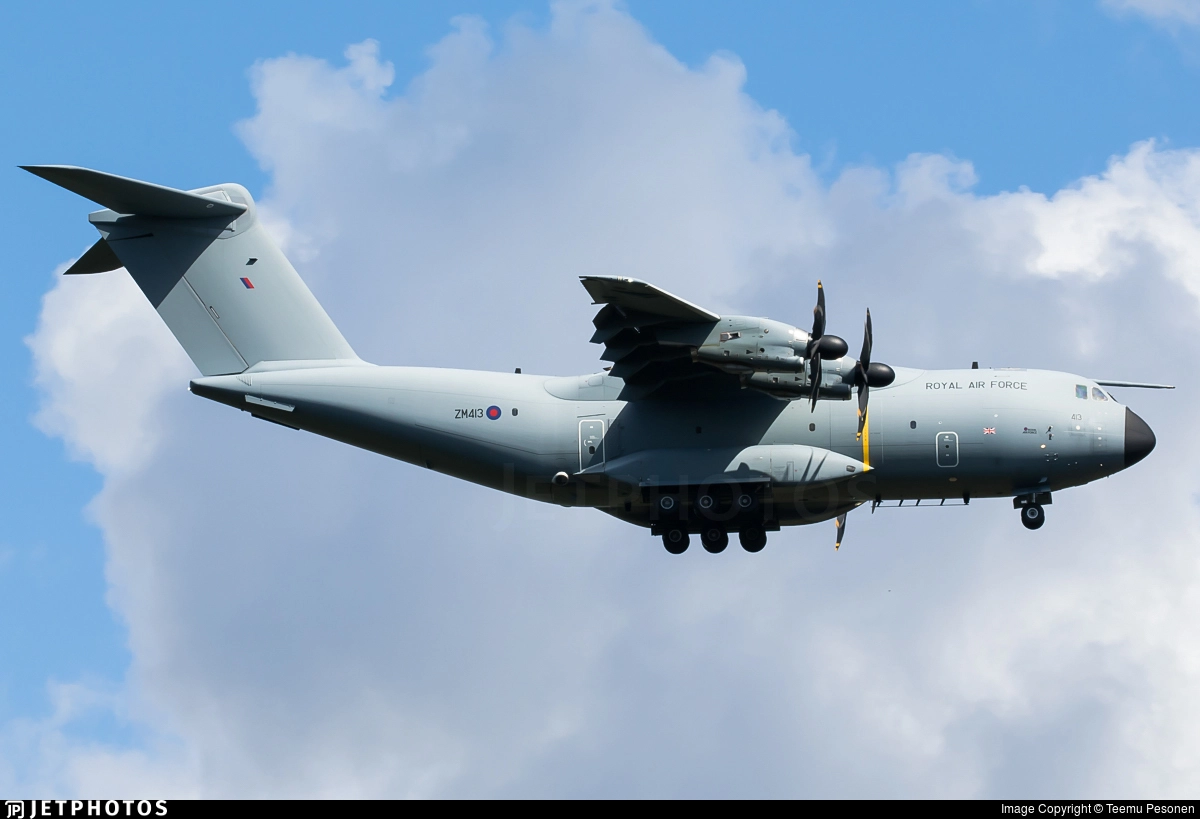 I know the Home Office had asked the Navy to assist in border control, but it seems the RAF got the call too. Its an odd choice for this work - even Airbus themselves say this aircraft has just 3 defined roles - tactical airlift, strategic airlift and air-to-air re-fuelling. Maritime patrol, recconnaissance, air-sea rescue, airborne observation etc. are not amongst its capabilities. Maybe owing to lack of windows, an obvious disadvantage in a patrol aircraft........

Its hard to imagine the cost of keeping this aircraft milling up and down the Channel trying hard to do a job it can't do well. It left its base at 0711. WTF are we doing?
T

8,438 1,365
Channel update - there are no low-level patrols over the Channel this morning. I guess the A400 flight was just a publicity stunt to coincide with Priti Patels's visit to Dover. On the other hand, an A400 at 450ft is highly visible and very loud, so it would look to migrants on the shore in France like we're actually doing something: maybe a slight deterrent effect. But if its a good deterrent, why hasn't something similar been done before? And why not today as well?..........

10,705 1,809
Tomo,
I’ve been trying hard to find something in the sky that I can report to your thread, but the best I can up with is a light aircraft engaging in aerobatics over Goring-on-Thames this morning!
One thing that really strikes me from your reports is the many years a lot of the aircraft have under their belts. A far cry from the built in obsolescence of our motor cars.
Reactions: tomorton
T

This is GLFIX, G-LFIX, a two-seater Spit trainer, a MkIXT, currently appr. 10 mi N of Northampton. 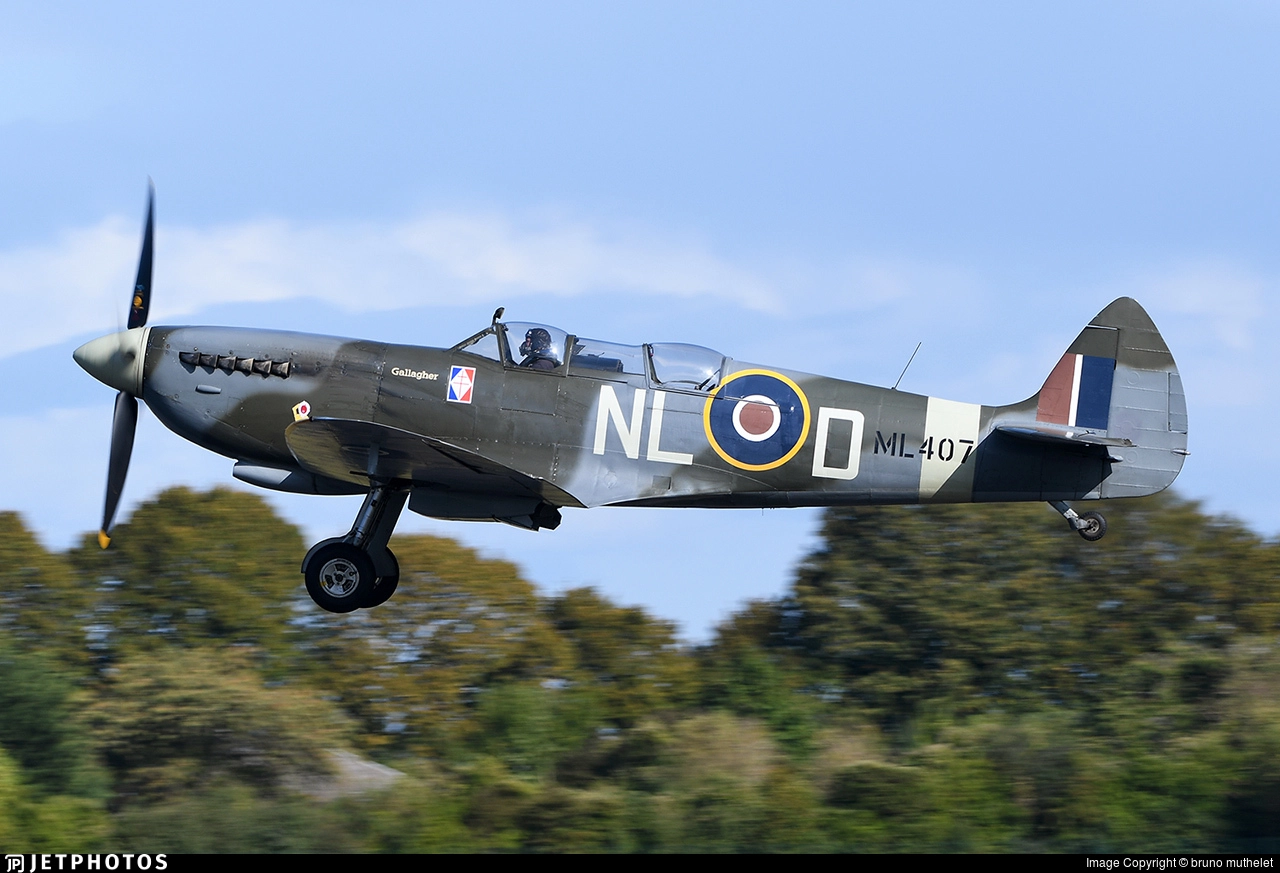 Beautiful paint-job and image and there's a nice history on this one from flyinglegends.com.

The Grace Spitfire ML407 was originally built at Castle Bromwich in early 1944 as a single seat fighter and served in the front line of battle throughout the last twelve months of World War II. ML407 flew a total of 176 operational combat sorties amassing an impressive total of 319 combat hours. Flying Officer Johnnie Houlton DFC who was accredited, whilst flying ML407, with the first enemy aircraft shot down over the Normandy beachhead on 6th June D-Day. ML407 was converted in 1950 to the two seat configuration for the Irish Air Corps as an advanced trainer. Design Engineer Nick Grace acquired ML407 in late 1979 from the Strathallan Museum and spent five years meticulously restoring the Spitfire to flying condition. After Nick Graces untimely death in a car accident Carolyn Grace took up the gauntlet of keeping this aircraft flying and now the next generation, being Richard Grace is not only maintaining the aircraft but is flying the aircraft just as his late father had done.
Reactions: trendie and Oscar Reed
T

This morning I correctly identified an Airbus A-400 overhead Exeter from its engine sound alone. He was at 31,750ft! I really should get out more.....
Reactions: swissy
T 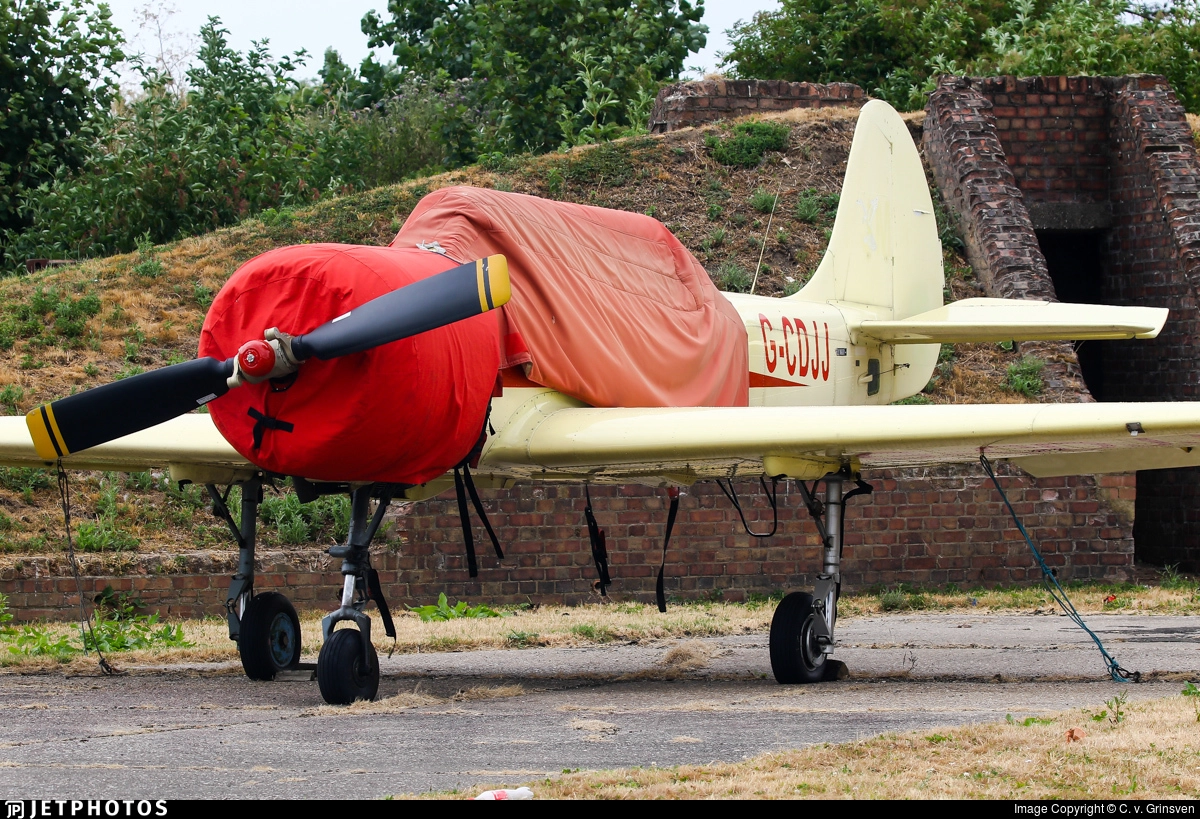 Like the North American T6 Texan ("Harvard" in British service), this is a two-seat military trainer, and the Yak-52 very much resembles the US design. However, the Texan dates from 1935, the Yak from 1976! Not much progress with trainer design thinking in the old Soviet Russia it seems.

I bet that red sheeting doesn't help with visibility though........
T

Charmingly designated JUNGLY50 is a Westland EH101 Merlin HC3 currently operating over the Somerset Levels. Its not a very interesting type but this model, ZJ124, appears in photos in both RAF and Royal Navy colours. 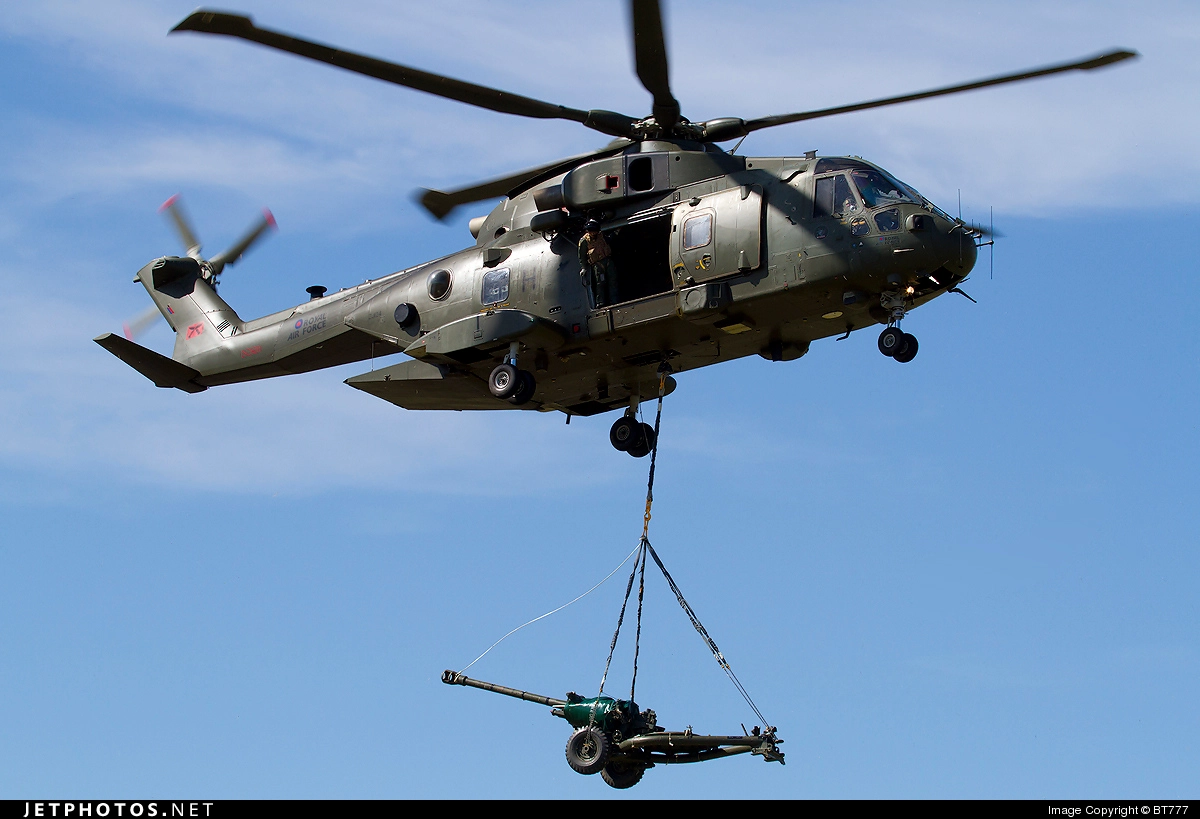 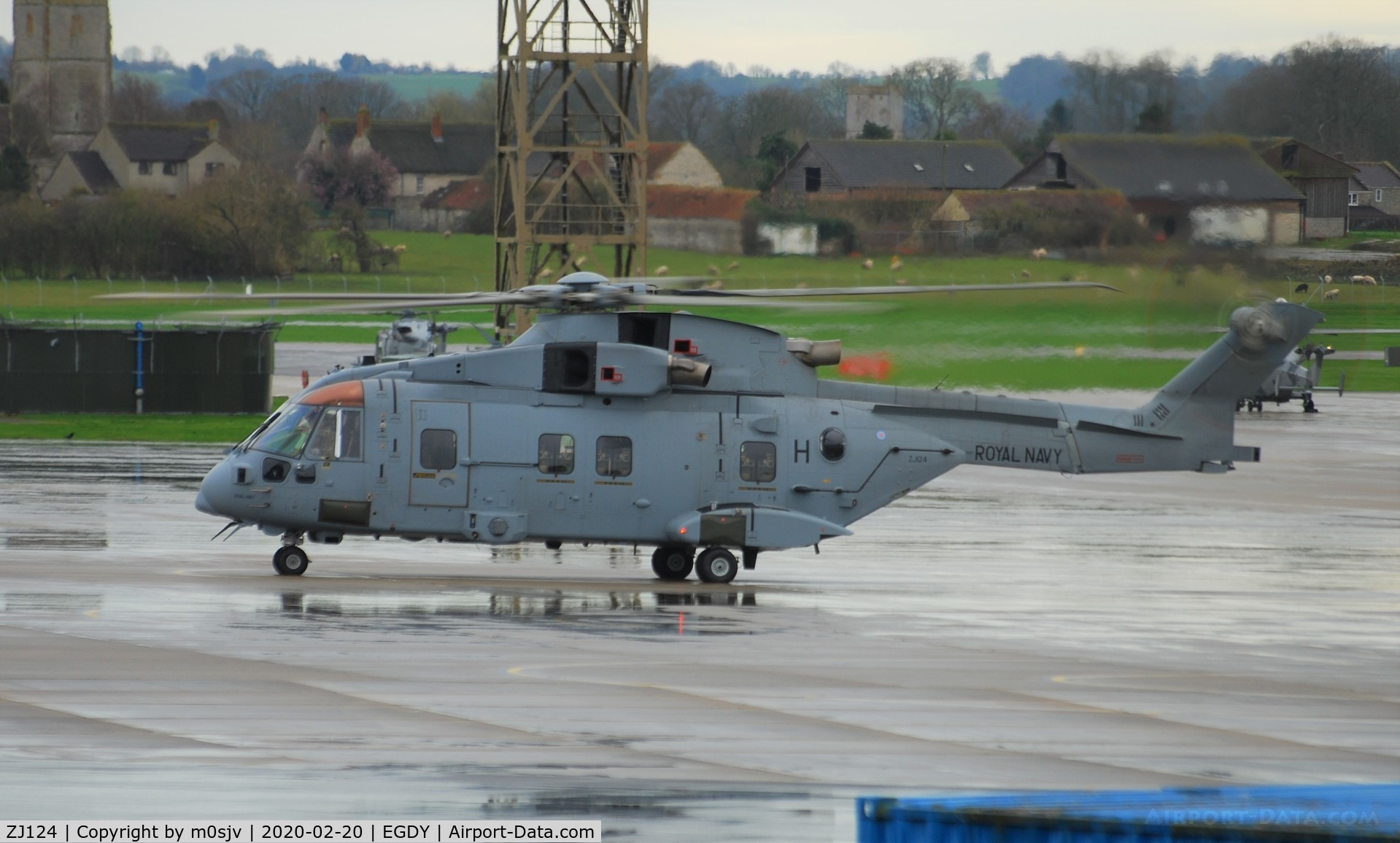 It seems to have gone from the RAF to the Navy and probably operates now from RNAS Yeovilton. Actually, in 2012, some RAF Merlins began to be transferred to the Royal Navy for use by the Commando Helicopter Force based there.
T

8,438 1,365
This was a live spot yesterday down here, not on FR24 but actually overhead Exeter yesterday afternoon. 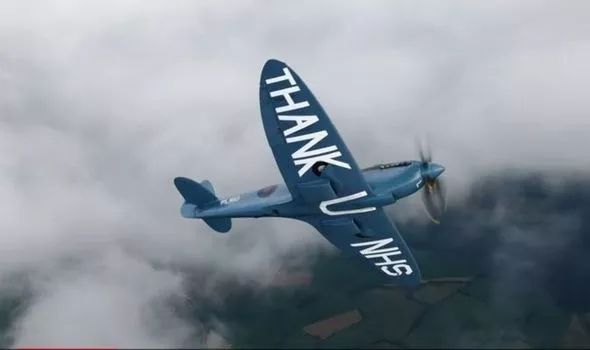 This is a Spitfire MkIX, PL983, registered as G-PRXI. They've been touring most parts of the country following the pandemic crisis. The vivid blue shows the aircraft in its WWII photo-reconnaissance colours, a horribly dangerous low-level task in an unarmed sole aircraft. What a beautiful sight.
T

This is a beautifully turned out two-seater, GAWGB, G-AWGB, just crossing the coast near Folkestone, Battle of Britain territory. 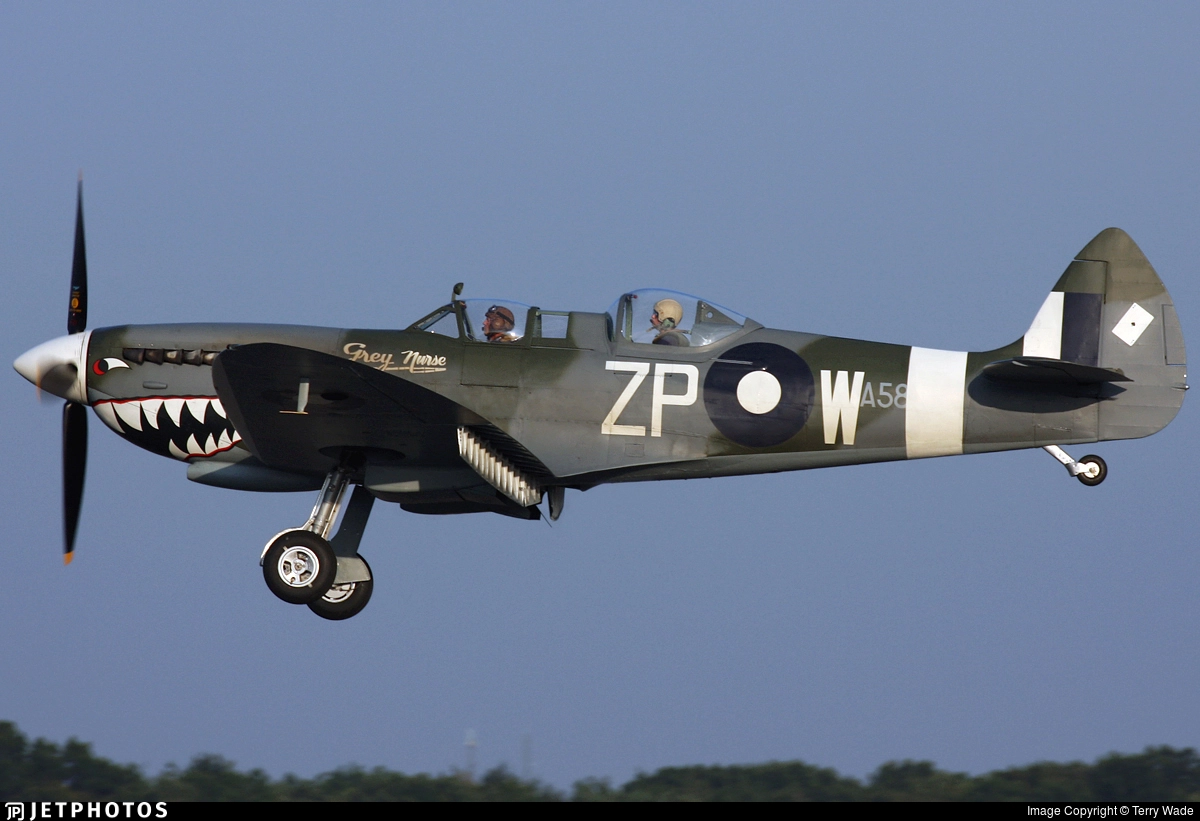 I believe this is a Castle Bromwich 1945-built Mk.IXTr trainer, operated by Warbird Experiences Ltd out of Biggin Hill but only since the 14th of this month!

Lucky enough to catch a distant view of G-ILDA, the Spitfire Mk.IX trainer featured previously. What a beautiful sound!
S

10 12
Vickers Spitfire IX, G-AWGB (the same as two posts ago) just flew over me here on the Sussex coast as it turned Eastwards for a flypast of the Seven Sisters (chalk cliffs) and Beachy Head, Eastbourne, sadly coinciding with a band of rain passing through.

FR24 tends to lose the signal of planes flying past the cliffs but I see it's now on its way back to Biggin Hill.

This is N-120RB, currently eastward at low altitude over Bedford. Its a Cirrus Vision SF50 G2. This is a US design from the early 2000's, only in service since 2016, very light weight. The idea was to produce an affordable jet version of all the Cessna's and Pipers out there in the private flier market., as well as having light corporate transport application. Very low fuel consumption is an attractive feature, and the presence of a whole-aircraft parachute system. Just in case you run out of fuel I suppose. 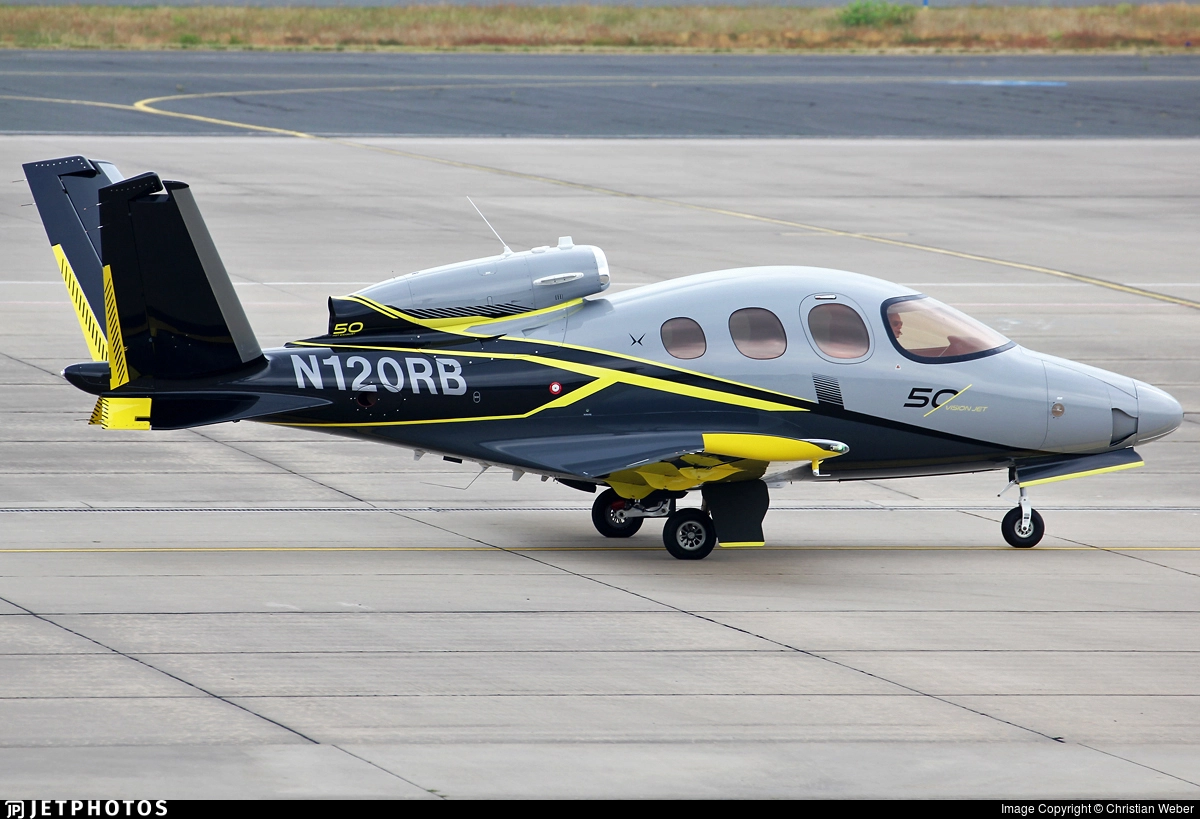 An unusual plastic design with another aircraft's nose, the wrong tail, and the engine where it shouldn't be.
Reactions: trendie and StonyB
T

UKP153 on FR24 is G-POLX, just circling over Rugby. Its a Vulcanair P-68R operated by the NPAS, the National Police Air Service (UK). They actually operate 4 of these from Doncaster Sheffield Airport, only since March I believe. The chances of seeing one are slim: but maybe the chances of being seen by one are a bit better...... 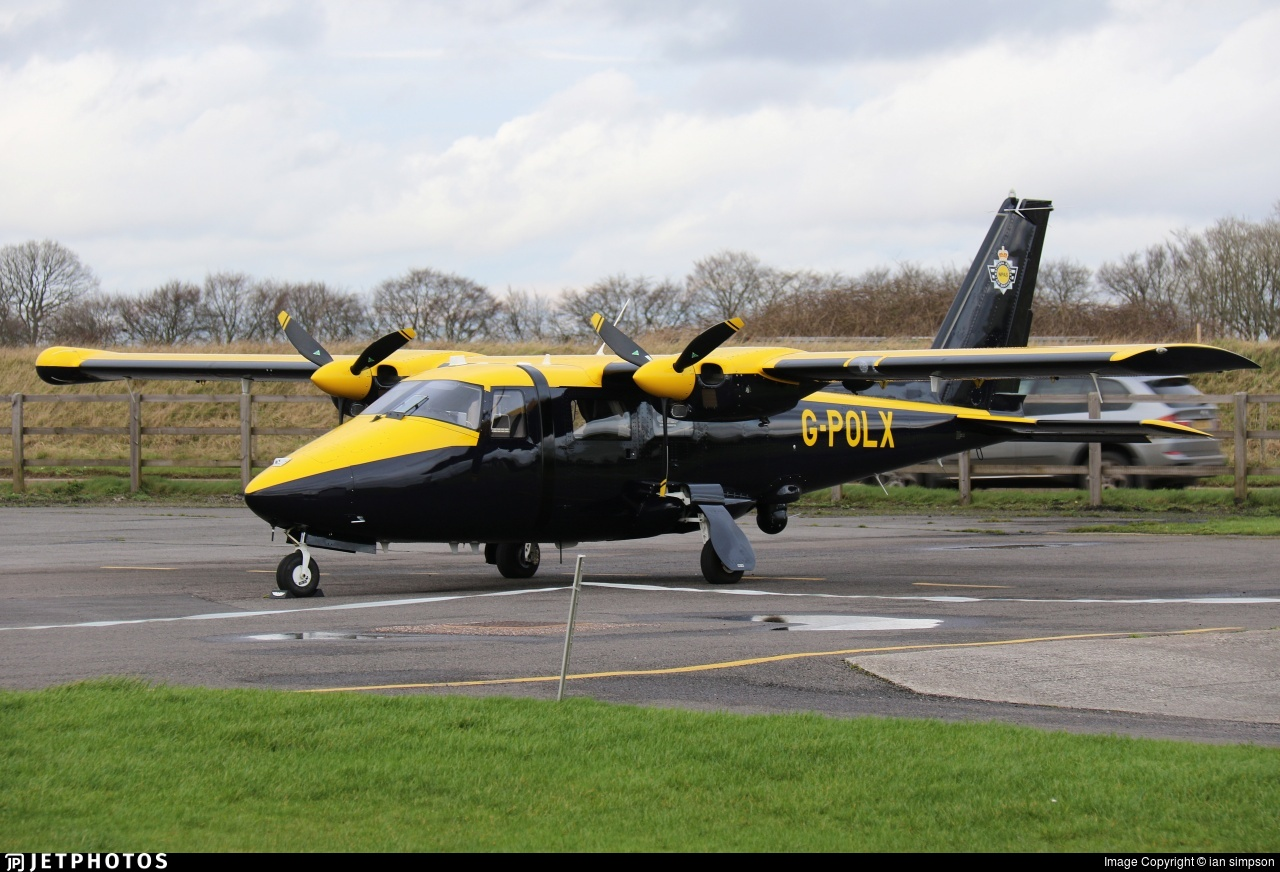