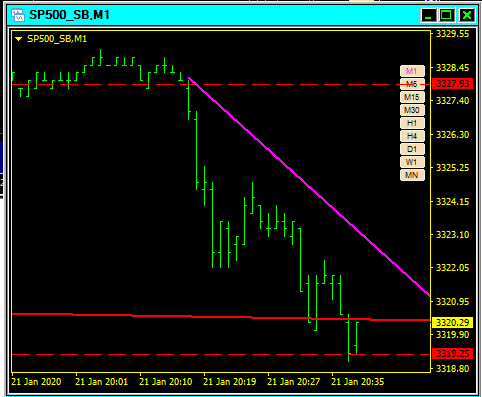 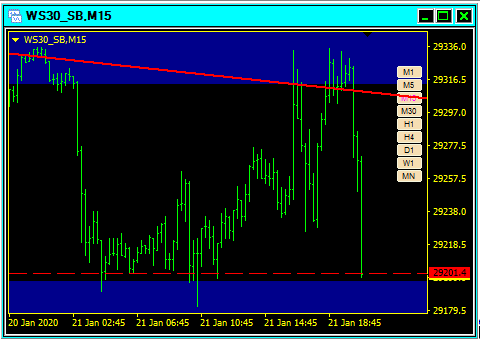 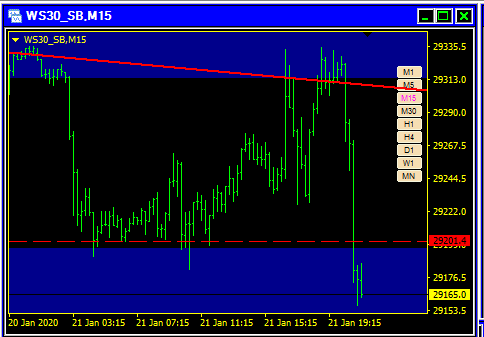 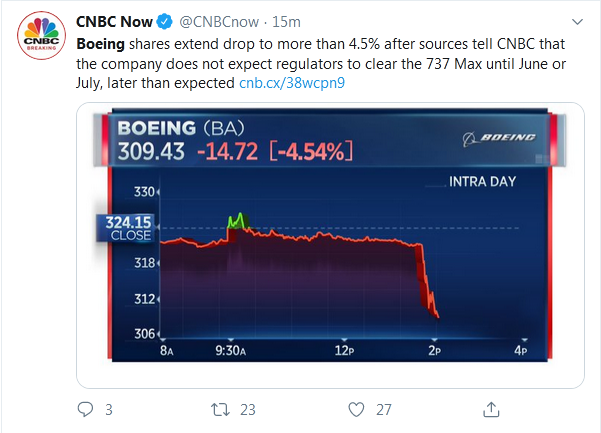 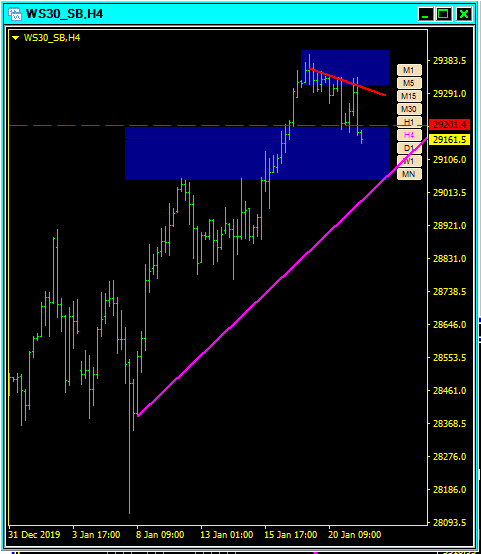 53,832 3,458
Boeing Co. stock BA, -5.52% was halted Tuesday afternoon for news pending, after falling 5.5%. Ahead of an official release, there were media reports that regulators are not expected to sign off on the company's 737 Max until June or July, months later than expected. The entire fleet has been grounded since two fatal crashes that are understood to be related to the company's MCAS system. 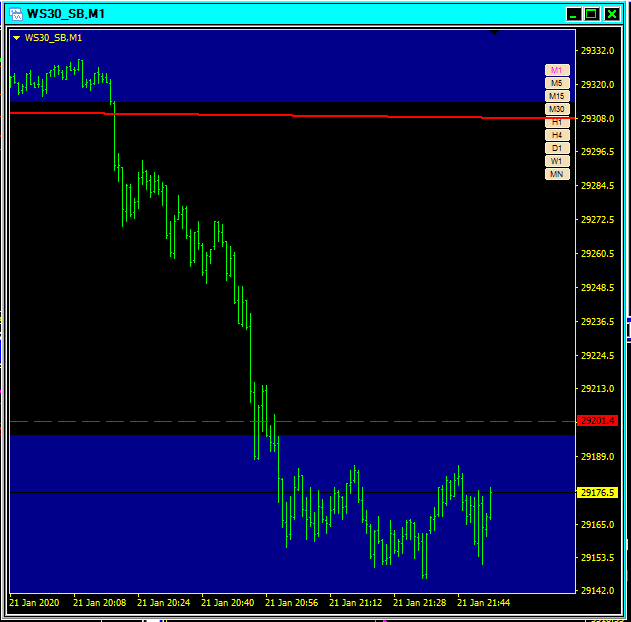 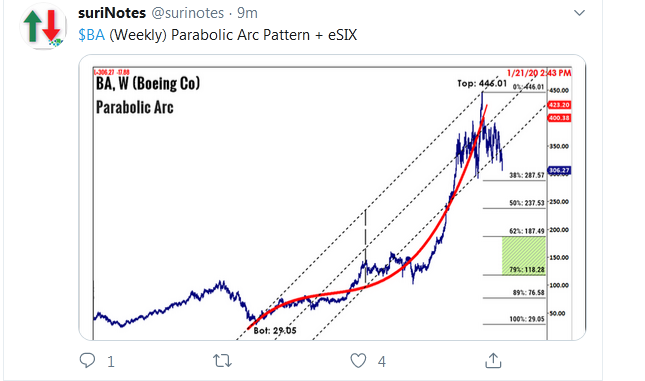 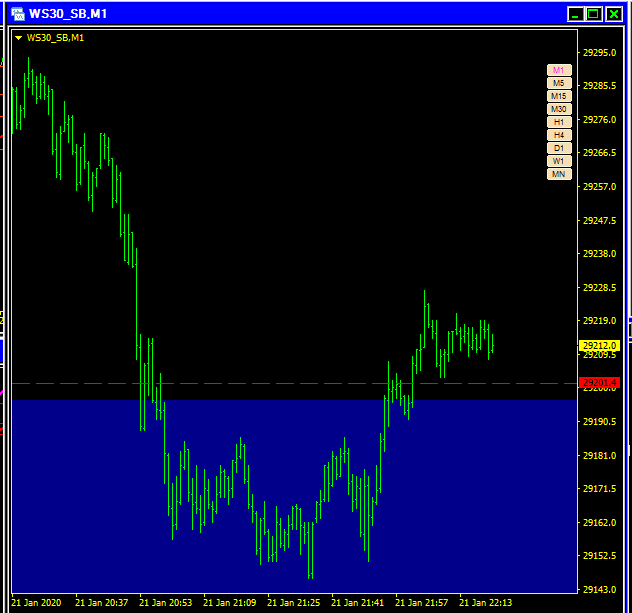 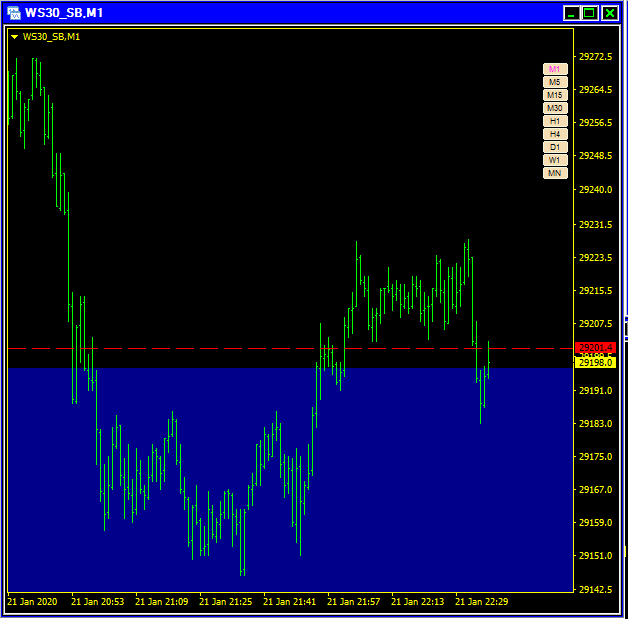 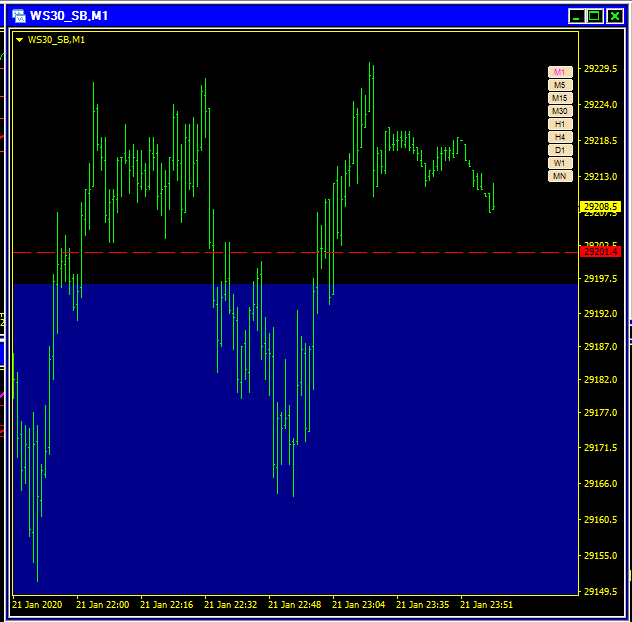 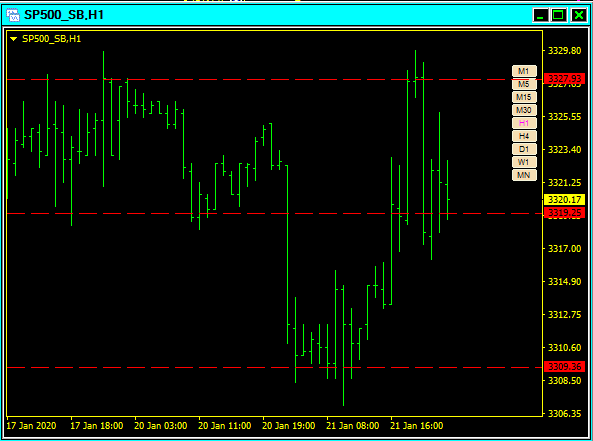