Trade headlines continue to be the driving force behind the market sentiment, responsible for both Tuesday's decline and Wednesday's rebound in U.S. stock index futures, everything else is pretty much ignored, even the evidence of a slowing economy. European stocks, as usual, were brought along for the ride but this correlation might brake when the UK enters elections on Dec 12. Keeping with tradition, UK elections will be on a Thursday during the trading session... expect the usual minute by minute exit pole announcements that put the bots on heat with each announcement, until then, I think trade remains in centre stage.

Neil Dwane, global strategist at Allianz, said it's surprising the market still reacts after nearly two years of "close to a deal" talk, It’s like we’ve all become Pavlov’s dog, every time someone says ‘trade deal,’ markets go up or we go down.

My view is that the obsession with trade and the disregard to signs that the US economy is slowing is distorting markets, they are much above fair value. I remain net short US.
Last edited: Dec 4, 2019
Reactions: john jackson III

they set that on purpose!!

a big ass range ...where they can exploit at there whim!!

we sell at the bottom, and we buy at the top.they cash in between!
Click to expand...

You been Trumped Pip. 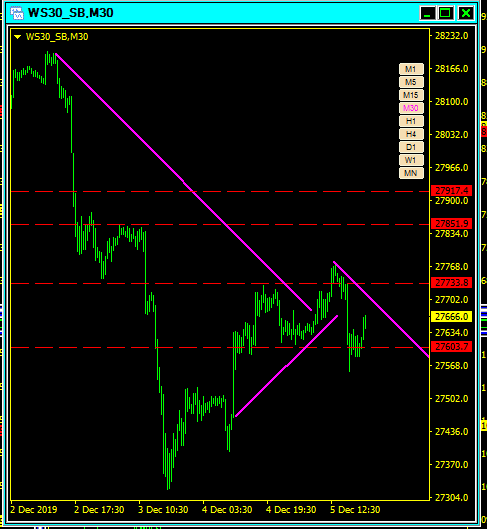 ahh, you sell dipshtslike should have been all along
J

they have actually another couple hundred points above they can play with, b4 they really have to j.u.s.t.i.f.y :|
J

hell we have only another good half hour
J

john jackson III said:
R they going to wnna keep these highs into next week's open
Click to expand...

Seem like they do... after getting to day's high they all fell asleep. But, I'm with you, time to let go and t/p 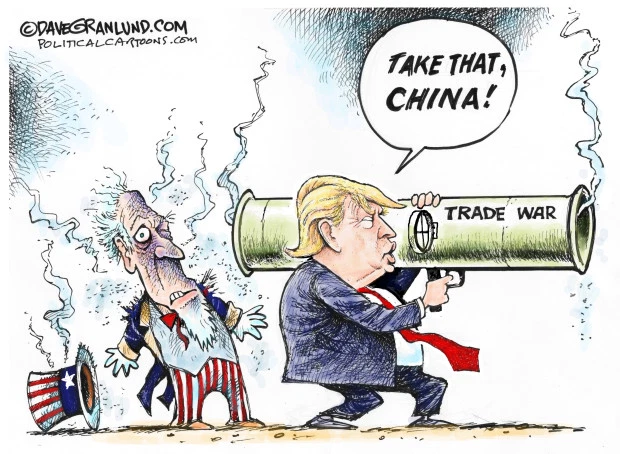 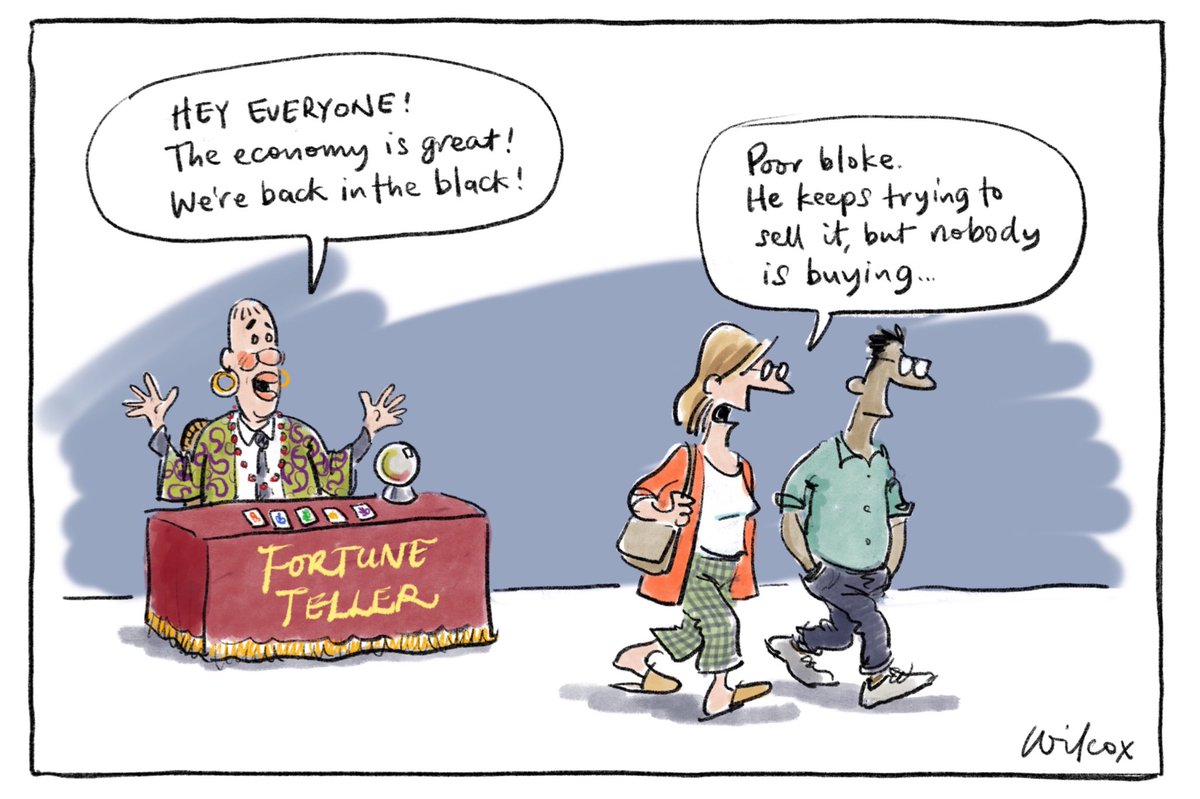 Another 1,000 truck drivers lost their jobs in November, and it's a chilling sign for the economy

After an uptick of 700 trucking payrolls in October, the industry slashed another 1,000 jobs in November.

45 10
Six days to go before Trump has to show whether he's a strongman or China's puppet.
Funny how the 2 most powerful men in the world are making decisions on impulse, personal beliefs and ego.... if things end well it's only because their ego-driven decision happens to coincide with the right thing to do.

Of the 4, Kudlow is the most qualified to know that trade wars were what caused the great depression, perhaps he should stop trying to predict and sugarcoat, and sit tariff-man down, teach him history and diplomacy.

Another 1,000 truck drivers lost their jobs in November, and it's a chilling sign for the economy

After an uptick of 700 trucking payrolls in October, the industry slashed another 1,000 jobs in November.

What about lorry drivers.

Oscar Reed said:
What about lorry drivers.
Click to expand...

lorry driver
noun-BRITISH
a person whose job is to drive a truck.
You must log in or register to reply here.