You are using an out of date browser. It may not display this or other websites correctly.
You should upgrade or use an alternative browser.
V

10 0
The StochInMA is an innovative VertexFX client-side indicator that identifies trend reversals and trading levels.

The StochInMA as the name suggests is a combination of the Moving Average and the Stochastic Oscillator. 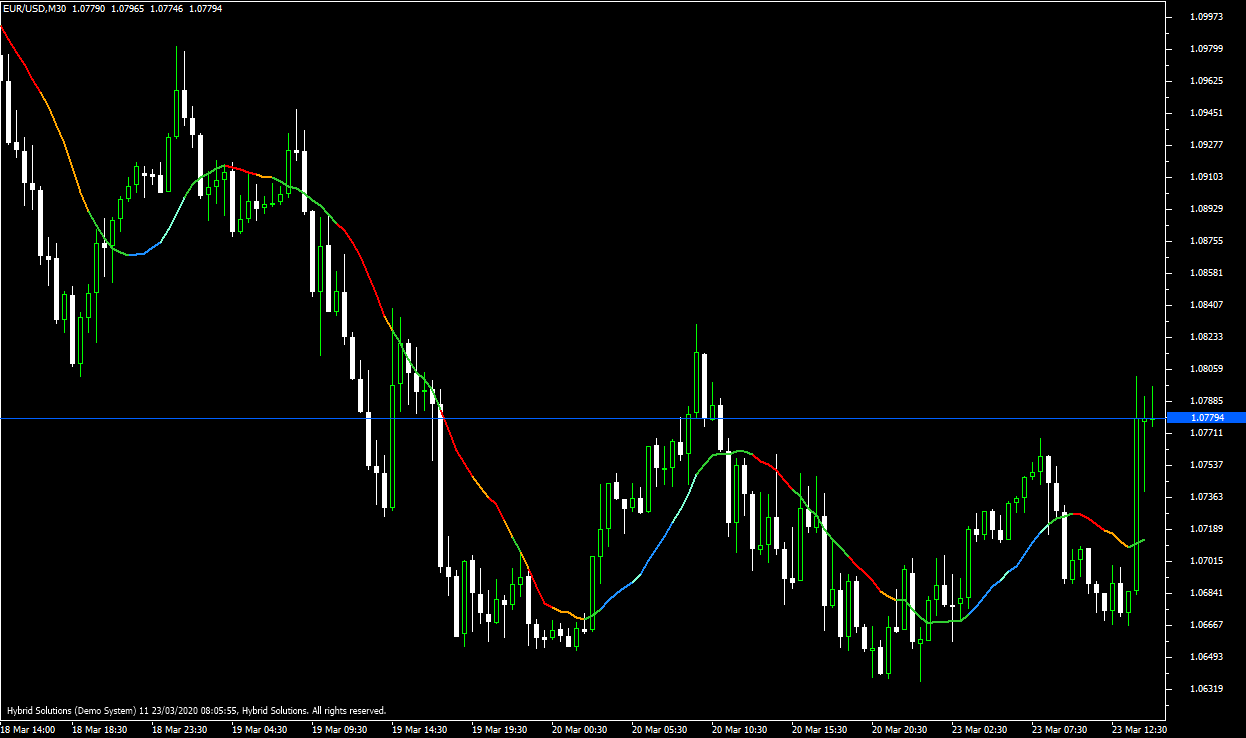