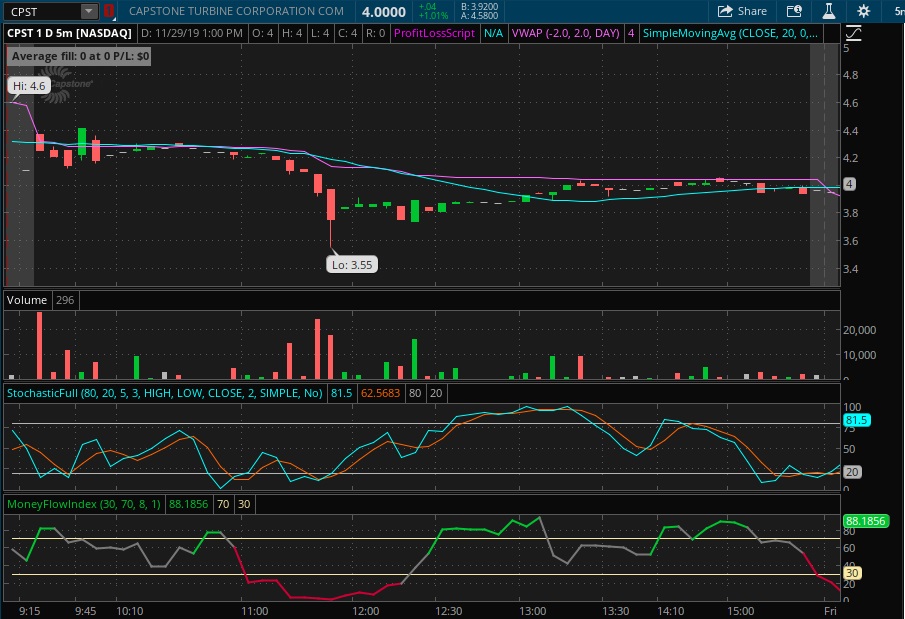 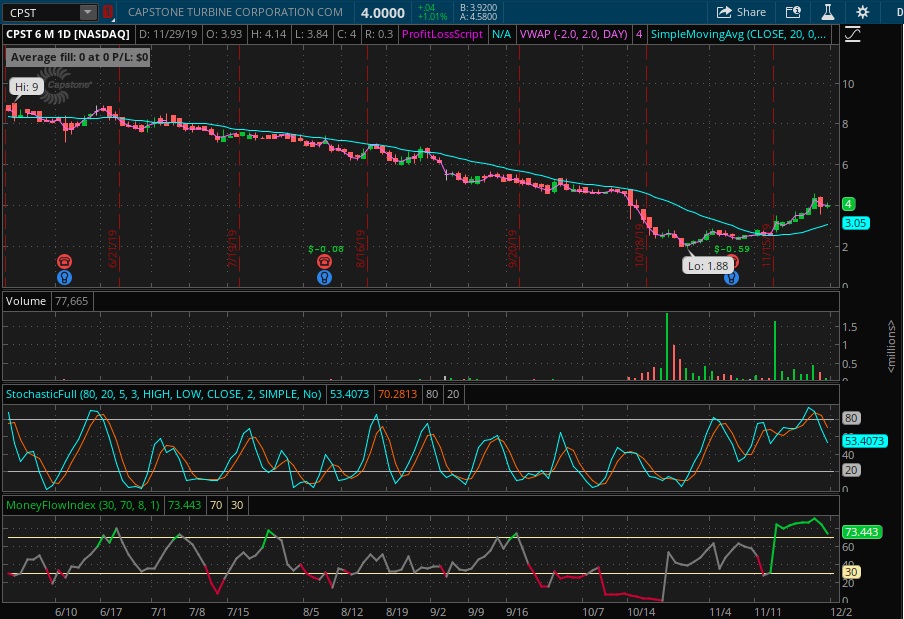 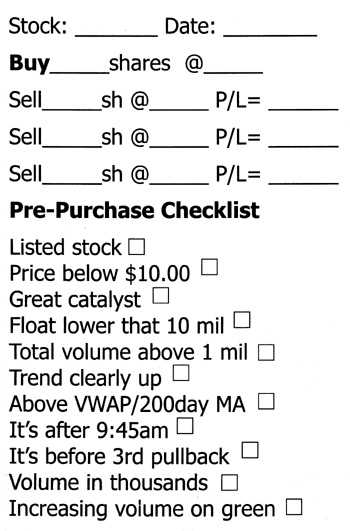 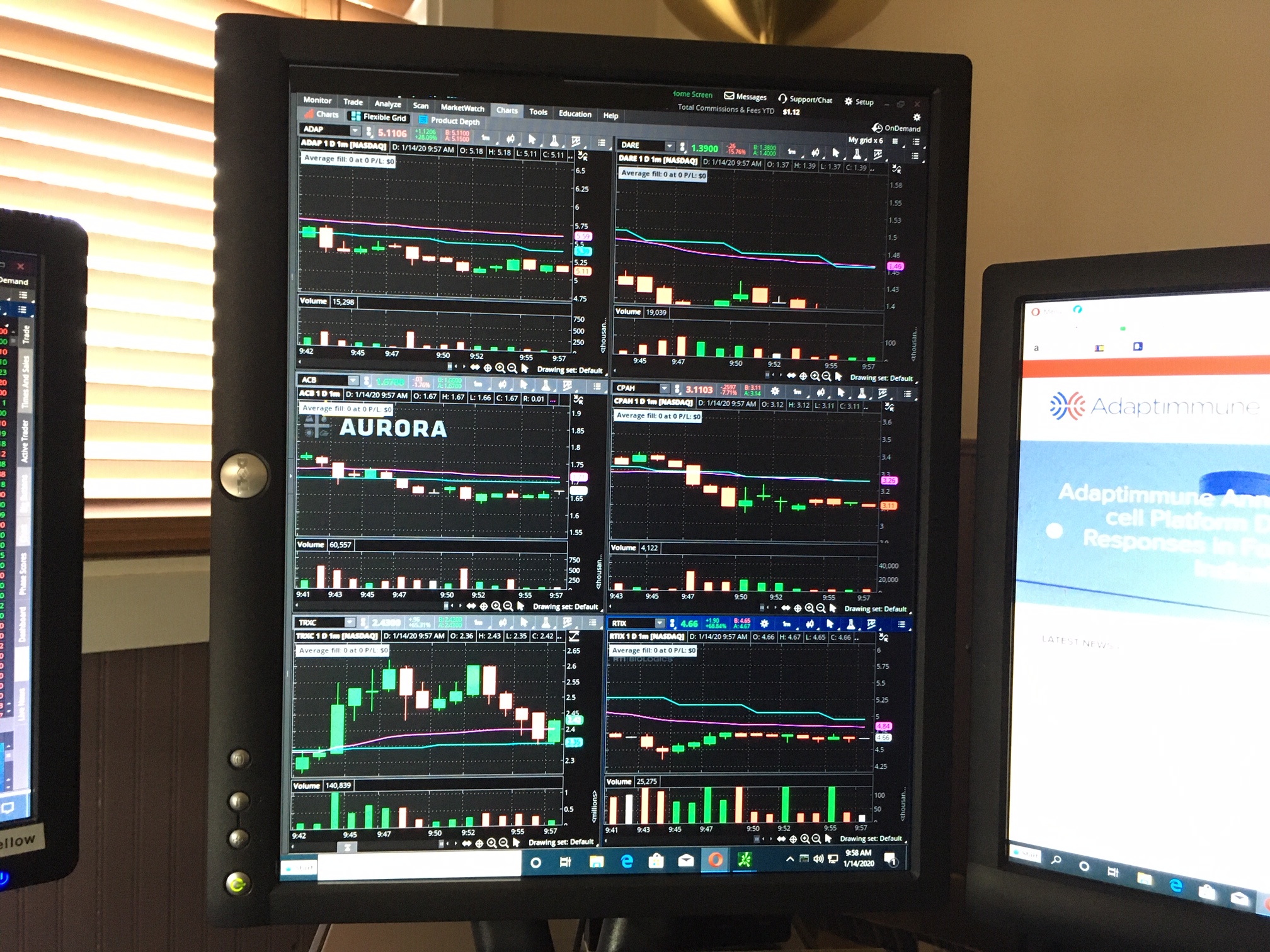 As is often the case with penny stocks trading on a weak catalyst, they become one hit wonders. Up one day and back down the next. If you still own them at the closing bell you may own them forever. Try this next time and you may be surprised.
You must log in or register to reply here.

How to improve order execution time, so I don't get huge slippage ??

how to Trade the first day of a stock after an IPO ??

General Trading Chat Dec 25, 2021
JohnnyForex
J
R
"The blackest day in my career as a trader."