A. So many have been killed there.

14,370 1,501
Arnold Schwarzenegger has a long one.
Michael J. Fox has a short one.
Madonna does not have one.
The Pope does not really use his.
And Justin Bieber always uses his.
What is it ?
A last name.

Shame on you for thinking it was something else.

14,370 1,501
A man in a hot air balloon realised he was lost. He reduced his altitude and saw a man below. "Excuse me, but can you help me? I promised a friend I would meet him an hour ago but I don't know where I am," he said.

The man below replied: "You are in a hot air balloon hovering approximately 30 ft above the ground. You are between 40 and 41 degrees North latitude and between 56 and 57 degrees West longitude."
To which the balloonist replied: "You must be a broker." To which the man on the ground said: "I am, but how did you know?"
The reply came from above: "Everything you told me is technically correct but I have no idea what to make of your information, and the fact is I'm still lost. Frankly, you've not been much help so far."
The man below responded: "You must be a trader." To which the balloonist replied: "Yes, I am, but how did you know?"
To which the man on the ground said: "You don't know where you are or where you are going. You have risen to your current position due to a large quantity of hot air. You made a promise which you have no idea how to keep and you expect me to solve your problem. The fact is, you are in exactly the same position you were in before we met, but now, somehow, it's my fault."
Reactions: cantagril 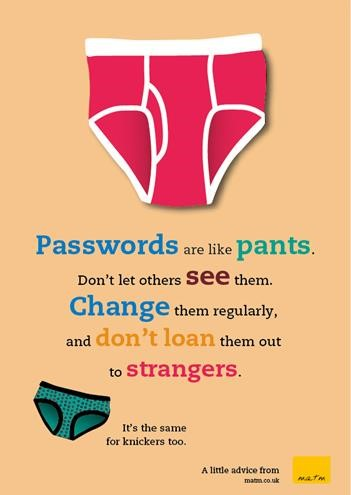 25 12
My children have been searching for the Christmas presents I've hidden around the house. A friend suggested I put them in the attic. But the constant moaning and crying kept me awake; ' It's really dark up here!' I'm scared of mice!'. It's getting on my nerves now. Any other suggestions?

These guys are so kool. Awesome

The tea crime is my favourite!

14,370 1,501
Mr. Ken Flogger was arrested today for running backwards and forwards naked outside the Houses of Parliament shouting all MPs are barmy.
He was fined £10 for being drunk and disorderly and jailed for 10 years for disclosing State Secrets. 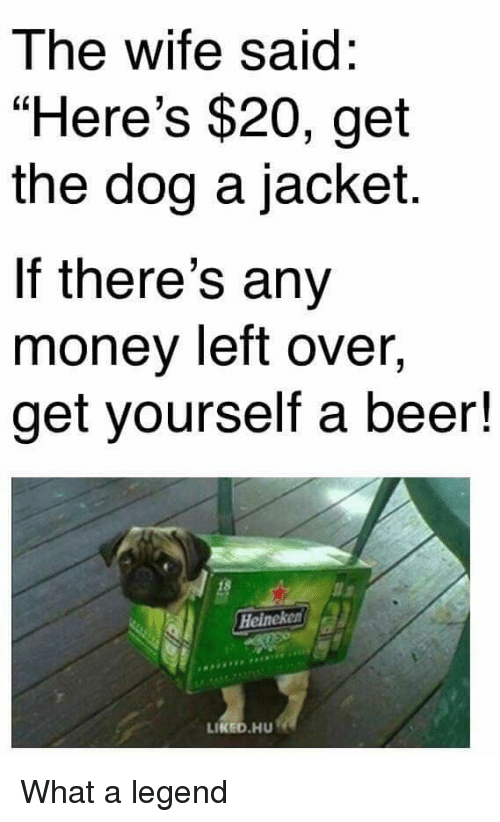 14,370 1,501
A Briton flies into Australia  and is asked by the immigration  officer, “Do you have any felony  convictions?”
The Briton replies, “Sorry. I didn’t realize that was still a requirement.”
Reactions: Oscar Reed and Atilla

19,418 2,850
I think Brexit sentiment is making UK butt of some increasing comedy sketches. Seeing these more often than before...