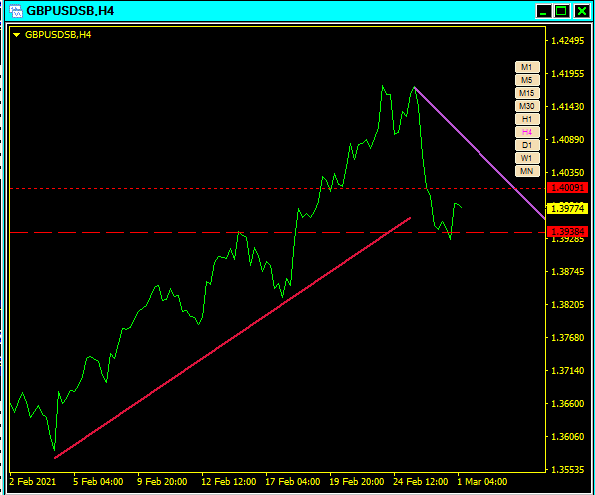 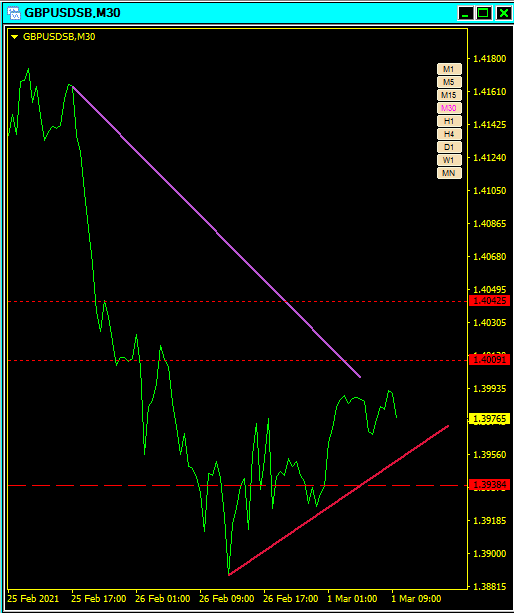 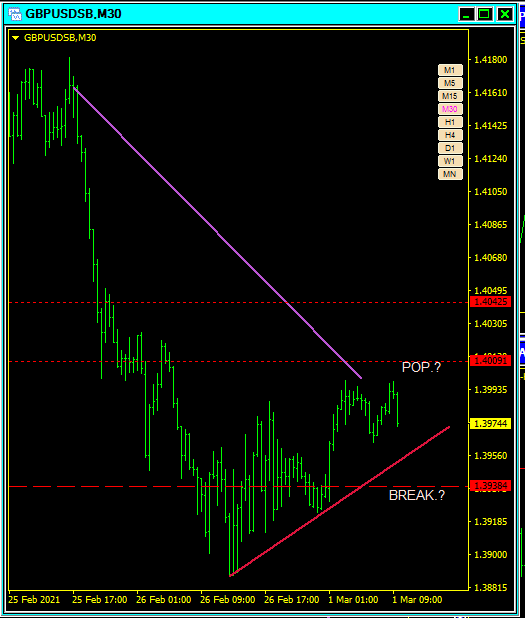 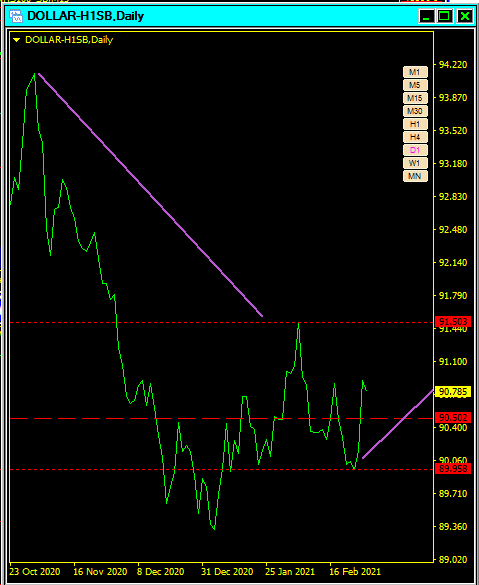 apologies as I’ve been crazy busy the last 2 months working with a very very good programmer.....the best I’ve seen for many a year ....

Let me get something here soon on what I’m up to at the moment and what the forex market is doing .....

All my free stuff is in signature area below and a few trusted T2W traders post stuff here as well ....ask any forex questions to me by Dm or post it here ...I will respond as soon as I can

Traders...maybe you need to cut down on watching TradingPorn and learn how to trade in the real world.....?

get the latest indicator by donating to charity here

2,888 321
EURUSD setting up excellently. Flat lows/highs give us magnets for price

2,888 321
Been a very choppy couple of weeks for me. In a drawdown atm, but if there's anything I've learnt over the years, it's to keep consistency in the trades you take and having a fundamental belief in your system. You're only 1/2 trades from being back in the game. It's all about probabilities at the end of the day.
Reactions: trendie

hey gang - crazy week .....a lot of action from all currencies off a low trending week !

The biggest seller was Red GBP hitting weekly low around early wednesday europe, then rallied before coming came back again for a second bull bite on Friday .....classic GBP action !

Early Grey CHF action was followed by decent brown CAD by Wednesday and a few others followed ...a real scrum in fact later in week ...real messy to get decent trades away ....

for me that solid Red GBP early week was THE trade .....lots of currencies to buy into it (GBPCHF sell was best play on chart).....that USD & JPY Selloff thursday was hard to hit ......and then they bounced north very nicely on thursday

CADS aggressive selloff on late thursday was nice into the rising YEN & USD .....bit you had to be looking for a counter trde on week to nail them ....full marks if you did ...

this week was about counter trading some ranges ......but for me nothing really was over extending anyway to prompt such aggressive moves or plays .....so i was happy punting the GBP sells monday....

have a great week
N

2,888 321
Euro pairs going into the 23rd trading session. This is where NVP's FX correlator really comes into it's own - matching technical setups with relative strength.

NVP said:
hey MJ ....plenty of Strengthmeters out there these days ....something must work on Mac ....or perhaps go to a VPS ?
Click to expand...

I actually did the same thing from a suggestion on a different forum (not sure if allowed to mention here), and started a vps with www.ninjamobiletrader.com and it works really great.
You must log in or register to reply here.