Asian Stocks Up, but Pare Earlier Gains Over Closer-Than-Expected U.S. Election, Asia Pacific stocks were mostly up on Wednesday morning, giving up some ground. Investors are on tenterhooks as votes are counted in the U.S. presidential election with no clear winner yet.

There were wide expectations that Biden would lead a Democrat sweep in the White House, Senate, and House of Representatives, reducing political risk and increasing the possibility of big stimulus packages to help the COVID-19-hit economy compared to a Trump re-election. However, these expectations were shaken with a closer race than expected and it could be several days before the result is announced. Trump won Indiana’s electoral votes, the first state to be decided.

In Australia, the ASX 100 was up 0.22% TO 6062, reversing earlier gains, despite the Reserve Bank of Australia (RBA) announcing a monetary policy on Tuesday including an interest rate cut to 0.10% from 0.25% and the purchase of AUD100 billion ($71.10 billion) worth of government bonds by the RBA board.

Hong Kong’s Hang Seng Index gained 0.40% to 24957, recovering from the shock of Ant Group Co. halting both the Shanghai and Hong Kong legs of a planned $35 billion dual listing on Tuesday, after a meeting with Chinese regulators.

China’s Shanghai Composite rose 0.20% to 3276.08, while the Shenzhen Composite was down 0.25%. October's Caixin Services Purchasing Manager index rose to 56.8, according to data released earlier in the day. The reading is up from September's 54.8 figure. 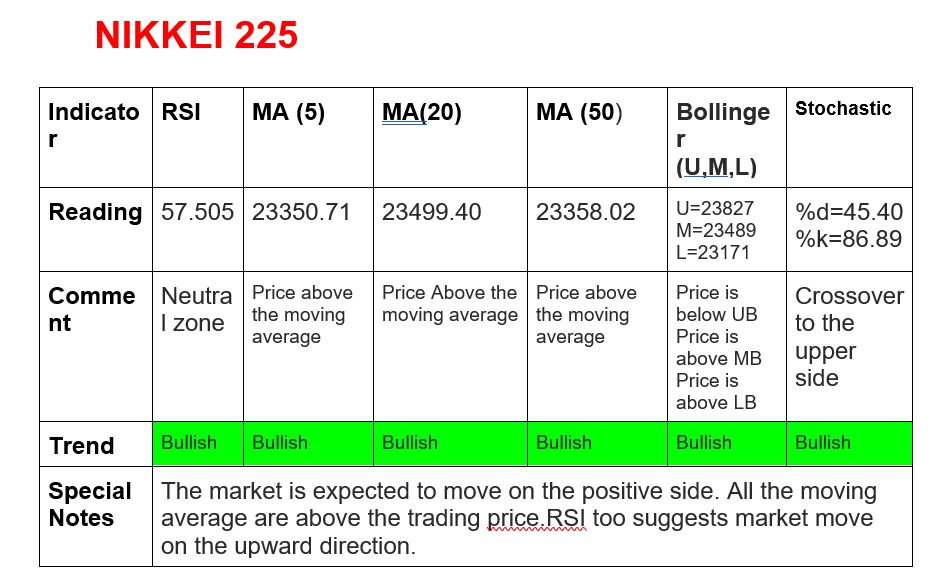 The Report is Prepared By CapitalStreetFx Presents Major Moves in the Asia-Pacific market as of 6th Nov. 2020.​

Investors expect Democrat Joe Biden to beat President Donald Trump and the Republicans to retain control of the Senate, allowing them to block the Democrats' agenda, such as corporate tax hikes and massive borrowing for large spending.

Ten-year Treasury yield edged lower to 0.773%, more than 150 basis points below the pre-U.S. election level seen on Tuesday. It had struck a three-week low of 0.7180% on Thursday. 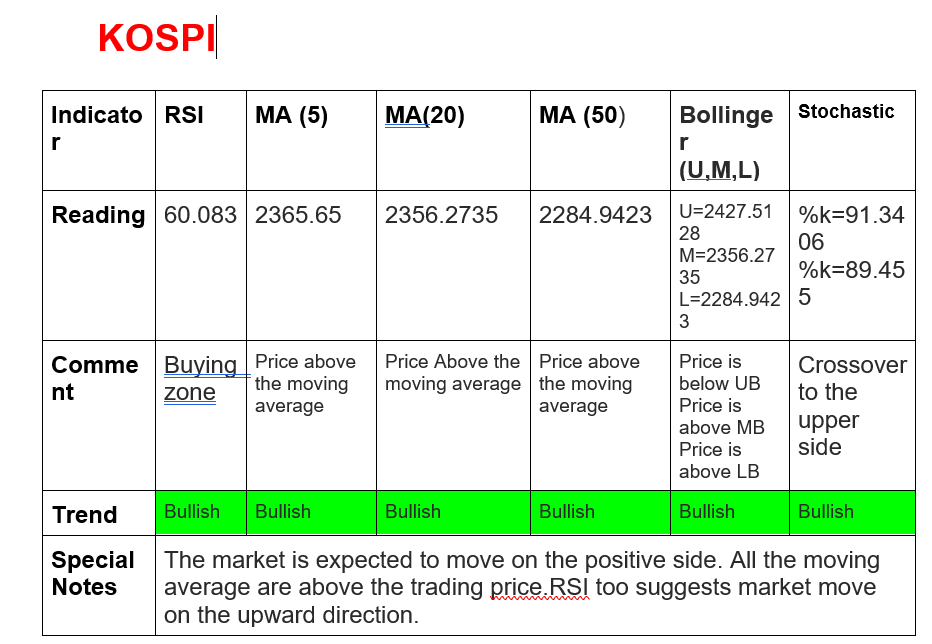 Asian shares climbed on Monday, with a broad regional index touching a record high on hopes for imminent coronavirus vaccines, but worries over the impact of economic lockdowns and uncertainty over U.S. stimulus capped gains.

A top official of the U.S. government's vaccine development effort said Sunday that the first vaccines could be given to U.S. healthcare workers and others recommended by mid-December.

Despite the grim backdrop of accelerating COVID-19 infections in the United States, the forecast helped to raise hopes that lockdowns that have paralyzed the global economy could be nearing an end.

The regional index also got a boost from Australian shares which gained 0.51% as the country eased some COVID-19 restrictions. Most of the country has seen no new community infections or deaths in several weeks.

Chinese blue-chips added 0.69%. Hong Kong's Hang Seng was an outlier, edging down 0.2%.
While most regional indexes were up on Monday, the sentiment was fragile as monetary and fiscal help for the U.S. economy remained elusive.

Mainland Chinese stocks were up by the early morning. The Shanghai Composite rose 1.26% to 3,419.45. Hong Kong’s 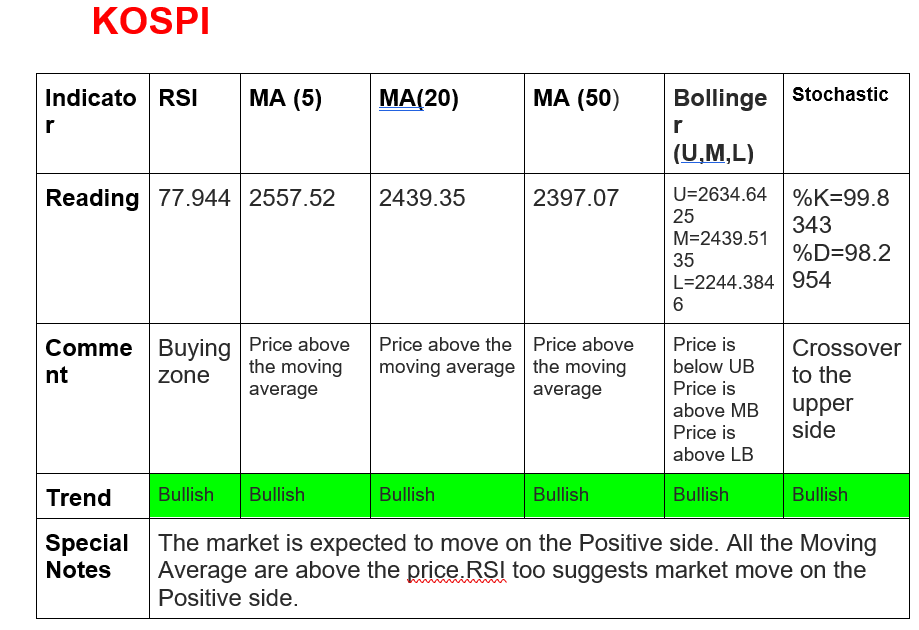