August 17, 15:30 (GMT+3) – US Retail Sales
Both Core Retail Sales and Retail Sales indicators will be out on Tuesday. The core release excludes automobile sales due to their high volatility, while the second report includes auto sales.
Last month, they were way better than initially expected. It signaled that demand for goods remained strong despite the recent consumer shift towards services.

This report is especially significant for traders as it affects the US dollar – the most traded currency in the Forex market. If the indicators are greater than the forecasts, the USD will rise. Alternatively, the USD will drop.

August 18, 05:00 (GMT+3) – RBNZ Statement
The Reserve Bank of New Zealand will make a policy statement on Wednesday. Last time, the RBNZ held the cash rate at a record low of 0.25% and, more importantly, decided to end the emergency asset purchases by July 23.

When the central bank raises rates or reduces asset purchases – it’s good for the currency. As a result, NZD/USD skyrocketed! After that hawkish move, investors started expecting a rate hike in 2021 and the most optimistic ones – during this meeting in August.
However, the rapid spread of the delta variant may ruin these plans. If the RBNZ hints at the rate hike sooner than expected, the NZD will strengthen. On the other hand, negative forecasts and cautiousness around recovery will make the NZD weaker.

August 19, 04:30 (GMT+3) – Australia’s Labor Data
Australia will release the employment change and unemployment rate on August 19, at 04:30 MetaTrader time (GMT+3). These are the leading indicators of the labor market. 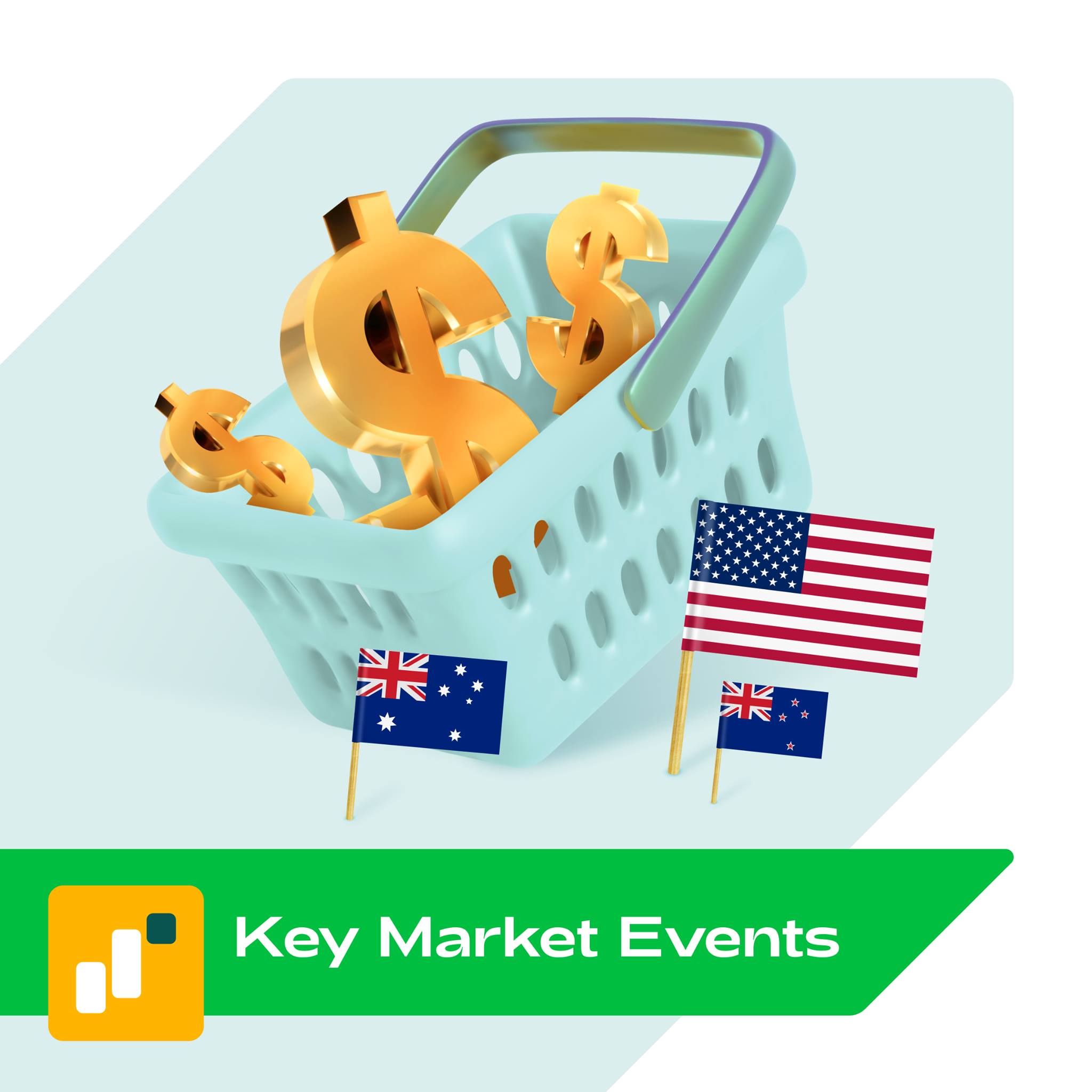