A Financial Conspiracy Thriller about Stock and Oil Markets’ Manipulation

Hello, everyone!
I'm a new member here. My post may seem unusual.
I'm an ex-trader who lost $200k two years ago. But that's not the case.

Recently, I've written and published a fiction book. It's a Financial Espionage Conspiracy Thriller about stock and oil markets’ manipulation. 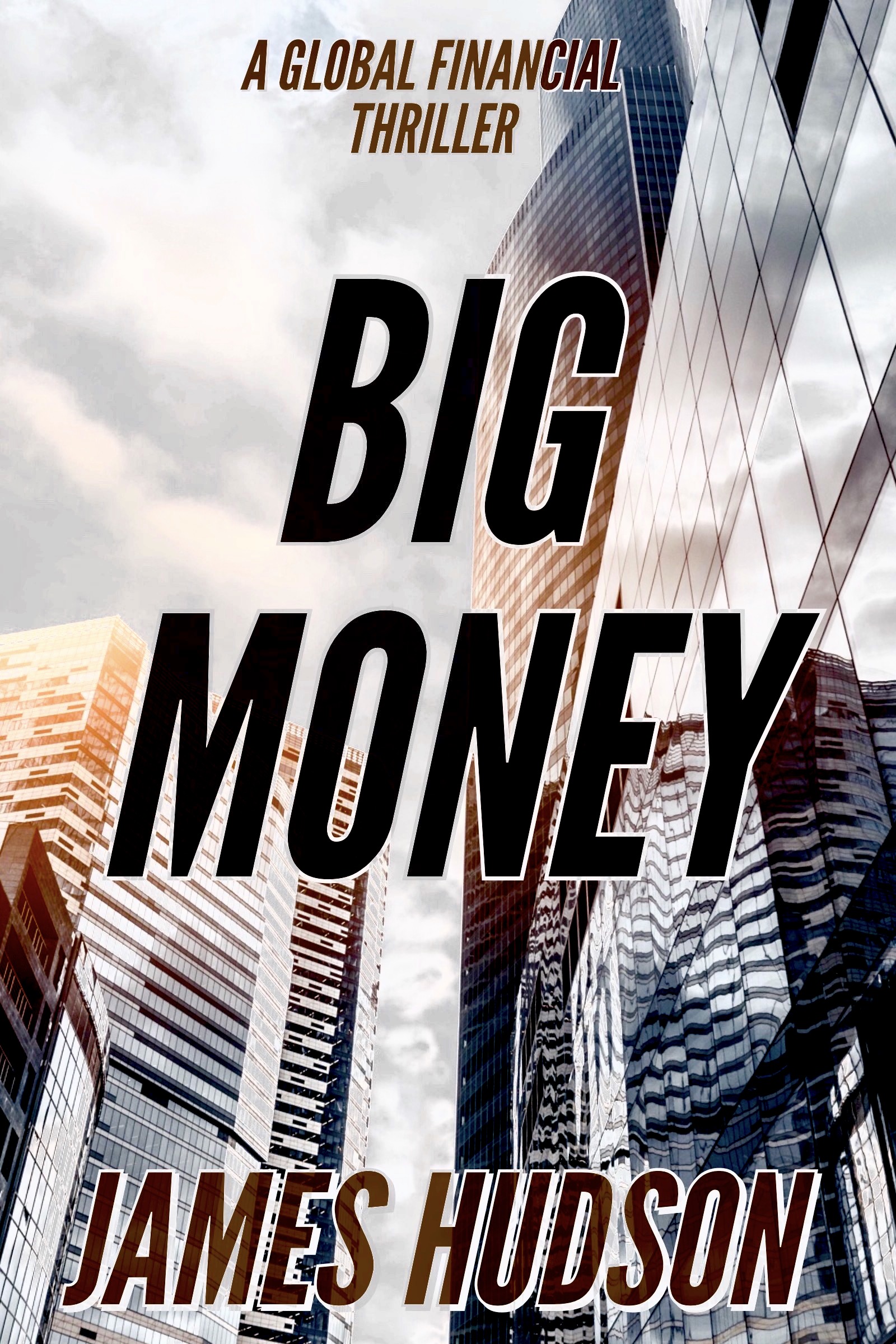 "George Hartley wakes up and realizes that he’s lost his memory. He sees a dead woman sitting in a wheelchair. George searches the place and finds himself trapped in a skyscraper. Someone left the documents revealing that his ex-colleagues, financial partners, and even intelligence officers have been spying on him, watching his business activity, digging up dirt on him, and someone must have poisoned him.
Numerous facts show that George Hartley was one of the most influential investors and traders in London. He was the head of the largest British financial fund.
All of a sudden, his enemies make an attempt to kill him, and George Hartley barely escapes the skyscraper. He shakes off the pursuers, finds a temporary hideout, and continues to collect the information on his life.
Soon, George finds out that for many years, he has been engaged in high-level behind-the-scenes machinations as a creator and manipulator of future financial developments, events, international scandals, information wars that affected stock and commodity markets’ prices. For the past several months, he met North Korean leader and convinced him to launch a missile, conducted an operation against Saudi Arabian Oil Company, and set off a panic in the oil market, held a secret meeting with a Russian oligarch to speculate on sanctions against Russia.
The more facts George Hartley finds out, the more he realizes he misled and deceived thousands of traders and investors, and probably bankrupted them. He hates his past and wants to start a new life.
But his ex-colleagues and enemies don’t let him leave the game. They start using him as a money-making machine, trading and manipulating his life and death.
George Hartley has nothing to do but to declare a financial war against them."

So, if anyone is interested, feel free to look inside the book and read several chapters.
Amazon UK
Amazon US
Also, it's available on Kindle Unlimited.

I'd be grateful for any comments or reviews you might have (particularly on Amazon).
Thank you for your kind attention, ladies and gentlemen!

For a moment there, you had me wondering if this was another Rockefella biography ...

MasterOfCoin said:
For a moment there, you had me wondering if this was another Rockefella biography ...

The characters are fictional. But the plot is based on actual events.
I just look at the charts and don't believe in coincidences... H
Trading is haram or not?

Which Financial-Spread-Betting broker do you recommend that have best of the best fill and they are not market-maker and does not manipulating price?